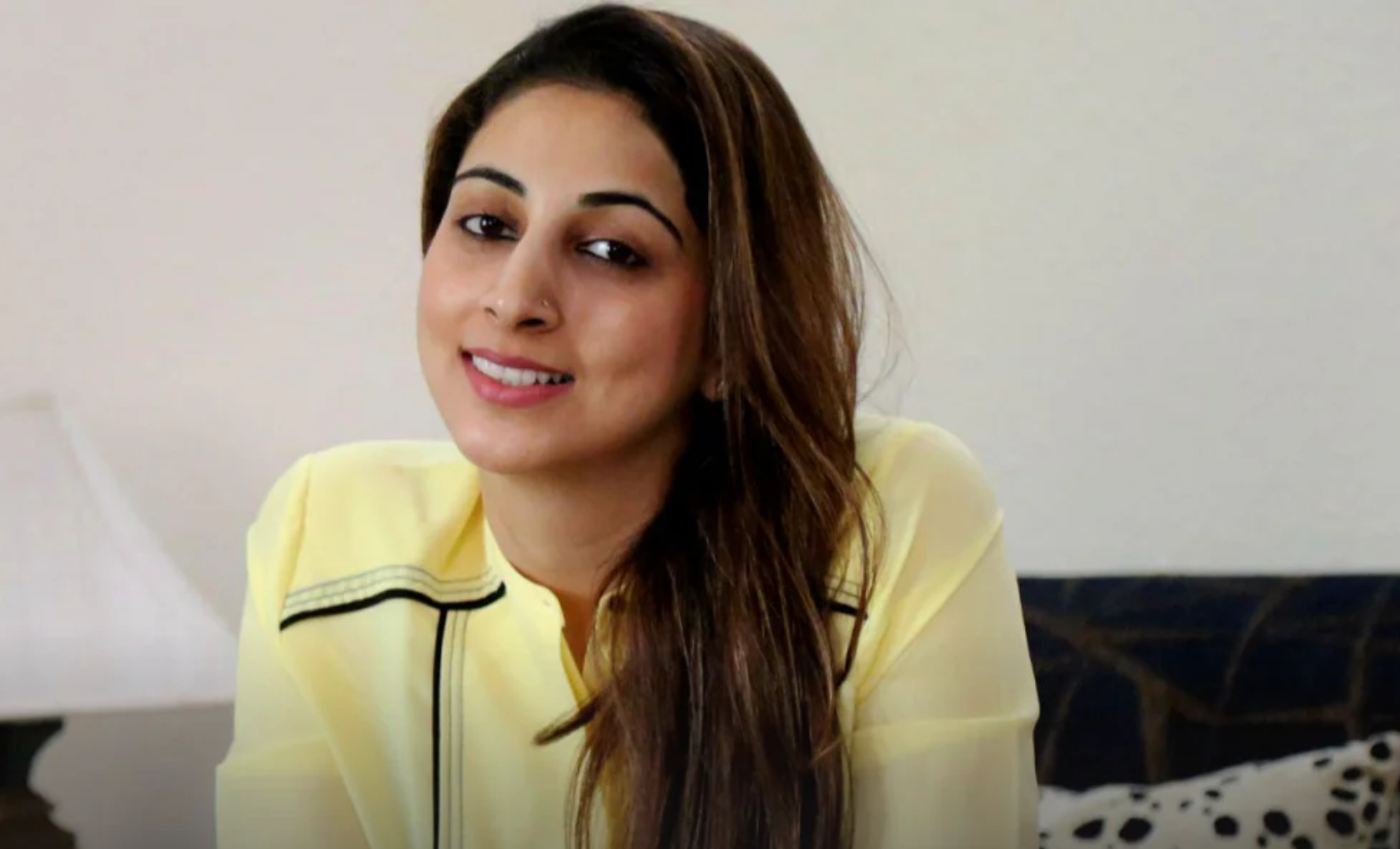 As Sadaf grew up in Plethora, Kashmir, as far as shopping was concerned, she realized a gap between what she wanted and what she found.

She’s an MBA graduate from Symbiosis, Pune and that led her to work or a few companies in Delhi. Apart from that, she had no previous knowledge of running a business.

“My business journey began with a quest to find the right papier-maché [box] to store my husband’s cufflinks. But, I could not find the one that suited my needs. I needed something with compartments, good design, and color. No one even wanted to customize it, “Sadaf says to Yourstory.”

In the meantime, she made connections with some Kashmiri artisans, and she had to work quite hard to persuade them and show them that she was not one the dishonest businesspeople.

She had a difficult time convincing the artisans because they had initially rejected her proposal, but she has formed a strong bond with them and they have contributed significantly to the startup’s success.

Initially, Sadaf started her business with paper mache products, and she was confused about the best platform to sell them. 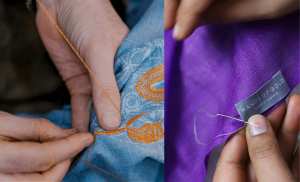 Thought of Scaling up …

Incidentally, in 2018, she gave birth to her twin daughters. It was difficult to manage both her business and her daughters. Consequently, she hired an operations manager to take care of the day-to-day running of her business.

In 2019, Sadaf decided to scale up her business by including more Kashmir-connected products such as saffron, kahwa, honey, almond oil, saffron oil, etc.

By scaling up her business, she has experienced a massive rise in sales of her products.

In light of that, she has opened up her first outlet in Patnitop, located in Jammu and Kashmir’s Udhampur.

She gained a lot of visitors as a result of Hands of Gold’s first physical outlet. 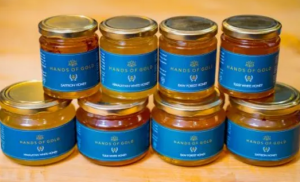 COVID hit hard, and she was forced to go online. She has used the pandemic time to strengthen the online presence by creating a new website for the brand and boosting the social media presence. 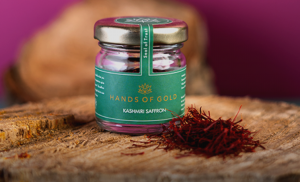 This woman entrepreneur started her business with an initial investment of Rs.50,000.

“I started by selling to friends and relatives initially. Then word of mouth spread and I made sales of about Rs 6-7 lakh in a year, “she says to Yourstory.

Being premixed as the most demanding of the brands, Sadaf claims that on good days, the store records sales of Rs.25,000 to Rs.30,000.

She says that her brand gained 70% of its growth in the past year.

Sadaf opines that Kashmir gives a lot of opportunities, being an emerging business hub despite all the uncertainties the state is facing.

Hands of Gold’s products are shipped from Delhi, where they have a warehouse and an office. They maintain an overstocked warehouse as their customers do not need to face any delays.

Currently, Sadaf has team of five including operations manager and digital marketers.

The brand is currently focusing on expanding its product presence throughout India.

In november, the founder plans to launch her online wearable collection.  She is collaborating with hundreds of craftspeople while striving to expand product categories and SKUs.