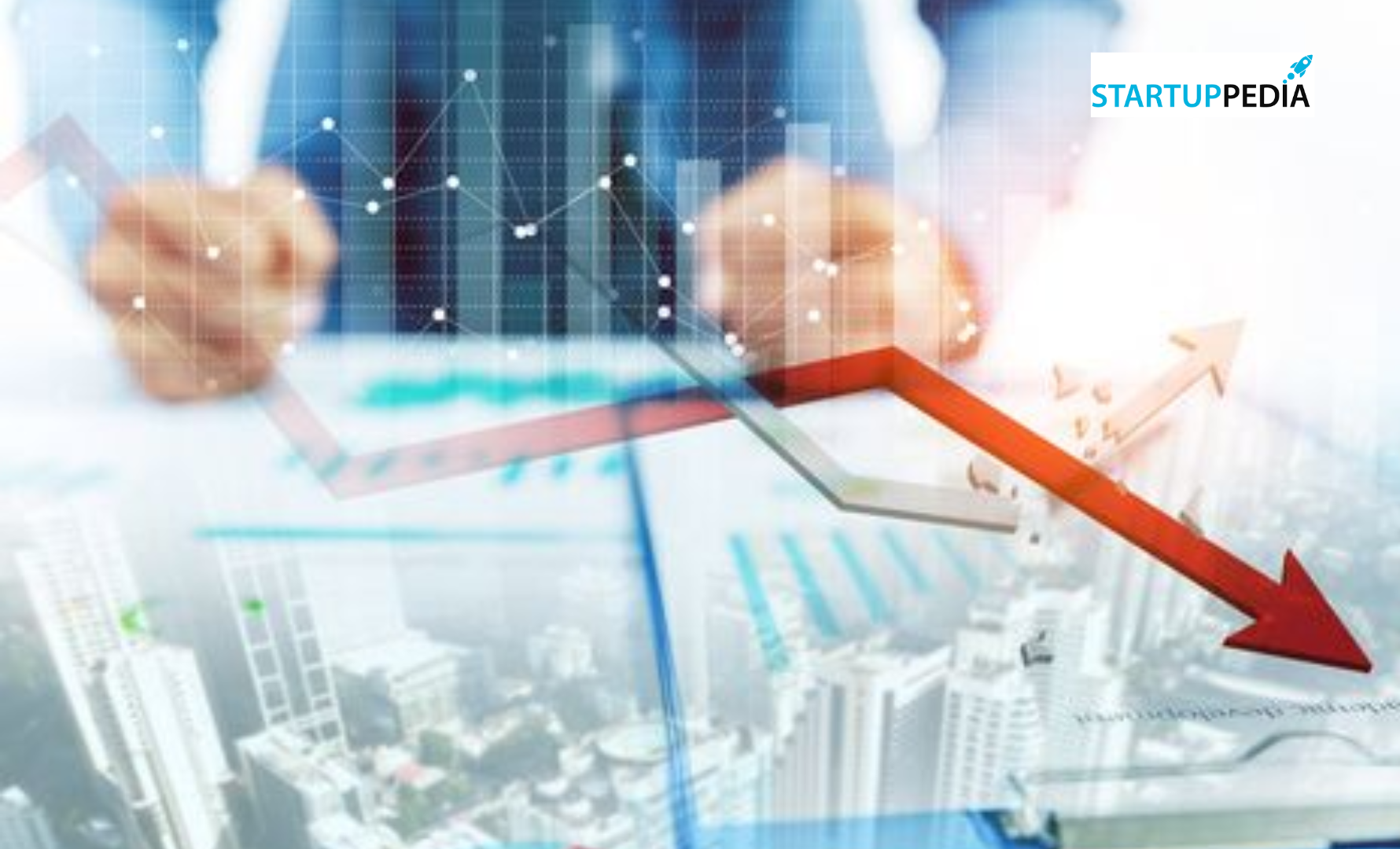 The Australian fintech Zip-backed buy now pay later (BNPL) firm ZestMoney witnessed its loss triple year over year (YoY) to INR 398.8 Cr in the fiscal year that ended on March 31, 2022, as a result of a significant increase in its costs.

Lizzie Chapman, Priya Sharma, and Ashish Anantharaman founded the Bangalore-based ZestMoney in 2015 with the goal of enabling its customers to pay their shopping expenses in three equal instalments with 0% interest.

ZestMoney works in collaboration with NBFCs to offer its services to retail customers and business owners. Its integration with merchants in both offline and online channels generates the majority of its revenue. The startup serves as both a payment partner and an affiliate partner for them.

When compared to FY21, the financial startup’s expenses increased by 2.5X to INR 543.8 Cr in FY22. This indicates that throughout the reviewed year, the startup spent INR 3.9 to make INR 1.

Salaries, PF contributions, gratuities, and other employee welfare perks typically make up employee benefit expenses. Increased employee benefit costs signify that the startup hired more staff in the current year than it did the previous year.

Last year, it raised $50 Mn in its Series C investment, led by the Australian fintech company Zip Co Limited. According to ZestMoney, fundraising was a portion of a more considerable Series C investment in which existing investors would participate.

ZestMoney competes in the national BNPL market with companies like Simpl, Lazypay, and ePayLater. According to a survey by Inc42, the lendingtech market in the nation is predicted to grow at a CAGR of 32% over the following three years, with a market opportunity of $616 Bn by 2025.

Quona Capital, Reinventure Ribbit Capital, Omidyar Network, PayU, and Xiaomi are other investors in the firm.