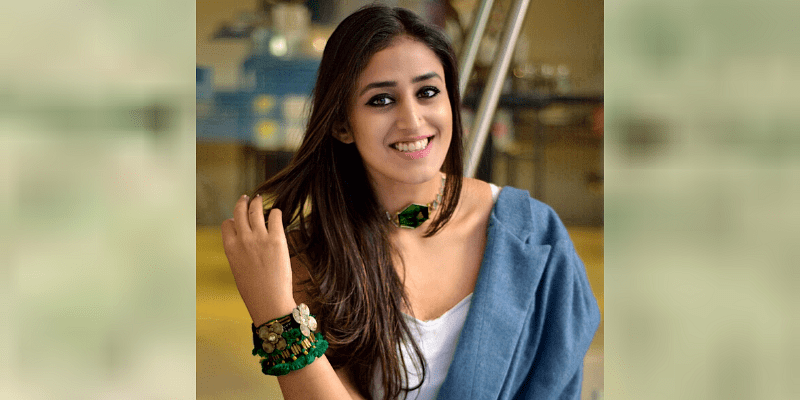 There has been a lot of discussion around nutritious food and dietary patterns over the years. The patterns of different generations are very different. One of the main reasons why the current generation is gravitating toward readily available food is a change in dietary habits. Although substituting nutritious food for fast food is not a good idea, other causes may be blamed, such as one’s lifestyle. One of the main reasons that people choose to eat readily available foods is due to factors such as food adulteration. People are less sure of certain causes, which is a source of concern.

According to recent news sources, about 68 per cent of milk drunk by Indians is contaminated. Adulterated dairy products have a disturbing fact: they have no acute impact on the body but are a significant contributor to poor health and illness in the long term. Furthermore, milk is something that nearly every household consumes. However, not everyone can be blamed on lifestyle; the packaged milk or milk in pouches is not new because the milk’s commodity life-cycle is very long.

Kanika Yadav, a 28-year-old woman entrepreneur, founded Whyte Farms in Delhi with co-founder Sanjeev Yadav in search of a way to provide people with fresh and pure cow’s milk. Kanika set out on this journey when she couldn’t find a consistent supply of fresh cow milk and was frustrated by boxed milk that had to travel long distances before reaching Delhi residents.

Kanika toured villages in the Delhi area and realized the city’s dire need for dairy products. After speaking with the villagers, she learned that because selling their cow’s milk was their primary source of money, they couldn’t afford to properly care for them or provide them with adequate nutrition. The cattle owners let them graze on their own, which Kanika discovered to be a significant risk factor because the cows could end up consuming substances such as plastic, depriving the milk of all nutrients and making it toxic to the customer. She was also shocked to learn that the milk package took about four days to meet the market, further degrading the consistency.

For the sake of society

Kanika was sold on the concept of starting a company that solves all of the issues associated with supplying fresh milk to customers after this whole experience. Since the company was established, a year was devoted to research to put in place an effective process. Both founders sourced about 200 calves and supplied them with proper nutrition to raise them on a farm after establishing a 30-acre farm in Tijara. In January 2017, they started providing milk.

Whyte Farms has the most sophisticated milking unit on the market, the 26 Herringbone parlour. In just 7 minutes, the unit will milk 12 cows. The fresh milk is then pumped into the PHE pipes and immediately chilled to 4 degrees Celsius. This aids in the milk’s storage. The milk is frozen and pasteurized during the preservation process, making it healthy to drink without heating. Within hours of milking, fresh milk is supplied to the kitchen. Whyte Farms’ cold-chain operation means that the milk is fresh before the last drop hits the consumer.

White Farms’ milk, according to Kanika, contains no preservatives. She says that, unlike other bottled milk, which can last for a few days due to preservatives, Whyte Farms’ milk would go rancid in just two hours if left outside. All of the processes involved in supplying milk to customers, such as pasteurization, chilling, and packing, take place on a farm in Tijara, about 90 kilometres from Delhi.

Within 8-12 hours of milking the cows, the milk is delivered in glass bottles to approximately 3000 households. As a result, people will be able to drink fresh milk. Whyte Farm strives to have the highest level of purity and efficiency. Whyte Farm currently provides milk and ghee. One of its most popular products is its monthly subscription-based milk. The majority of industry participants are collectors, meaning they do not manufacture dairy products but rather collect and transport them.

Whyte Farm, on the other hand, has complete control over every part of the process, from what the cows eat to how they are milked in hygienic conditions with no human contact and pasteurized milk, packing, and distribution to the consumer. It follows a distinct chain from suppliers to customers, which aids in retaining the quality and preserving control over each area to offer the best service.

The Passion for Organic Food

It was initially difficult for the startup to gain customers because most Delhi residents were used to receiving milk from large packaging firms. However, Kanika was able to warn people about the negative consequences of using it, and consumers eventually began to use milk from Whyte Farms. Whyte Farms’ progress can be measured by the fact that it started with an Rs. 4 crore investment and is now able to generate Rs. 7 crore in annual sales.

Consumers are much more mindful of what they eat and drink these days. Consumers can learn about when and how their food is made and prepared through numerous awareness programs, advice, and other social media posts. There is no way for an organization to conceal its wrongdoings. The phrase “market is supreme” is also supreme till now.