VerSe Innovation, the parent company of the Daily Hunt and Josh apps, reported a loss of Rs. 2,500 crore in FY22, with revenue of Rs. 965 crore 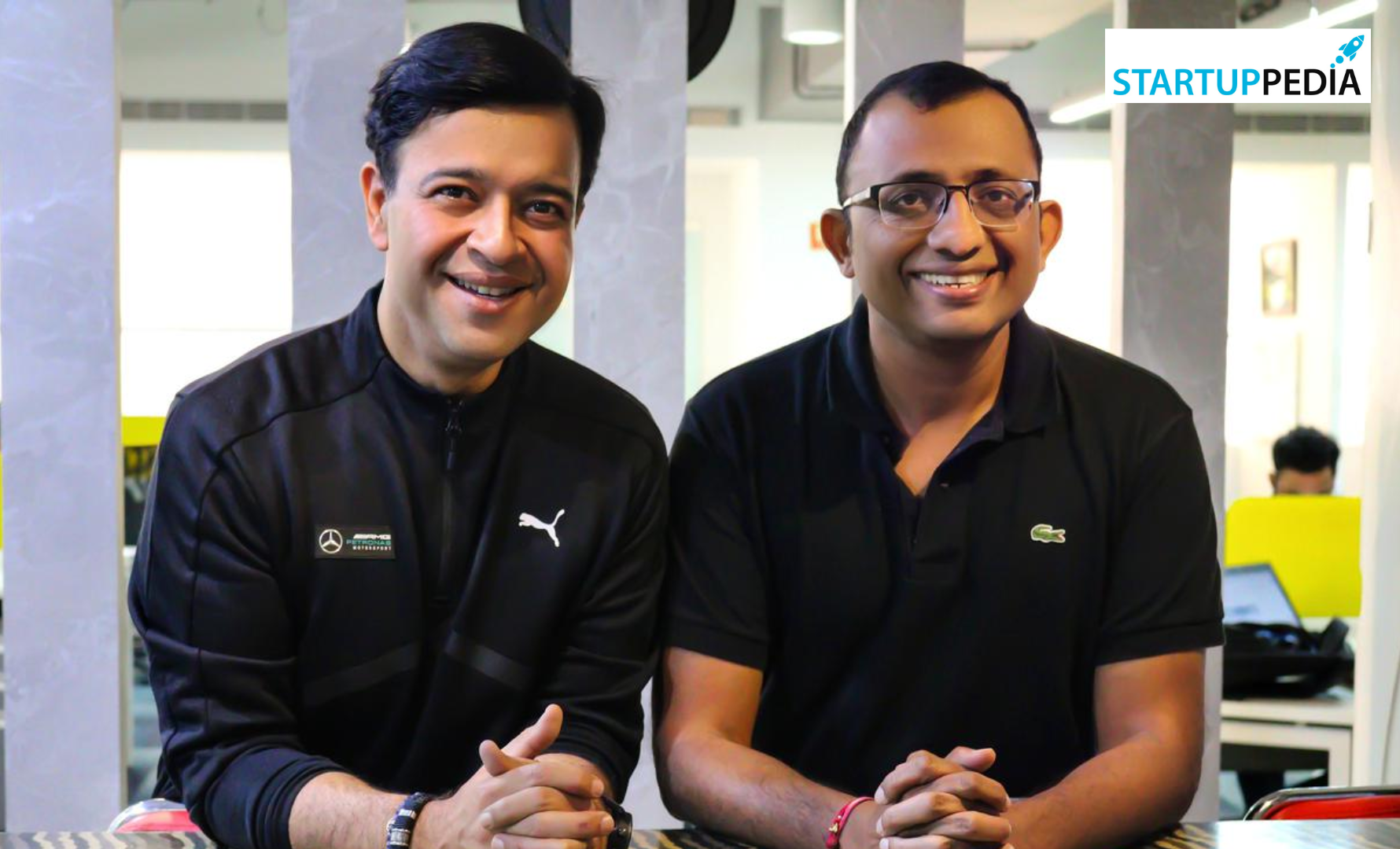 The parent company of the short video entertainment app Josh and the vernacular news aggregator Dailyhunt, VerSe Innovation, continues to suffer severe financial losses, as its losses more than tripled and exceeded Rs 2,500 crore in FY22.

According to its annual financial accounts filed with the Registrar of Companies, during the same time period, its operating revenue increased by 45% to Rs 965 crore (RoC). Through its mobile apps and website, the organisation generated its entire collection from online advertising and subscription services.

Additionally, the business earned Rs 19 crore from bank deposits and obligations that were written off during the fiscal year.

There was no revenue breakdown between Josh and DailyHunt in the statements. However, a Dailyhunt representative told Entrackr that Dailyhunt’s advertising generated “100% revenue in VerSe” and that it had increased by 1.5 times year over year.

VerSe Innovation’s second-largest cost, which increased 3.8X to Rs 731 crore in FY22, was related to employee benefits. The employee stock option (ESOP) cost, which was paid in cash, was Rs. 375 crore.

Due to this increase in costs, the parent business of DailyHunt saw losses jump 3.17X to Rs 2,563 crore in FY22. Additionally, the company’s cash outflows from operating activities increased 2.52X to Rs 2,402 crore, hurting the firm’s unit economics, which saw it spend Rs 3.85 to make every rupee in FY22. A VerSe representative informed Entrackr that Dailyhunt left in March 2022 with an EBITDA neutral position. Dailyhunt has increased to 8% EBITDA positive over the past seven months, they continued.

In the news aggregation and hyper-local video markets, Dailyhunt competes with Inshorts, and its short video app Josh does so with ShareChat’s Moj, MX TakaTak, YouTube Shorts, and Instagram, among others.

After TikTok was banned in 2020, several new short-video applications emerged, including Josh, Moj, and many others, all of which have been vying to overtake TikTok.

Josh launched in late 2020, and it appears that both acquiring great authors and marketing the app have cost him money. The representative claimed that “all burn/losses were due to investments in Josh in tech, IT, and marketing.” “This burn/loss increased 3.17x from last year.”

Josh and Moj of ShareChat are engaged in a heated argument, and Josh is probably going to keep losing money. However, the VerSe representative made it clear that Josh’s monetization had started in August and that it will surpass $100 million in recurring revenue by FY23. With Daily Hunt already approaching Rs 1,000 crores—a significant accomplishment in the fiercely competitive advertising market—it would appear the company is in a good position to monetise inventory as and when it satisfies market demands.