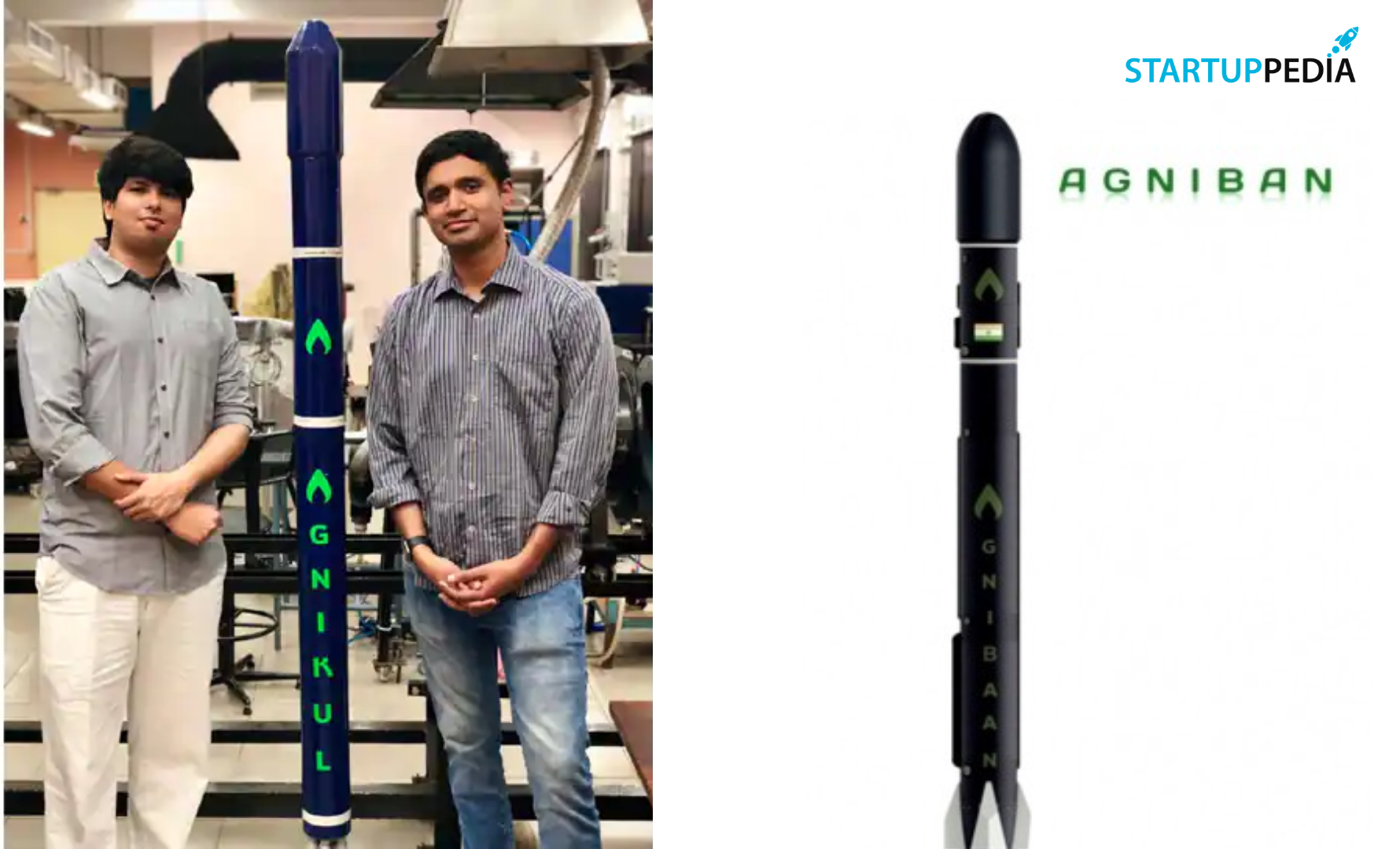 IIT madras incubated spacetech startup ‘Agnikul‘ has raised $20 million in its ongoing series B round from Silicon Valley-based venture capital firm Rocketship.vc. It is also its existing investor.

Agnikul’s pre-money valuation has increased 5X to $180 Mn with the recent capital round. Agnikul raised $11 M in its Series A fundraising round last year when its valuation was $35 million.

Founded in 2017 by Srinath Ravichandran and Moin SPM, it is the first company to sign a contract with the Indian Space Research Organisation (ISRO) as part of the Indian government’s IN-SPACe initiative to utilize the space agency’s resources and expertise to develop Agnibaan.

The Agnibaan rocket provides a plug-and-play configuration with a 100 kg payload limit for low-earth orbits. This rocket is customized at a low cost to satisfy the customer’s specifications.

Many startups have emerged in the spacetech sector following the Indian government’s decision to open it to private operators.

Last year the Government also established The Indian Space Association (ISpa) to foster cooperation between corporate and public participants in the spacetech industry.