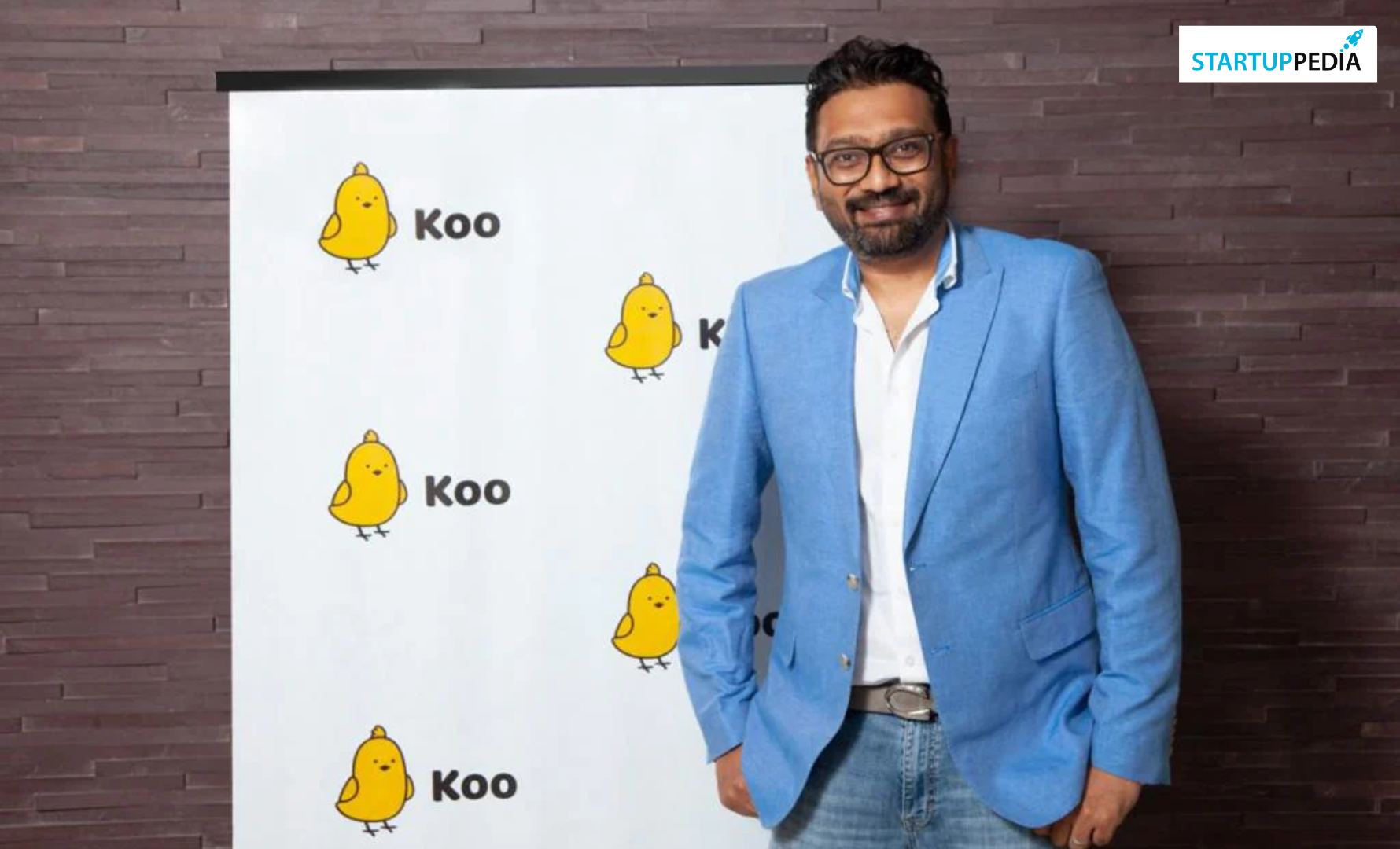 Koo, a social media competitor to Twitter in India, raises Rs 51.08 crore ($6.3 million) in a fresh round co-led by Tiger Global and Accel Partners with the support of Kalaari Capital, 3one4 Capital, and Tokyo-based PE company Dream Incubator (DI). The Bengaluru-based company’s second investment round for 2022 is now underway.

According to Koo’s regulatory filing with the Registrar of Companies (RoC), the board of directors approved a special resolution to issue 5,423 Series B4 compulsory convertible preference shares (CCPS) for Rs 94,193.26 per share to raise Rs 51.08 crore, or $6.3 million. To generate money for the company’s growth, expansion, marketing, and other general corporate activities is the goal of the Series B4 CCPS offer.

Koo is a microblogging platform that was created by entrepreneurs Aprameya Radhakrishna and Mayank Bidawatka in 2020. That allows users to connect via text, audio, and videos in their native tongue. Hindi, Tamil, Telugu, and Kannada are the four languages in which Koo is currently available. Users have the option of using 400 text characters or one-minute-long audio or video Koos to express their ideas.

Additionally, it contains hyper-local hashtags, 1-1 chatting, an English-to-regional language keyboard, and people’s feeds and language news feeds. Koo enables the influencers to interact with their local community, where they may talk with their fans about things they both find interesting. On the Koo app, daily thoughts, current events, and news trends are the main topics of conversation. The app has implemented all content control policies, allowing users to unfollow, ban, delete content, and hide or block comments.

With a combined contribution of Rs 16.47 crore, Tiger Global and Accel Partners co-led the investment round. Dream Incubator put in Rs 1.65 crore, followed by Rs 8.24 crore each from Kalaari Capital and 3one4 Capital.

Fintrackr believes that the company is worth about Rs 2,230 crore ($275 million) (post-allotment). Koo raised $10 million earlier this year from Capier Venture Partner, the Ravi Modi Family Trust, Ashneer Grover, and other investors.

The platform just entered the international market with the debut of its service in Brazil.

While Koo has not yet released its financial data for FY22, the company was still in the pre-revenue stage as of FY20 and recorded Rs 7.76 lakh in operating revenue that year. According to the company’s annual financial accounts filed with the RoC, its losses increased by about 3X to Rs 35.18 crore in FY21 from Rs 12.17 crore in FY20.

In a share exchange deal, Koo purchased the Nexus-supported Mitron TV in June. Entrackr was the only outlet to report on the development. 5% of the company’s personnel was also let go during the layoffs season.