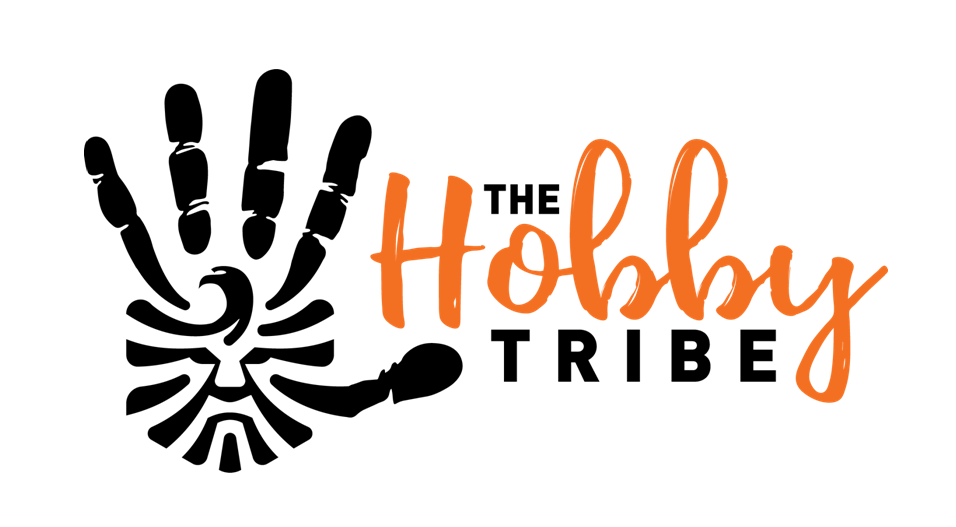 Joshua Salins is a 21-year-old entrepreneur, a fantastic conversationalist and a Hobby Enthusiast at heart. He is often referred to as the  ‘The Hobby Man’. At present, he is pursuing Biomedical from a Mumbai university and is on a mission to alter the perception about hobbies. He has created Amazon.com for hobby enthusiasts.

Joshua is a multitalented-creative individual who has always had the knack to learn various forms of art. He can play an assortment of musical instruments. It all began, when he started taking guitar classes for his juniors at the university and in his neighborhood. The attendees would love his sessions as he connected and conversed with them beyond the notion of just teaching. He would form a sturdy bond with all his students.

As time passed, he realized that his one batch of students had grown into three. He had more students who wanted to polish their skills in various hobbies. To tackle this, he asked a few of his friends to part-time teach these students. However, not everybody is the same and the students didn’t feel that personal connection they would feel with Joshua. This was the time he acknowledged that this is an issue of scalability. He was further able to imply that most individuals do not continue pursuing their hobby because of the fundamental problem of 3T’s.

The framework of 3T’s revolves around the idea of Time – Travel & Treasure. The reason for people to opt-out of their hobbies was directly proportional to the Time that they would spend on finding a noble teacher who could teach them the skill. Even if an individual was able to blemish an appropriate teacher it wouldn’t necessarily mean that the class would happen in their vicinity. The other aspect of clogging people was the mindset of pursuing a hobby as being an expensive affair due to procuring the right set of equipment’s.

In its essence ‘The Hobby Tribe’ is an online podium that provides a plethora of classes for anybody and everybody that wishes to pursue any type of hobby. They are a group of hobby enthusiasts who want to bring about change in the way hobbies are looked upon. Gone are the days, for excuses to not pick up a hobby of your liking, considering all possibilities and budget rates, the future of hobbies is here.

In the first three months of launch, they were able to garner a six-figure turnover. What started with just 5 teachers has grown to 50+ teachers delivering classes to 1K+ students across the globe. The old friends who helped him create the website have become co-founders. The students have an option to even rent the equipment and get it delivered to their doorstep if they do not wish to buy one on their own. There is even an option to opt for a free trial before making a paid purchase. A German incubator called  ‘Main Stage’ has shown interest in their venture and plans to nurture and guide them.

The Chronicle of ‘Hobby Tribe’

Being a 4th generation entrepreneur Joshua was quick enough to address the problem statement by assisting hobby pursuers to connect with teachers in their own neighbourhood and at a fixed price for a chain of sessions. He did all of this without the impression of running a start-up. His level of curiosity grew and thus, started attracting more students.

A student of his who was learning to play the keyboard made Joshua meet his brother. This guy hinted to Joshua towards creating a website and further proposed to arrange a meeting with his friend who could help.

A casual meet at McDonald’s curtailed in him writing down the elementary idea for ‘Hobby Tribe’ on a tissue paper. This is not a movie scene. This trio went on to establish India’s largest and fastest-growing hobby platform. Gaurav & Charles became the co-founders.

However, the turning point came when Joshua was travelling in a cab with his keyboard and the cab driver got fascinated by it. He quirkily stated ‘I would love to teach my daughter to play the keyboard  but, how much would it cost?’ Joshua replied ‘about Rs. 2,400 or so’. The cab driver got agitated and said ‘It’s so expensive’. Joshua then asked the cab driver ‘What is the max that you would want to pay?’ He replied ‘Rs. 1,500’ and this was the turning point. He realized that this was the appropriate price band for the any course as it would be affordable for the masses.

A Word From The Founder