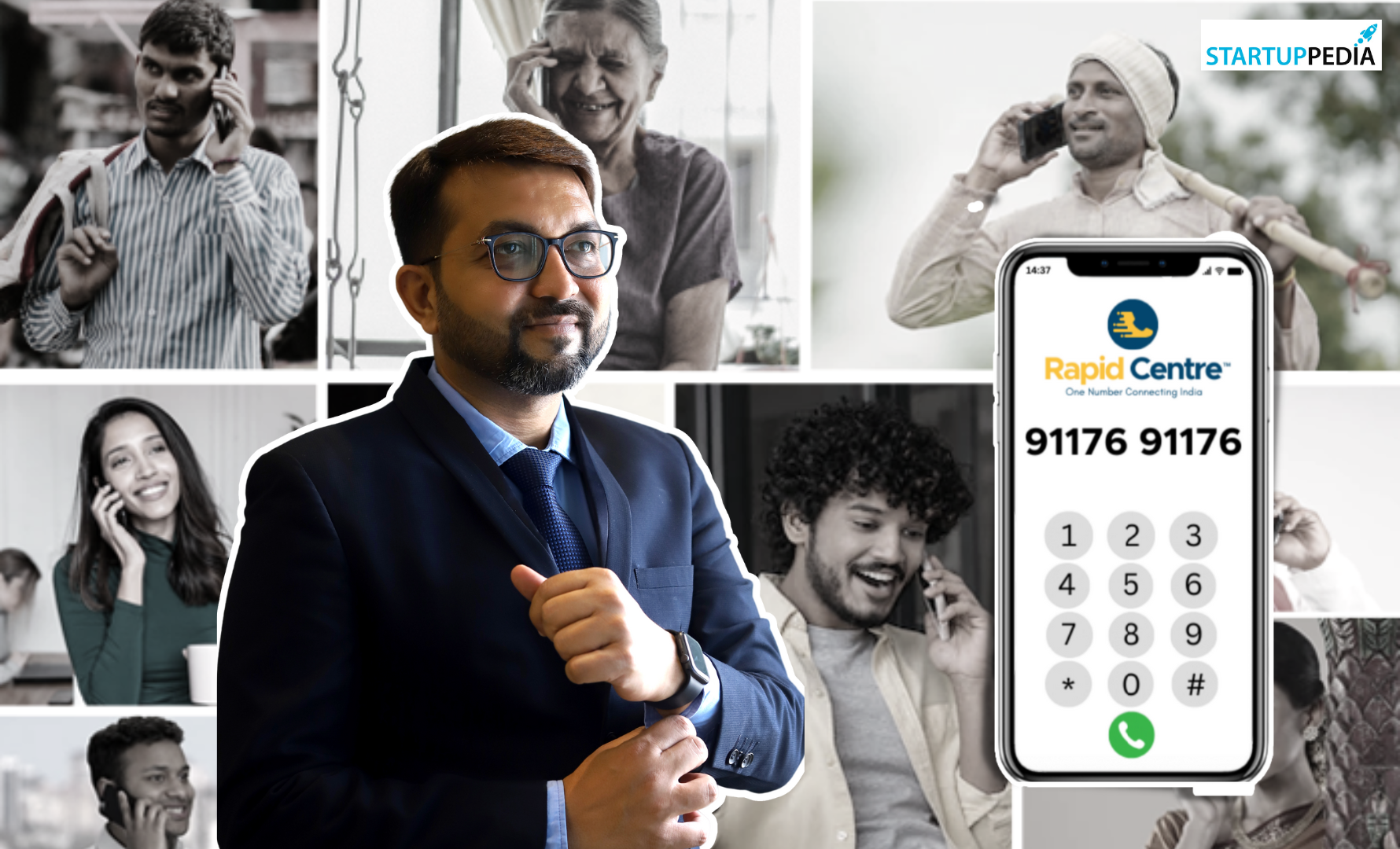 India is a country that holds the 135th rank in the list of the safest countries in the world. Add to it the regular emergency situations and the delay in connecting to service helplines, and the problem becomes an even bigger one.

The Government has introduced a bunch of emergency helplines to help people in need.

Doesn’t that solve the issue?

Firstly, every city has a different emergency helpline. Then there are different numbers for police, fire, animal, ambulance and mental health services.

How many of these numbers can the common man really remember, save, and keep track of?

Founded by Chirag Rachh in December 2022, a Mumbai-based startup Rapid Centre has a solution.

Rapid Centre is a unified call centre that offers a single number that connects people in distress to a host of emergency and essential services. (More on this later).

Founder Chirag Rachh is an entrepreneur. Before beginning Rapid Centre, he had set up a Telematics company that is now 13 years old.

The idea of starting Rapid Centre came to him after an incident. While travelling on the highway of a city that he was visiting for the first time, he saw a dog run over by a speeding car. At that moment, he immediately wanted to call the animal ambulance and medical services but had to spend additional time looking for that information online.

That was when he knew that there was a dire need for a single number connecting India.

With too many emergency service numbers that are different for each city, it is almost impossible for every person to be aware of them and save them.

Even ambulances, police and fire stations have a separate, nationwide number each, the issue crops up because these numbers are area specific.

For instance, a resident of Agra visiting Bangalore may need police services there. But his number would only get connected to a police station in Agra, despite wanting to reach the police in Bangalore.

Looking up numbers online and then calling them during an emergency brings an extremely unwanted delay – one that can lead to danger intensifying or even lives lost.

How does Rapid Centre help?

Rapid Centre offers a single number – 91176 91176. And this number connects a person in distress to literally every emergency and essential service that one could possibly need.

This is done by the seamless integration of technology and human elements in the startup.

Rapid Centre offers voice-based communication that is done by humans – this ramps up the empathetic understanding of issues.

A person only needs to contact 91176 91176 and tell his emergency to the voice support (Rapid Associate) on the line. (There’s no hold time, by the way). The Rapid Associate immediately connects the call to the relevant safety/emergency department.

Rapid Centre serves people till the last mile. The assistant stays connected till the issue is resolved and the required emergency service is dispatched.

As of now, Rapid Centre caters to the people of Mumbai. Even though the startup has just begun operations, Rapid Centre’s unified call centre is receiving 100 distress calls every single day.

This bears testimony to how much a single number connecting India is needed in today’s time.

In the future, Chirag Rachh and his team aim to partner with logistics and Car rental companies and integrate Rapid Centre in their SOS signal and panic buttons. The startup will be using API tech for the same.

Rapid Centre will soon be launching in Gujarat and Goa.

Mumbai is only the first step that Rapid Centre has taken in the direction of safety, speed, and solution.

Know more about Rapid Centre by visiting its website. 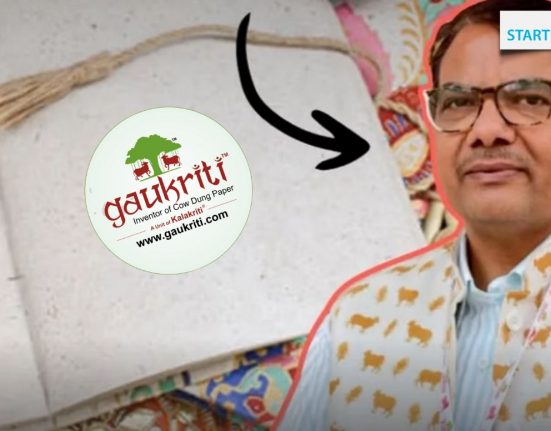