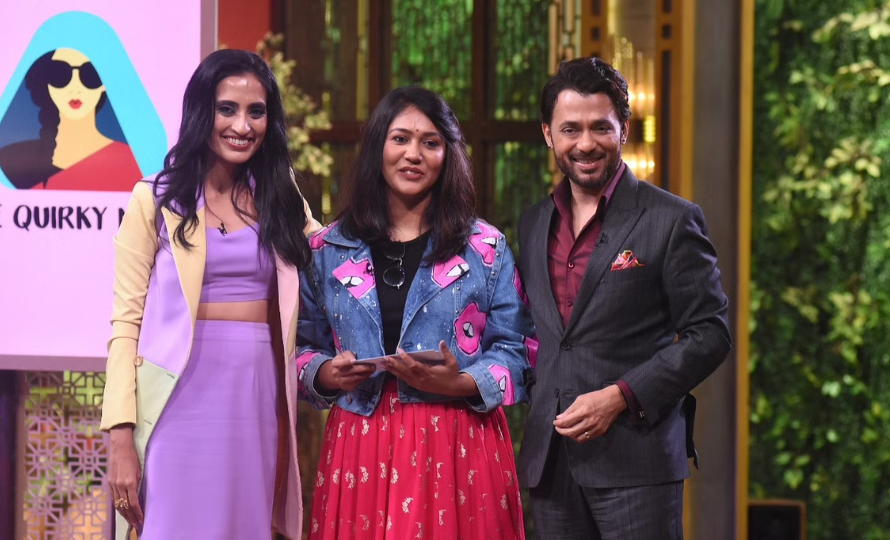 Malvica Saxena, who is 31 years old, is the founder of “The Quirky Naari,” a startup brand in the fashion and lifestyle industries that sells clothes and shoes that are distinctive and fashionable.

The young entrepreneur, Malvica, comes from a family of successful serial entrepreneurs. Malvica was born and raised in Mathura.

Malvica completed her school and degree education, including her MBA, in Mathura only. All of her professors have always assumed that she would start her own venture at some point in the future.

Things were not going fine between Malvica and her parents, and she has never thought about asking for any kind of financial help from her family.

Malvica started her own Instagram account when she was 27 years old and has used it ever since. She used instagram to make a portfolio of her products without any pictures.

Due to the absence of product photographs on her Instagram feed, Malvica utilised the HNHL (half now, half later) strategy. She paid half the amount just to pay for the raw materials, and the other half she took from the customers, which was referred to as “her profit.” Although it is dangerous, business is all about taking risks. Isn’t it? ” She asks.

In this manner, the first fifteen to twenty orders were completed.

During the first two or three months of her business, when people encouraged her to approach celebrities about collaborations, she frequently questioned which celebrities would be willing to model painted shoes. She has tried hard to get collaborations with some celebrities. Since she did not have a huge budget to spend on marketing, she had to wait a few months.

After six months, she got a good response from Dipika Kakkar’s team about the sneakers, which she then wore inside the Bigg Boss house.

“Up to this point, we have worked with a wide variety of celebrities, including Raveena Tandon, Sunny Leone, Adaah Sharma, Ranvijay Singha, Rubina Dilak, Asim Riyaj, Paras Chhabra, and Anita Hasandani, amongst others. Because we are a small company, the fact that all of these collaborations were done on a barter basis is the single most important factor; we have not spent a single penny on marketing. Any traction that we have garnered up to this point has been entirely organic,”Malavica explains to Better India.

The Quirky Naari is an online retailer that sells a wide selection of shoes, but the brand’s most popular items are its bridal sneakers, hand painted sneakers and jackets.

“Our goal is to give our customers the personal touch they desire by catering to their requests for customization and paying close attention to the design language and fineness of our products.” The fun, colourful atmosphere of The Quirky Naari has a tendency to become quite addicting. For instance, you could have a portrait of yourself sewn onto your coat, or you could have your child’s favourite cartoon sewn onto their coat and have their name printed on the back,” she explains.

A picture taken of a bride wearing the company’s bridal sneakers went viral and was featured on over a hundred websites about a year ago. Some of these websites include Bridal Asia, wedmegood, popxowedding, and shaadisaga.

Over a thousand pairs of bridal sneakers have been sold from her brand up to this point.

The Quirky Naari started out as a one-woman army that was responsible for sourcing shoes, painting them, and then sending them out, but it has since grown to a team of five people

The company conducts sales through its Facebook page, Instagram handle, and website respectively. In addition to this, it intends to boost its visibility by utilising platforms such as Nykaa. The brand had managed to generate a total of INR 45 lakhs.

The Shark’s funding for “The Quirky Naari”

Malvica made a pitch for The Quirky Naari on Shark Tank India recently, and Anupam Mittal and Vineeta Singh, the investors featured on the show, provided her with Rs 35 lakh in exchange for 15 percent of the company. She claims that it has been a radically transformative experience for her.

“Within the first 36 hours after the episode was broadcast, our Instagram account gained a total of 10,000 new followers. The website crashed, but we were able to achieve our monthly sales quota in just two days. There are still more than 1,500 inquiries for us to respond to,” Malvica says to TBI.

It was really a life-changing event for her.

“From this point forwards, there is no turning back; we can only move forwards and upward. We are going to place a primary emphasis on our design language, which is our unique selling proposition, and on recruiting additional designers and interns in order to streamline our supply chain,” she says to TBI.

Malvica explains that the funding will allow them to spend a significant portion of it on marketing. 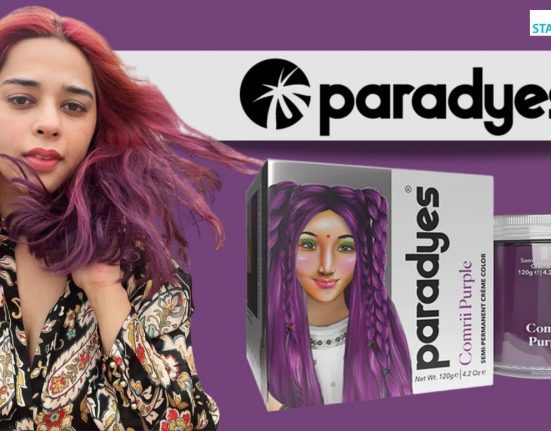 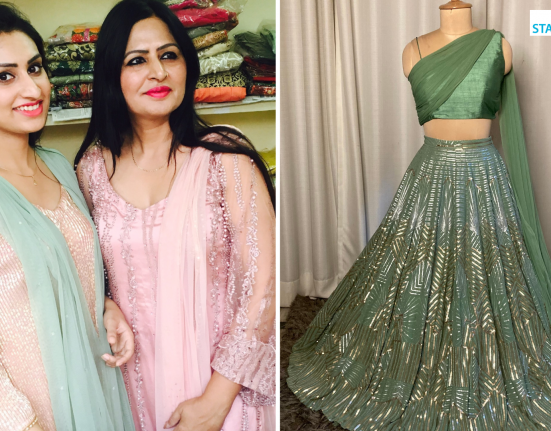 This software engineer quit her job to build a clothing brand with her mother, serves globally, and hits Rs 2 crore yearly revenue!