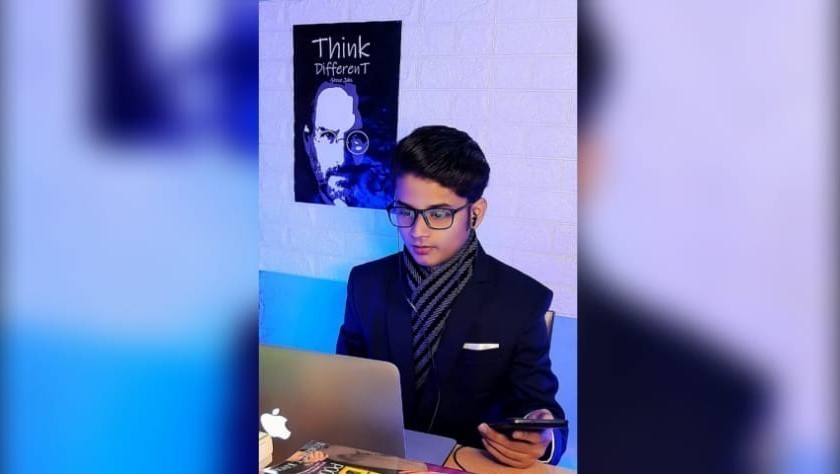 Vendra Parashar, had returned to his hometown Varanasi after a brief stint as a CA aspirant in Kolkata. He came back with a heavy heart but with a mindset to follow his passion. He had always been passionate about the social media world and thus, wanted to build something around the same premise.

However, immense pressure from society and people acted as a catalyst further precipitating distress. The interpretation of him dropping out of CA did not work in his favour and the ambience around him made him feel worthless.

Perhaps, this ill-feeling of his would have sustained if he hadn’t had a vigorous self-belief system. He challenged himself and pronounced to follow his passion. He took a leap of faith and founded a creative agency.

Striking Hard While The Iron Was Hot

This was the precise time the world was in the midst of a pandemic. It became evident that businesses commenced realising the imperativeness of going omnichannel. Having a digital presence became a need from being a want. Also, numerous new ventures came into being during the same time.

Vendra adequately plunged towards riding this wave and got in touch with his mentor in Varanasi. This is one of the major reasons that his startup never saw the lack of funding as all of it was initiated during a boom.

He recalls, ‘The time I had formulated this venture, I was able to hire a team on payroll and not by luring them with equity. The sole reason for this was the right timing. As the industry was ready and welcoming, I could spot plentiful potential clients around me. Timing is everything and my venture is a living example of the same.’

VendraMedia today, is a 10 member venture that is employing skilled youngsters from Nepal, Indore and the breadth-width of our country. From developing web and social platforms to designing graphics, logos to making YouTube videos and providing channel management, marketing, all of it is catered under the same umbrella.

Vendra has imbibed a peculiar culture. He says, ‘As a personnel of this venture you need to accept the notion of trying to ‘Never Be Replaced.’ This culture is the reason for each team member always striving to upgrade themselves. The outcome of this is just astounding as everybody improves each day and nobody wants to be replaced. This can also be correlated with the tagline of One Plus to ‘Never Settle.’

Vendra is a brilliant growth hacker. He very well understands the intricacies of how to make a company successful. From the initial days, he always made it a point to ‘Plough Back Profit’ into the business. This is game-changing. Each month when he accounted for profits, he would utilise the same to hire superior members. This would in turn help the venture to grow at full throttle.

There is no doubt in believing that Cheetah is the fastest animal on this planet. Vendra used the characteristics of a Cheetah and narrated the same to his members. He made sure that every client’s query was swiftly responded to. This technique might sound mainstream but, unfortunately, isn’t imminent in the marketing world. Agility is surely a differentiating factor when it comes to VendraMedia as their response time is tied up by Cheetah’s inherent nature of speed.

It must be noted that there are two ways to conduct business. Either you approach the masses with low margins or you approach the classes. He chose the latter. This led him to acquire only high ticket paying clients. The advantage of doing this would imply a low churn rate and a high retention rate of about 80%. Thus, the majority of his clients are through referrals. This is impeccable and as he is able to generate yearly revenue of Rs. 12L.

VendraMedia is not just another creative agency that provides digital/social media services. They ensure that their clients get business. They focus on generating leads for all their clients. Thus, their path to profitability is interrelated with their clients path of business acquisition. This adds a sense of responsibility and is beneficial to all the stakeholders involved. 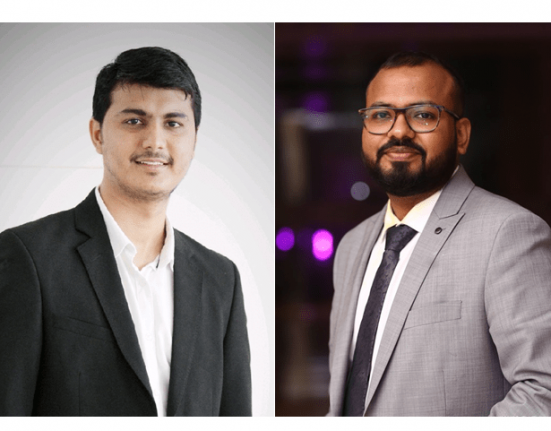