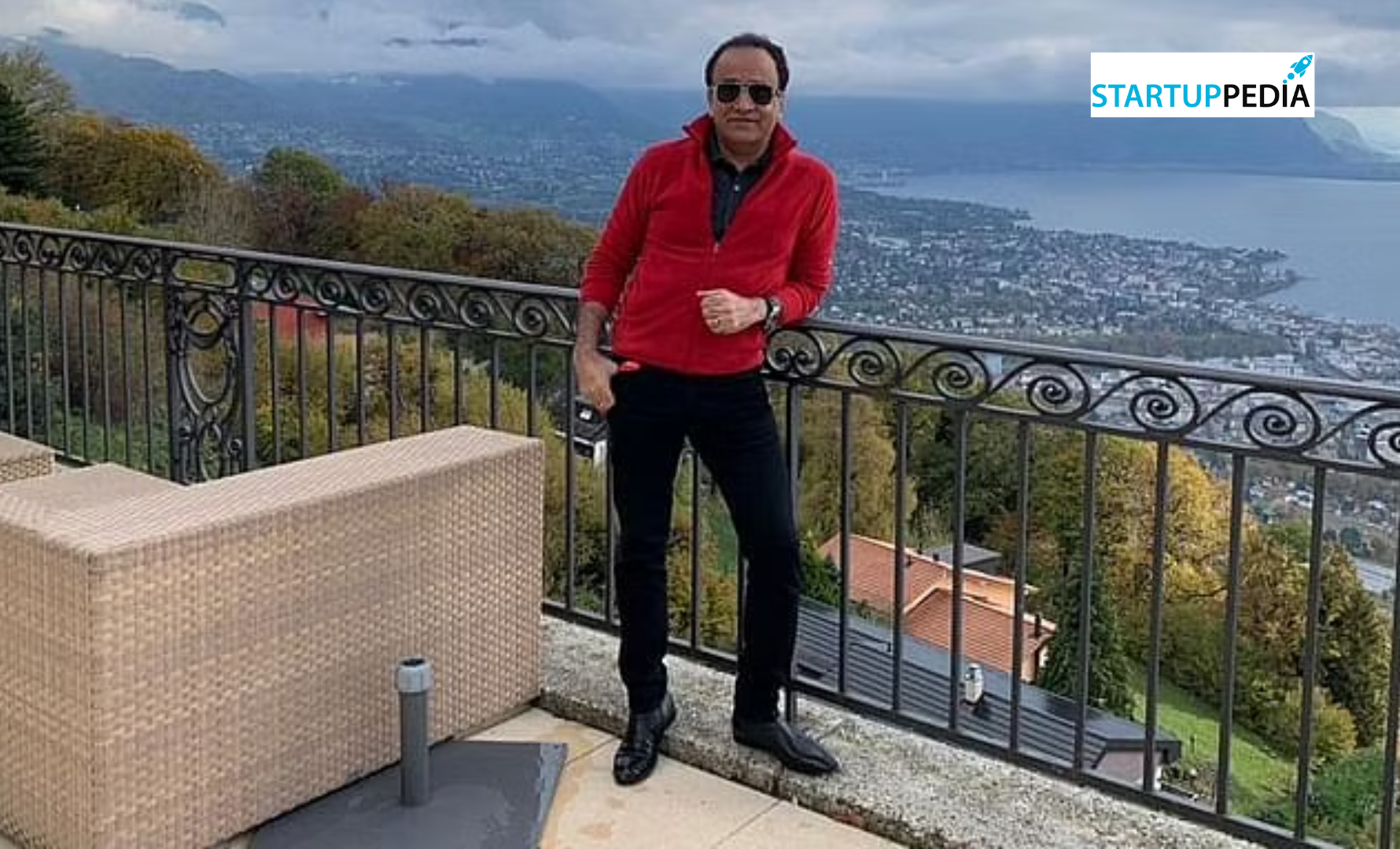 Joe Shu is a Delhi-based men’s footwear brand founded by Jyoti Mohan Narula in 2016. The brand is primarily focusing on the Elegant category of Mens shoes.

Jyoti Narula joined the corporate world after earning his MBA from the University of Massachusetts, just like many other graduates. But the work didn’t resonate with him, so he made the decision to leave. His area of expertise was the fashion sector.

The Launch of a Homegrown Premium Shoe Brand

Genesis Colors Pvt. Ltd. was founded in 1992 by Jyoti and a friend as a platform for luxury labels from India and overseas. He operated the company for a few years. Additionally, it introduced the Satya Paul collection, a household icon in India.

Running a creative shop, however, affected the economic aspects of the business. After Jyoti left the company in 2013, Reliance Brands later bought it.

Even after the company shut down, Jyoti continued to consider his next steps.

“You only build one big brand in your life, and I realised I was not done yet,” he says to Yourstory.

Jyoti had been observing a void in the market for men’s shoes. His international travels, particularly those to Europe, provided him a deeper understanding of the business.

He tells Your Story that he noticed that there are very few brands in India that are providing stylish men’s shoes with top-class quality and good pricing.

It was “in fact a good space to venture into,” according to Jyoti. He also noticed that the market for women’s shoes had been over-exploited and had reached saturation.

So he made the decision to launch the footwear startup Joe Shu in 2016.

The mould that shapes a shoe is known as a “last.” According to Jyoti, the quality and success of shoe manufacture are dependent on the last, and “the ability to make a good last determines how good a shoe you can make.” That is why he claims that Joe Shu places a lot of emphasis on the last.

How the leather is treated is a significant aspect in determining the quality of the shoes. Jyoti observes that “well-treated leather always looks and feels good.”

According to Jyoti, the company’s USP is made up of two things: elegance and style.

The company’s plant on the outskirts of Delhi produces some goods locally, but the majority are imported from producers in countries like Italy, Portugal, and other places. Several sources provide the raw ingredients.

Joe Shu’s offers shoes for anywhere between Rs 8,000 and Rs 17,000 per pair. Both formal and informal footwear are available. The company expanded into further menswear accessories like sandals, belts, stylish wallets, cufflinks, neckties, and much more.

In the coming years, Joe Shu will rely heavily on its casual footwear category to lead the market and develop more strategic partnerships with co-branded goods.