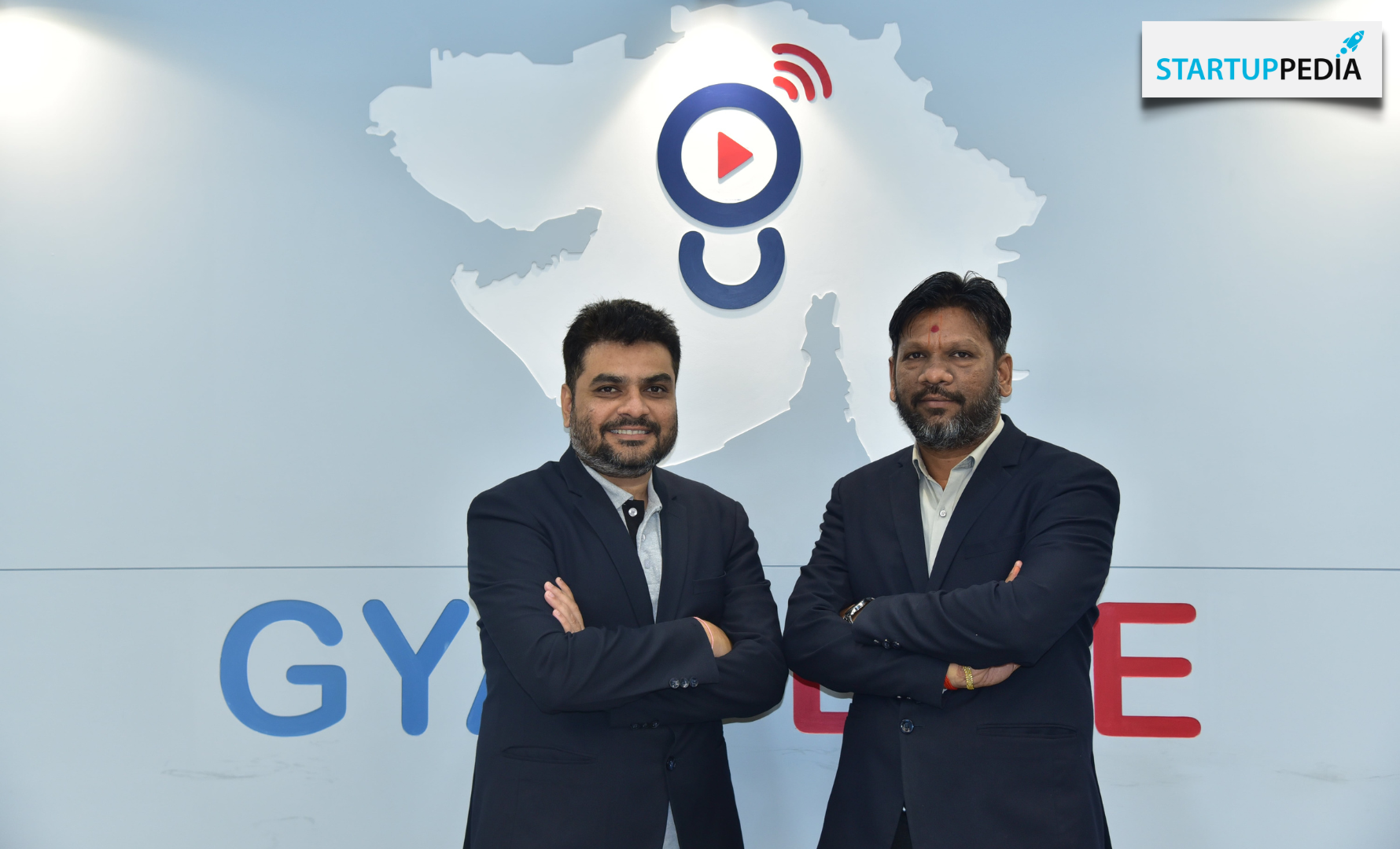 Ask around, and you’ll see a common dream shared by the majority of Indian youth – getting a Government job.

Thousands toil every day to come closer to bagging a Government job and sustaining their life with unwavering security.

Amidst all of this, students with economically weaker families also move to cities that are considered ‘preparation hubs.’

A Gujarat-based edtech startup recognized this issue in 2019 – way before the Covid-19 pandemic necessitated remote and online education.

The beginning of Gyan Live has an interesting story.

While the former was an Assistant Manager in the Civil Supply Department also cleared more than 10 government entrance exams, the latter was posted as a Translator in the Gujarat Government.

The duo decided to quit their own jobs with the aim of helping thousands of others bag their respective dream Government jobs.

How does Gyan Live function? 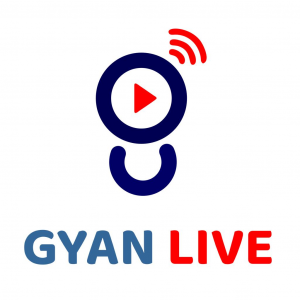 The co-founders were already offering physical classes for six years.

But in 2019, they decided to tweak their model and founded Gyan Live.

The objective was simple – to save students’ money and relieve them of the financial burden they would’ve to incur to move to Gandhinagar (the hub of Government exams coaching centers in Gujarat) and stay there for an average of one year.

Gyan Live is an online education platform that offers quality education and learning related to the Gujarat State Government examinations in the most affordable way.

It has its own android mobile application and a YouTube channel.

While the Gyan Live application has been downloaded over 2 lakh times, the YouTube channel has garnered more than 5,70,000 subscribers.

Gyan Live also has its own publication with more than 25 titles.

A key focus area for the startup is to deliver learning that is designed in a way that is easy to grasp by every single student.

Now, the startup has a 10,000 square feet company-owned corporate office.

From a team size of 5 people, Gyan Live has now grown to more than 80 people.

In an Interview with Startup Pedia, Taral Patel says, “Fruitful is the only word that can accurately summarize our journey. We take immense pride in having the students’ interests as our first and foremost priority at all times. Today, we’ve become Gujarat’s number one live Government course application. And we are thankful to our students and Gyanlive team the most.”

Since its inception in 2019, Gyan Live has emerged as an extremely promising player in the edtech sector of the country.

Gyan Live has been profitable since day one. And has achieved a 100% year-on-year revenue growth.

In 2022, the startup crossed the revenue mark of $1 million.

Till now, Gyan Live has enrolled more than 35,000 students.

1000+ paying students of the application cleared State Government exams. This bears testimony to the kind of quality education the startup is consistently delivering to its students.

In the future, Gyan Live plans to venture into providing preparation assistance for school exams. Central Government exams are also next on the list.

The startup is in talks with various investors and is currently on the lookout for funding that will then be utilized to implement expansion plans.

To know more about Gyan Live and enrol in its courses, download GYANLIVE APP