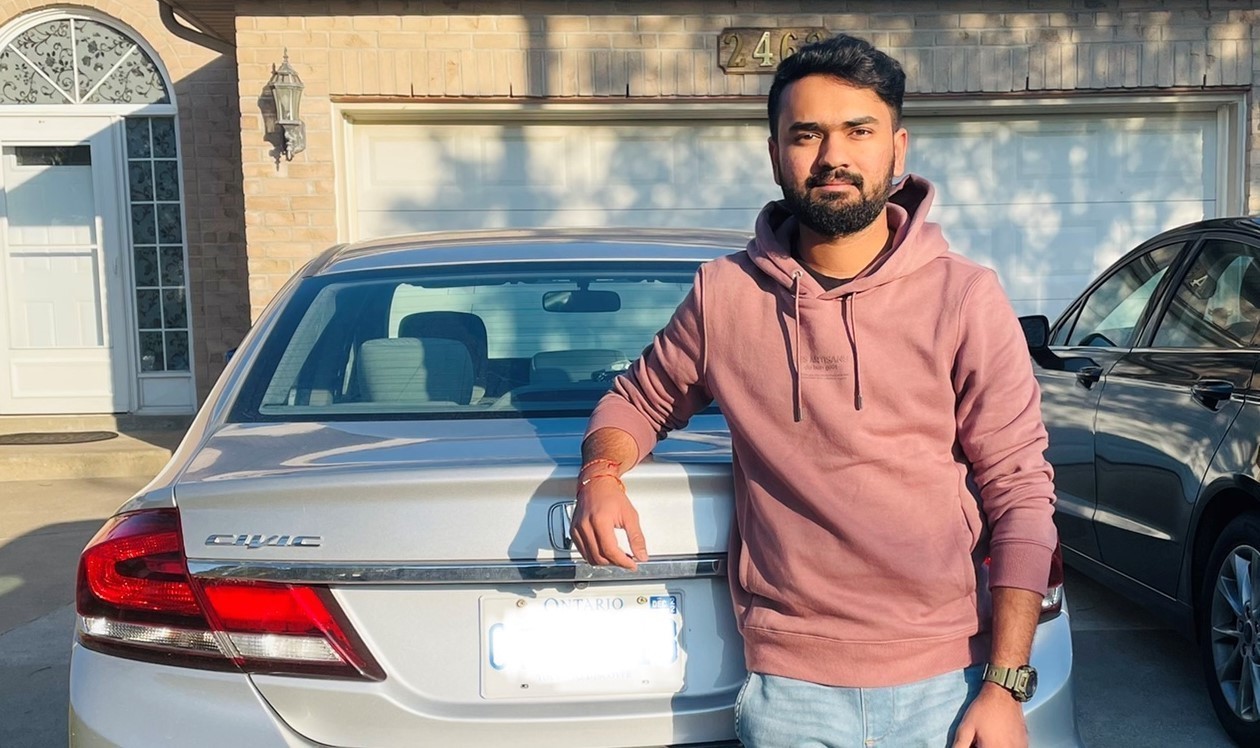 The inception of IndianEverywhere was the result of acknowledging a personal problem by Keyur Dalal (IE’s Founder) that Indians face when they must relocate abroad. Fundamental issues such as finding accommodation, food and other distinct services become prevalent.

A lot of Indian students and working professionals travel to Canada for higher education & jobs. They have challenges in locating housing, finding employment opportunities, and availing of peculiar services such as tiffin, tax, mortgages, and real estate.

People develop home enterprises and service firms to survive in a foreign nation, but they often struggle to find consumers. Also, the majority of Indian business owners trust and wish to hire Indian people.

Many students are often perplexed by the choices of study programs and after completing their studies, they are frequently forced to relocate to various places in search of better employment opportunities. This is the exact problem and space that IE is addressing.

The Founder & His Journey

Keyur Dalal is a gold medalist in B-tech mechanical engineering from Gujarat’s CHARUSAT University. He worked for Tata Consultancy Services after graduating in 2017 and then travelled to Canada to pursue further education.

In April 2020, he graduated from McMaster University with a master’s degree in manufacturing and is now employed as a process engineer. His father is his major source of motivation who owns a textile business in Surat, Gujarat. Keyur’s mother is a homemaker and his brother works as a process engineer in Canada.

While in Canada, for co-op and jobs, Keyur had to move to four different cities. Every time he relocated, he faced the same problem of lodging, food, and other services. That’s when he started working on an idea and decided to solve this problem. In October 2020, he established IndianEverywhere.

IndianEverywhere (IE) is a platform that connects Indians living, studying & working in Canada. It is a one-stop solution for Indians in Canada. It further bridges the gap between consumers, service providers and company owners. It was officially launched as an app on ios & playstore.

IE is the first-ever 100% exclusive platform that facilitates connections among Indians in Canada. Its vision is to create a similar solution for every country where Indians reside. The essence behind IE is to connect Indians across the globe.

Indians in Canada are its primary target audience. More than a million people of Indian origins live in Canada as permanent residents or citizens, additionally with thousands of students and working professionals arriving each year. Hence, the market is quite big.

IE’s mission is to connect maximum members. As of today, IE has 5.5K registered members, 100 + listed businesses & 180 + service providers with 50 + unique groups based on area, and similar needs. Also, it has 1.5k – 2k app downloads and 150 daily active members.

What Features Does IE Have?

IE has a suite of features that enhance the process of connecting with other members on the platform. A few of its vital features are:

Marketplace: Find all basic needs such as accommodation, services, jobs, rides and much more.

Business/Service: Expand your reach among Indians in Canada, Buy/Sell products, services in Canada.

Keyur had started this all alone as a side gig and irrespective of garnering virtuous response he hasn’t monetised on it yet. He believes that this is a ground-level problem
that needs to be addressed and the market is humongous. However, he has the monetisation plan ready and would implement it in the near future.

Who Can Join The IE Platform?

From MBBS to IAS to building a 14,000 Cr Unicorn; Meet Roman Saini, who left his IAS officer job and proved that changing careers is obviously not ‘bad’!