This Goa Based Air Hostess, Turned her Mother’s Recipes Into a Start-up 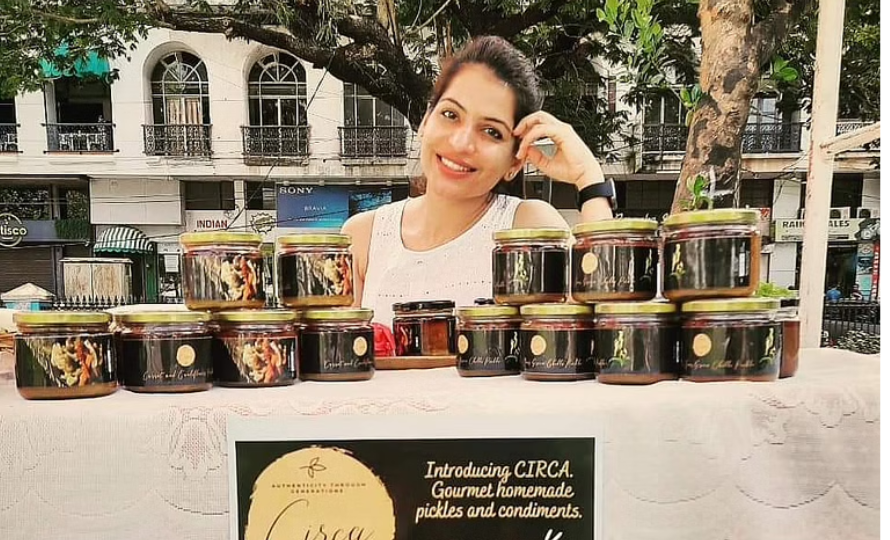 The global epidemic has resulted in a significant boom in startups, with global metrics far exceeding those of the previous year. People who lost their jobs are seen as a major driving force behind the recent spike in business startup activities.

Let’s read about a flight attendant from Goa and her journey to start a pickle manufacturing unit.

Yachika Chopra,  34 years old, used to be a very active flight attendant with an airline. She claims that she has always been solely focused on her career, and that it wasn’t until April 2020, when the lockdown was announced, that she gave any thought to anything else.

Yachika found her mother Poonam Chopra’s recipe book while she was unemployed and living at home in Goa. She found a veritable trove of valuables in there.

She says, “My mother’s lifelong dream was for me to create a brand that sold artisanal pickles. While she had good intentions, she lacked the guts to see this through. Instead, she kept careful notes in her black book about what would be needed to launch her small business”.

Yachika lost her mother that year (2020), which was a terrible tragedy.

She explains that Circa was started in her mother’s tribute in April of 2021. “I never thought I’d be living in such a sea of oil and spices.” she added.

With an initial investment of around Rs 20,000, Circa now receives and processes between 700 and 900 orders per month, generating monthly revenue of Rs 1 lakh.

Yachika and her husband, Ray Vaz, decided to clean the house while everyone else made Dalgona coffee and tried their hand at sourdough bread. “It was around this time that I came across mom’s diary, which was stuffed with family recipes. In fact, she had not only written down the recipe but also the health benefits of each ingredient.” Yachika opens up.

In response to her husband’s request, she made a test run of the sweet and sour green chilli pickle in a small batch. “I told him that making pickles was typically a grandma thing, and that I didn’t consider myself a pickle-making kind of person. I wasn’t sure I was up to the challenge of how hard it is. “ She explains, “The lockdown was a big reason why I decided to take on this challenge.”

The initial batch was given out to close friends and family. In overwhelming numbers, they all came back for seconds. “At the time, I still didn’t imagine I’d be the one to do it. I told them it took me a full day to make a single batch, and that I wasn’t prepared to go through all that again. I made it again because they insisted on it. This time I tried two flavours (sweet and sour chilli and carrot cauliflower), “she says.

The aroma of the first batch she made took her back to her childhood.

The odour, as the saying goes, “sealed the deal.” ” I had my mom’s approval, so I knew I was making the right decision,” she says.

The second batch also travelled at breakneck speed once it was released. Yachika set up a booth at a local fair that had recently opened around this time. “Finding eco-friendly containers, having labels printed, and making the pickles themselves was a lot of fun. Having sold all 60 jars by 10 a.m., that morning really gave me a boost of confidence,” she explains.

Yachika claims it was extremely challenging to live up to Poonam’s reputation as a world-class chef. “Growing up, my house was always crowded with pals who came over to feast on mom’s cooking. My mother took great pleasure in accommodating the specific requests of my friends and their mothers at birthday parties. She was so skilled in the kitchen that she could effortlessly prepare authentic Indian fare, as well as continental, Malaysian, and even oriental dishes.”

Yachika says that her mother always looked like she had 20 hands when she was cooking.

Remembering her mother, she says, “I would always tell her I couldn’t fathom how she did it all, and she would tell me she saw me doing all this and more someday.”

Circa: The Women’s Empire

The word “circa” is a play on the Hindi word for “vinegar,” “sirka.” Yachika claims that the use of natural vinegar in the pickling process prompted the naming of the brand Circa. It has a shelf life of up to a year because no preservatives were used. Every single batch is made by hand, and no animals were harmed in the making of it. Yachika has been very careful to use only fresh, locally-sourced ingredients.

“The goal is to assemble an all-female team to assist in growing the business,” she adds.

The subtle changes that she has observed her mother make to the recipe are what give the pickles their distinctive flavour. She clarified that special pickle-making detergent was used instead of regular dishwashing liquid. “We switched to green cleaners instead. Additionally, I make sure the pickles are not drenched in oil. The salt that I use is also kept to a minimum.”

Yachika claims she can only produce 20 jars of pickles per batch because she is doing this in her home kitchen. This also guarantees the quality of every batch. “Every month or every other month, I make a new batch based on demand.” She continues, “I have seen a spike in orders from October until December, and that usually coincides with the festive seasons of Diwali and Christmas.”

She elaborates that the airline contacted her in September 2020 with an offer to return to work, but she turned them down because she was having so much fun establishing Circa.

By that time, the prospect of growing the brand excited me greatly. She jokes, “Perhaps this was a dormant talent that I never discovered.”

“A taste of pure joy”

After years of trial and error, Yachika has found a formula that allows her to reliably satisfy the needs of the nearly 900 monthly order requests from pickle lovers.

A Circa customer since the company’s inception, Nadia De Sa, a freelance food critic based in Goa, says,

“Circa pickles are nothing but a mouthful of bliss. Even though I was hesitant to try something new that day, I’m glad I made the decision to do so. There is no turning back now.”

She continues, “Every batch I’ve tasted is prepared with the utmost care, just as one would make it for home consumption. All of their ingredients are fresh and hand-picked, and they don’t use any artificial flavours or preservatives. Congratulations on reintroducing this condiment in a way that is both affordable and respectful of its origins.”

Pickling times are not uniform. She elaborates, “The lemon pickle needs to age for 65 days before I can bottle it. The green chilli is made with a specific variety, which can be difficult to track down. It takes at least three days to prepare the masala for the other pickles, and then another 65 to 15 days for the pickles to fully mature.

In the present day, Yachika produces eight distinct pickles, six of which are made with cold-pressed oil, and the mango and lime pickle are also sugar-free. These pickles are available in two sizes: a 100 gm jar costs Rs 125, and a 300 gm jar costs Rs 275. She lists lemon and mango pickle as the family’s favourites.

Now that Circa is doing well, Yachika plans to grow the business by renting a larger space and, eventually, buying a plot of land where she can grow all of the ingredients she needs. She says, “This will also provide me with the opportunity to create employment for others.” 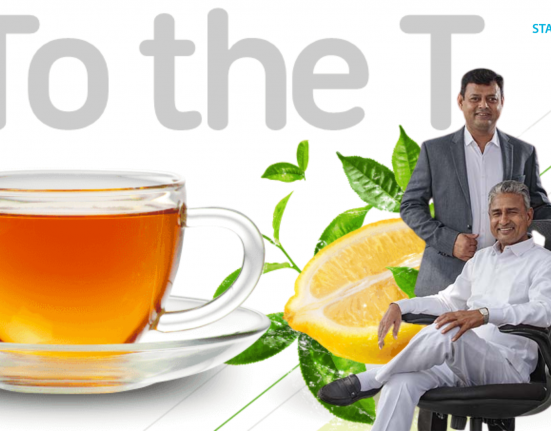 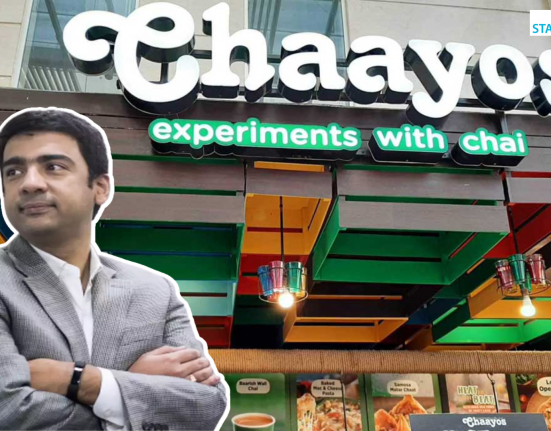