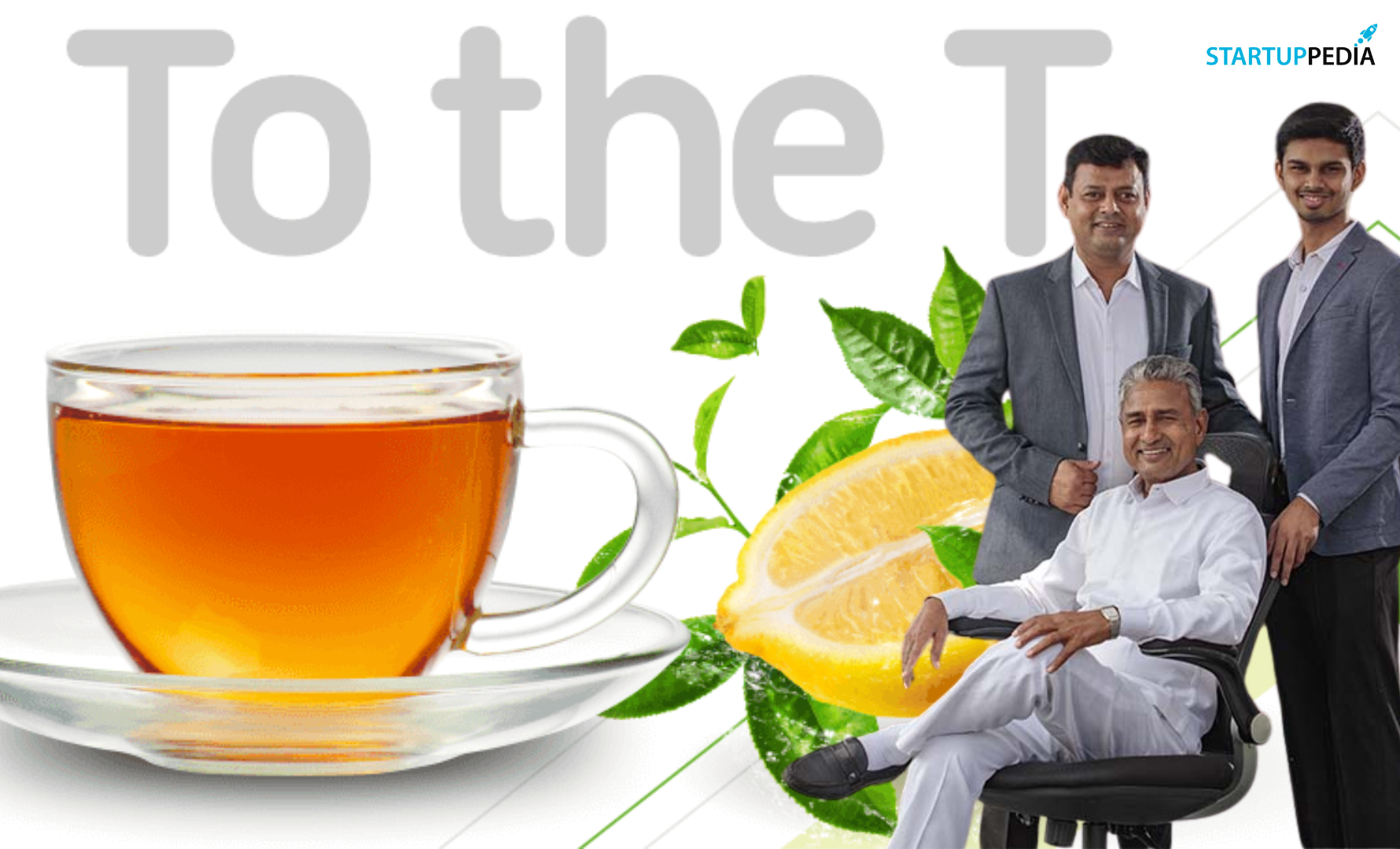 How many provision and general stores do you visit on an everyday basis? What would your reaction be if someone who works at a provision store sets up a tea brand that reaches crores?

This is the story of Haresh Kathrotiya, the founder of Tulsi Tea. It is the second-largest tea brand under GM Tea Packers Pvt Ltd in Gujarat. The retail business has a turnover of Rupees 185.42 crore.

Haresh comes from the Chalala town in the Amreli district of Gujarat.  When he was still a teenager, his father Gordhanbhai Kathrotiya fell ill. This medical emergency required Haresh to immediately quit his studies and work at his father’s provision store.

How did Tulsi Tea start?

At his provision store, Gordhanbhai Kathrotiya sold loose tea that was sourced from Amreli and Rajkot. He wanted to take the tea to Amreli and beyond but after he fell sick, Haresh was in charge of everything.

Now, Haresh was not someone with a limited mindset. He wanted to move to another city, and do something bigger.

Leveraging the store’s strength which was the tea, Haresh decided to enter the tea market but in an extremely organized manner.

Initially, Haresh Kathrotiya started selling tea in nearby villages. The response was pretty positive. This was in 1999.

In the next three to four years, the profit was the tea business was almost equal to how much the provision store made.

Haresh and his father Gordhanbhai Kathrotiya saw the immense potential in Tulsi Tea. They knew that there was a large market that was still untapped.

What followed was the shutting down of the provision store and the Kathrotiya family moving to Amreli in 2004. Here, Haresh set up a packaging unit and also began directly sourcing the tea from farmlands.

In no time, various SKUs of Tulsi Tea came up. Haresh also tied up with distributors. By 2008, Tulsi Tea found markets in the cities of Junagarh, Bhavnagar, Porbandar, etc.

In another five years, Tulsi Tea’s production was ramped up. It became a leading tea player in Gujarat. In 2013, at Bavla Sanand, Tulsi Tea set up a new production facility of 1 lakh square feet.

Then, Haresh began sourcing the tea from all over Gujarat, Guwahati, Siliguri, and Darjeeling. Today, Tulsi Tea’s production facility has a daily production capacity of 60 tonnes per day.

Presently, the brand has 60 SKUs.

In the near future, Tulsi Tea will be expanded to rural spaces in Rajasthan and Madhya Pradesh.

Know more about Tulsi Tea by visiting its website.