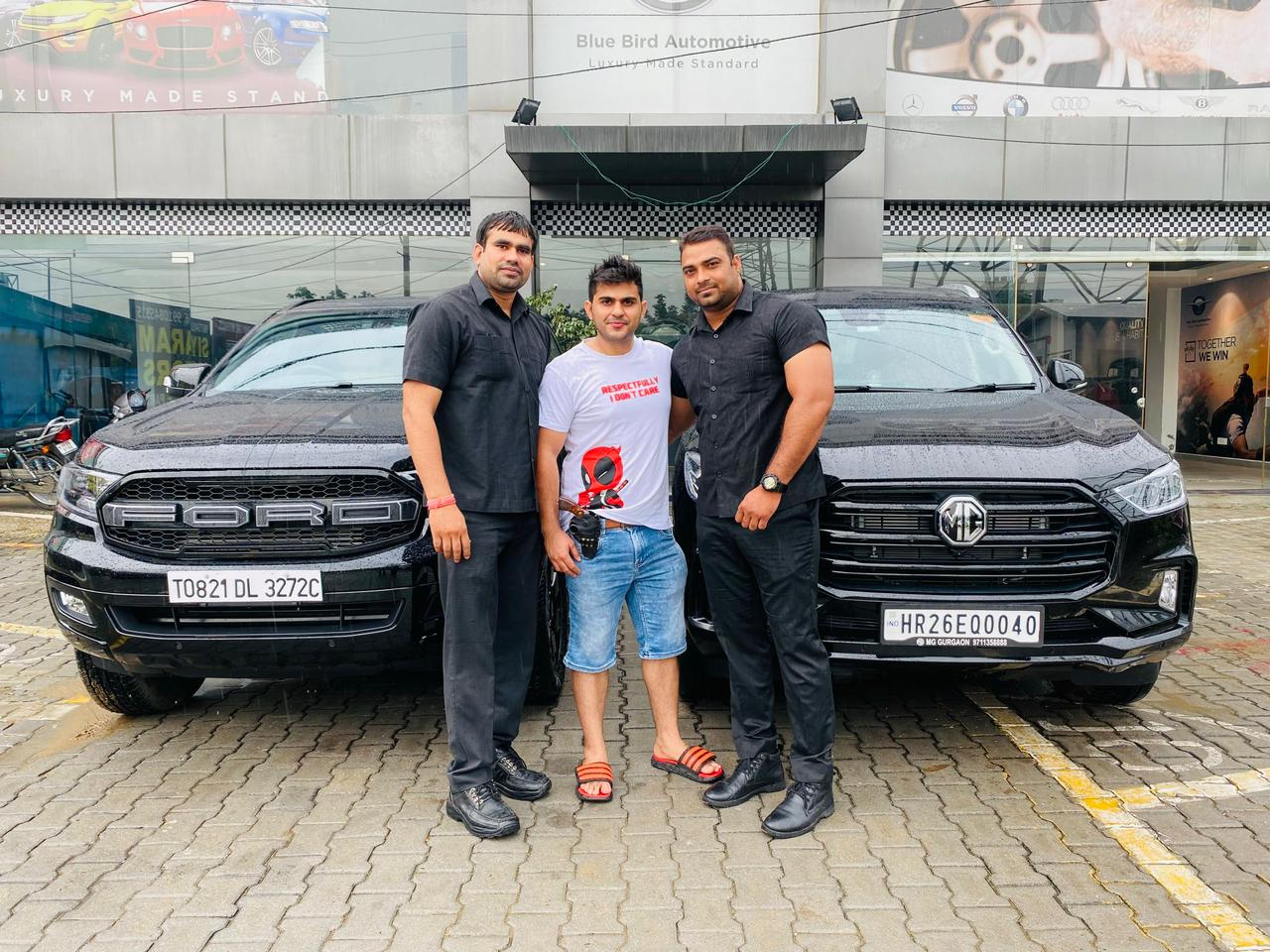 The journey of this zealous entrepreneur is not only profound but, rather inspiring. The first gig Paras was involved in was as a field executive when he was just 17 years old.

The year was 2009 when his interest in network securities became evident and he decided to move to Gurgaon and educate himself in the same field.

Paras had borrowed 35K from his father to pay for a course in network securities. However, the result was disappointing as the institute did not provide any practical training. The notion of 100% placement was promised but was nonexistent.

It is imperative to acknowledge that the inherent instinct of entrepreneurship was very well established inside Paras. Thus, he did not see this setback as a dead end.

Perhaps, he saw this gap as an opportunity and decided to solve it. He wanted to facilitate an institute where students across the globe could join, learn and get successfully placed. At the age of 20, he dropped out of college and with the help of his teacher/mentor they laid the early foundations of Network Bulls.

Paras had started Network Bulls with a minuscule investment of Rs. 1 Lakh in 2009 and is now clocking an annual turnover of Rs. 15 Crores.

What Is Network Bulls?

In essence, Network Bulls is India’s most affordable network security training institute. Students across 40 + countries join to get 100% practical training.

It is the world’s largest Cisco training lab that trains 10K + students per year and makes them employable. Thus, the startup provides customized training to students and professionals across the globe.

Network Bulls is known for its placements. It successfully places 10X students than any other CISCO training institute in India. It has 15+ placement awards under its belt and 90% of its business come from word of mouth publicity and referrals from their old students.

The practical exposure one can expect from Network Bulls is immense as it has 24/7 functional labs where students can practice and improve their skillsets.

With the successful advent of building Network Bulls, Paras decided to foray into the IT sector. He founded Network Bulls Technologies in 2014 with an investment of Rs. 5 Crores. It is India’s fastest-growing company in the IT field and also a CISCO partner.

Network Bull Technologies has an elite clientele portfolio and is proudly serving clients like such as; The Central Government of India, Bel, Eicher Motors, Patanjali, Siemens & 100 + other top tech companies in India.

With Network Bulls Technologies, Paras is also focused on providing solutions and helping the GOI with its smart and safe cities project.

Paras is on the trajectory to clock 500 + Cr as revenues in the next 24 months for Network Bulls Technologies.

Both the companies are headquartered in Gurgaon with an office space of 40,000 sqft. Paras Jairath manages about 250 + people including freelancers and other tech professionals.

Network Bulls is planning to expand overseas. The first pitstop is Dubai and Network Bulls Technologies is already in Singapore and very soon would foray into the cloud service space.

With the Network Bulls Group, Paras wants to double the employment opportunity every year. From a team of 250, he wants to grow it to 500 and further on.

Next In Line & The Paras Magic

Paras Jairath (https://www.instagram.com/parasvirus) is the group CEO of Network Bulls, an active investor in startups and a car connoisseur by passion. He has invested half a million dollars in Curativo Clinic which is North India’s Fastest growing Physio & Rehab clinics chain.

His next startup, ‘Lecturely’ aims to provide free online education to HTML, CSS, PHP & JAVA students. He is also going to foray into the Data Center and Cloud Computing Industry very soon.

You can check out Network Bulls and their distinct verticals via their website. 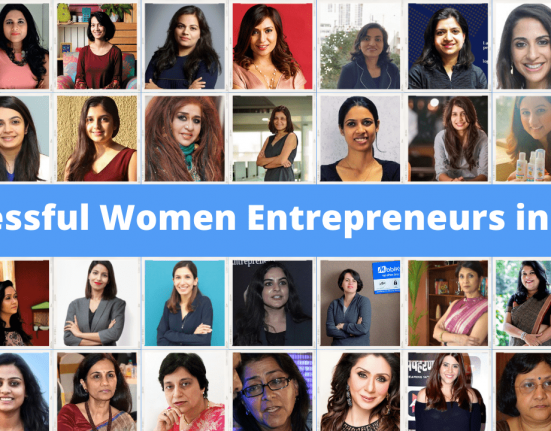 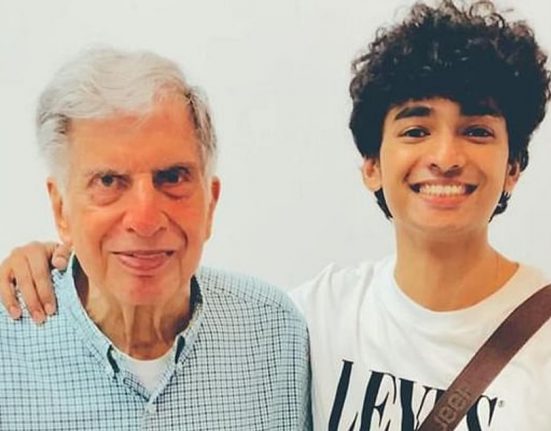 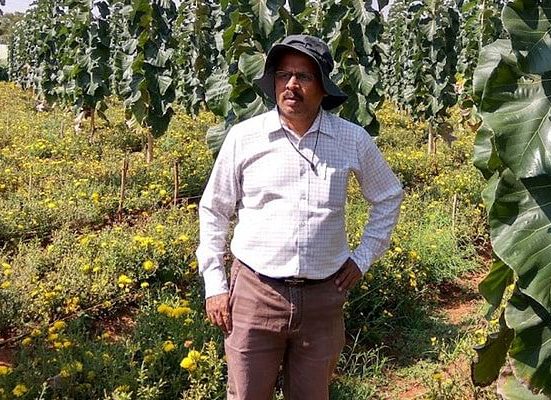 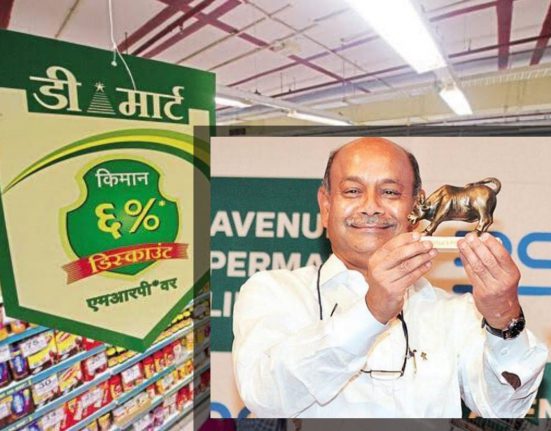 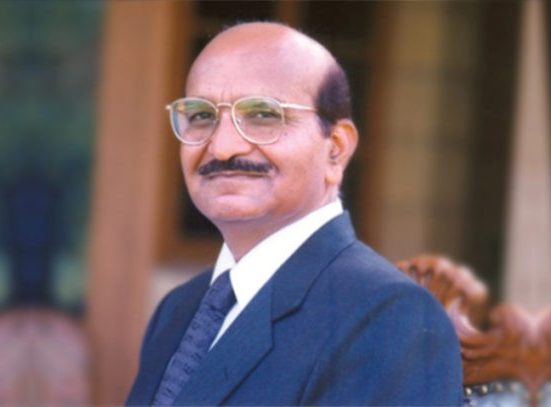 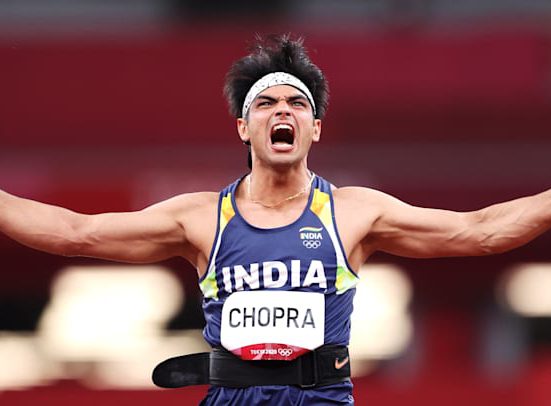 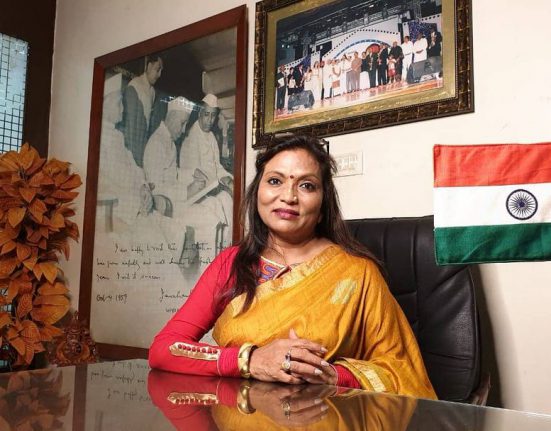 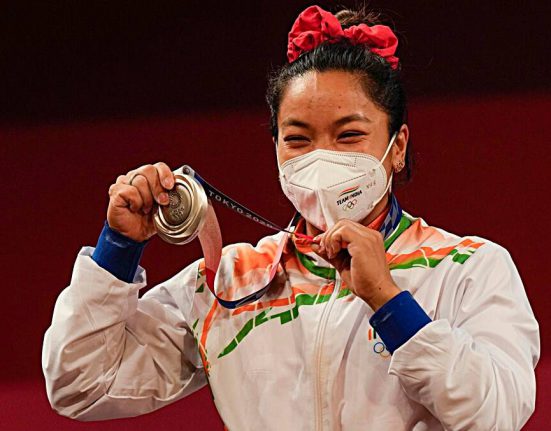