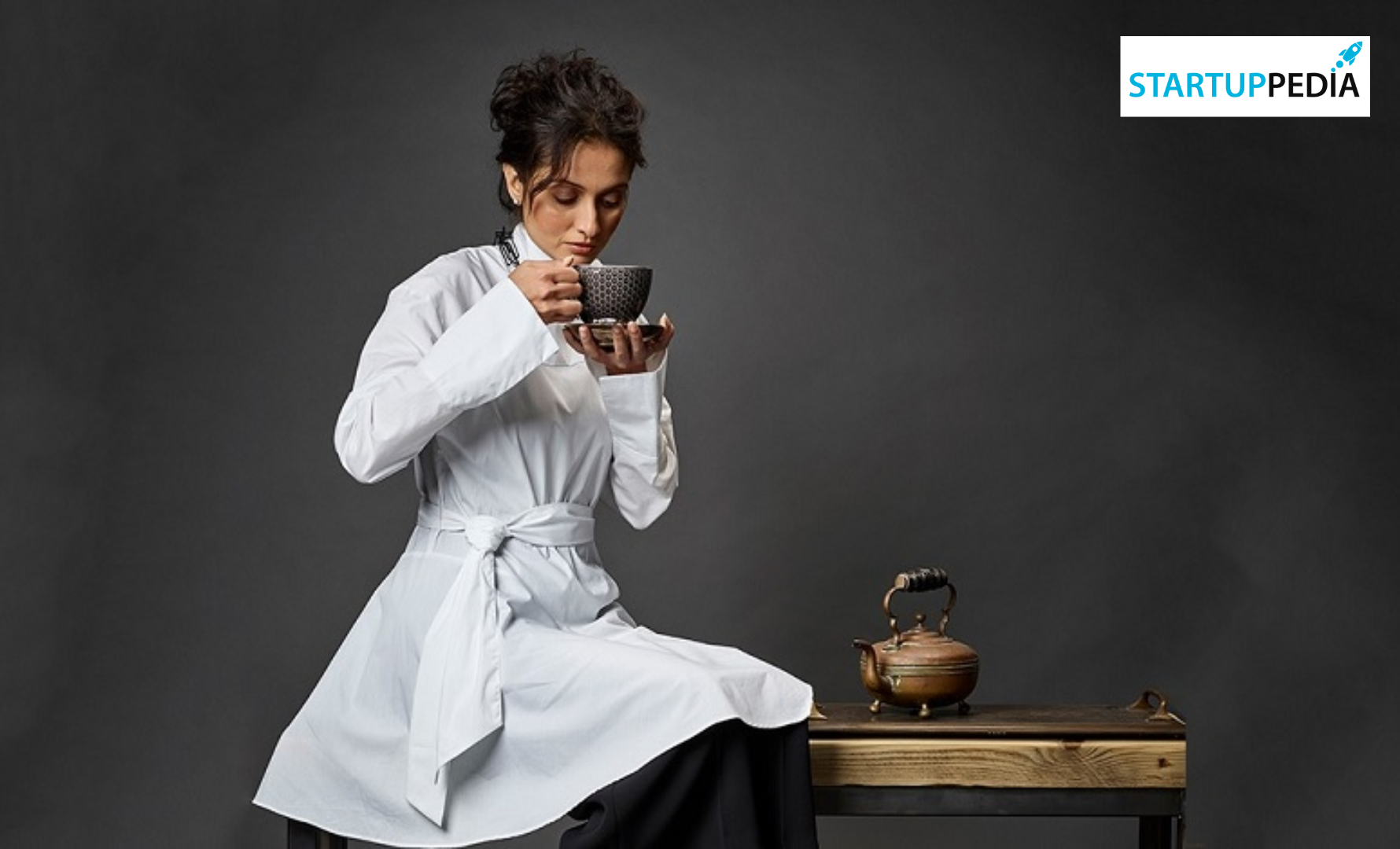 It takes a lot more than a will to build an empire, and out of every odds Dr Rupali Ambegaonkar, an MS, MBBS, turned herself from a doctor to an entrepreneur.

Rupali was born and brought up in a middle-class family in Mumbai, with her mother, Chayya, an elder brother and a father who stays in Raigarh district, looking after the family’s heritage of farms.

Staying in a two-bedroom flat with her family from her grandfather, a freedom fighter, Rupali studied at Vidya Nidhi School in Juhu till Class 10. She completed Class 12 from Keerti College, Dadar, in 1995 and then pursued her medical studies for MBBS from Lokmanya Tilak Medical School, Sion, Mumbai.

She married Dr Kshitij Ambegaonkar, her senior in college, later an orthopaedic surgeon, in 2000. After her (arranged) marriage, she pursued her post-graduation MS in Orthopaedic at GS Medical College between 2000 and 2002. She worked with her husband for the next two years at his private clinic until her daughter was born, which unknowingly turned the whole situation upside down.

Her daughter had a hole in her heart and was later diagnosed with dyslexia and speech delay. It challenged Rupali in every aspect and got her to put her career on hold and devote it all to her daughter.

Not willing to practice even after her daughter was doing well, Rupali took herself on a trip to China, where a local guide presented her with a box of special tea. Six months later, in Mumbai, she recalled the box and decided to make some tea and try it, which hooked her for daily consumption.

Since it finished, she planned a four-month stay at a tea estate in China, where a business model was emerging. On their return to India in 2010, she started her company, with one person answering calls and one person making deliveries, advertising through Justdial, and selling mainly to restaurants or clients connected through justdial.

Including tea that costs about Rs 50,000 a kg, Lotus tea, grown in Vietnam, is another exquisite flavour that sells at Rs 60,000 per kg.

She also attended a Tea Sommelier Certification course at World Tea Academy, Canada, in 2013, and with her medical knowledge, tried hands-on blends that focussed on health and wellness. In 2014, she spread her kingdom to a 1 lakh square factory in Bhiwadi, Mumbai. By 2015, 20 stores were running, adding 37 across Delhi, Mumbai, Hyderabad, Pune, Kolkata and Bengaluru.

In 2016, the company bagged a contract with Jet Airways and began to supply to their first class and business class passengers. Taj, Hyatt and Oberoi are among other big clients. The proprietorship firm turned into TCW Tea Private Limited in July 2017.

Covid, in 2020, impacted the business somewhere, but online sales increased up to 30%, which is now 25%of the total sale. TCW sells products on the website and other e-commerce sites, with TCW tea bags and biodegradable pouches.

Hence, running a business from being a doctor, Rupali is among the leading ladies who challenge the circumstances and grow herself to the heights.