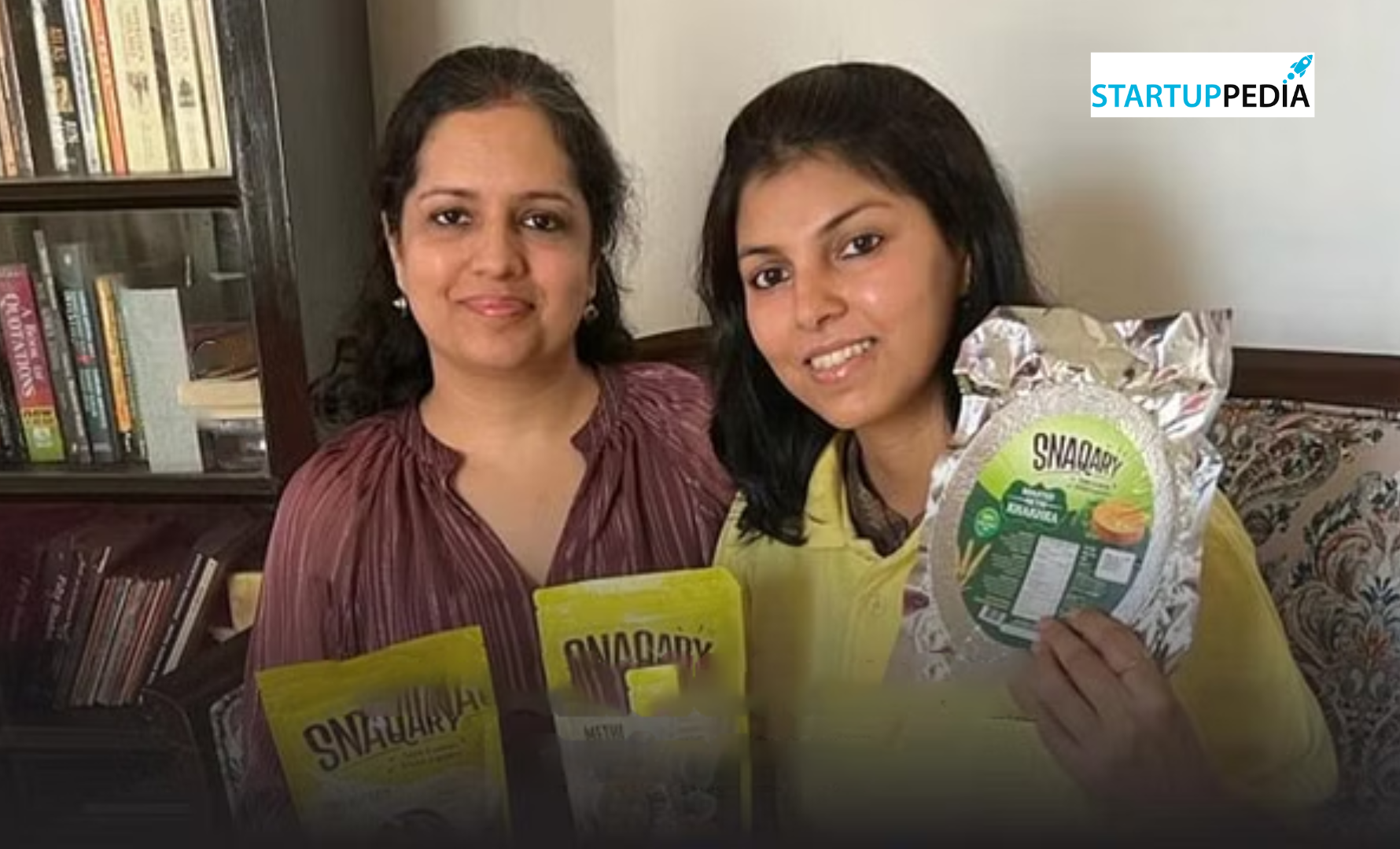 Anchal Abrol and Priya Puri, women entrepreneurs from Mumbai, created Snaqary in 2019. It offers 35 different products and has a client database of more than 50,000 people.

By forming Snaqary, the mompreneurs intended to deliver a delightful snacking experience and value for the traditional ingredients.

The long-time friends turned entrepreneurs shared the idea they inherited from their grandmothers’ ways. In an interview with Yourstory, Anchal says that even if it is samosas or any other snack made of maida (flour), they always add healthy grains to the mix and conceptualise recipes to do so.

But it took two years before their products were available in stores.

“After registering the company in 2019, it took us a year to come up with products that were healthier than options available in the market and tasty as well,” Anchal tells Your Story.

In Mumbai, the founders of Snaqary formed partnerships with vendors who shared their passion for healthier snacks.

Anchal tells Your Story that they have gone through a lot of trial and error. They started with Bajra (pearl millet) puris in various flavours such as spinach, fenugreek, cream and onion. Interestingly, these are their best sellers currently. Later, they experimented with multigrain sev, a remastered version of the same old sev of chickpea flavour, by adding a multigrain that feels new. They had to rethink the product since we realised it was too hard.

“Some of our best patrons are children and old people. They always give honest feedback,” Anchal tells Your Story.

Snaqary’s goods are made to be family snacks, as Anchal added in the statement.

In the last 1.5 years, the snacks startup has expanded its sales to Pune, Hyderabad and the Delhi-NCR region via vending machines. Their products are also available online through Amazon and Big Basket.

Reportedly, the venture has recently launched in Kolkata and getting a warm response. Additionally, they have been handpicked by Swiggy as a brand.

“Rising health concerns globally and shifting lifestyles and dietary patterns have fuelled demand for a variety of snacking options,” according to the report of Grand View Research.

According to Anchal, the USP of the company lies in three factors. They are: 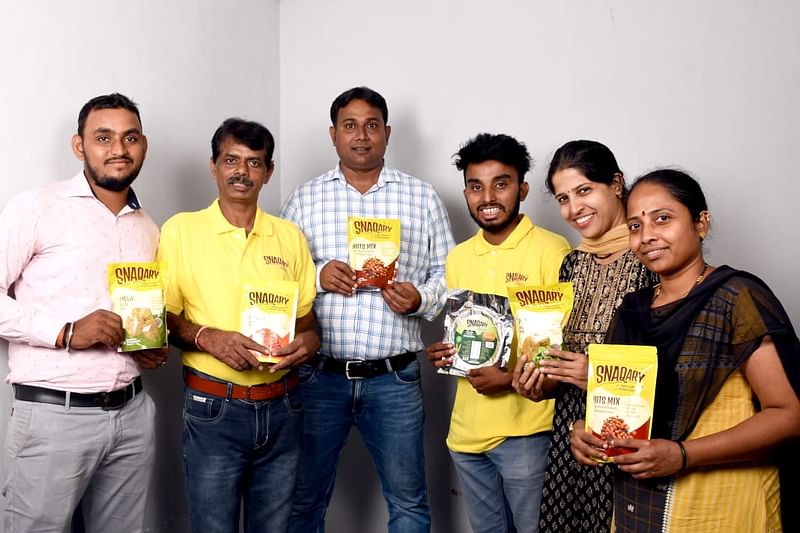 The company has amassed a database of over 50,000 clients in less than two years, primarily using the offline strategy.

Snaqary, which began as a two-person company with one warehouse, now has ten workers (five in backend operations and five in frontend sales). They are based in two warehouses and one office in Andheri, Mumbai.

The startup is funded only by the two co-founders and is open to funding, but they are more interested in sound mentoring than money.

Since they are growing, they are seeking funds. They are also looking for investors to help them to expand their network and advice about scaling up the business.