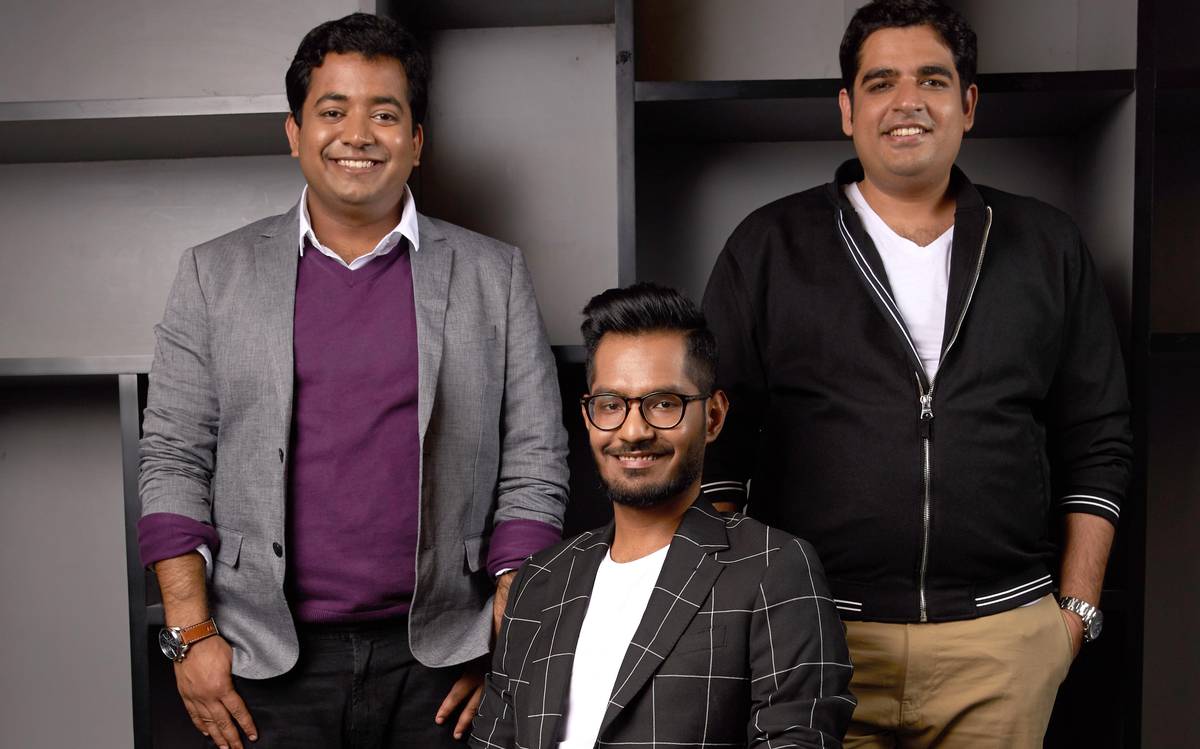 Orthodox and conventional classroom teaching methods are increasingly becoming outdated and old news, and the education industry has already started to form a transformation. The Education Technology (EdTech) era has arisen over the last decade when books and blackboards have been replaced by online tutorials and exams, and its turbulent surge has struck the demography of learners across all age groups in India. Following the discovery of COVID19, a critical virus, the success of online education has skyrocketed, with students from colleges and universities all around the world turning to it to resume their studies.

Many people consider classroom schooling to be a barrier to learning new knowledge, and as a result, many students go unnoticed and miss out on opportunities to experience the world around them. Many students in rural areas are ignorant of the current methods for passing different exams. Unacademy unscrambles these problems with its online learning platform with top educators in the country. The business provides courses and seminars for a variety of competitive exams, including CAT, JEE, NEET, CLAT, UPSC CSE/IAS, IBPS/SBI, RRB, and video classes on a variety of topics, enabling students to succeed in today’s competitive environment.

Unacademy was created in 2010 as an educational platform by Gaurav Munjal, Roman Saini, and Hemesh Singh, and it became a profitable startup in 2015. Unacademy’s CEO, Gaurav, sold his first venture, FlatChat, to CommonFloor in 2014 and is now working on Unacademy. Roman Saini, an AIIMS doctor, passed the Civil Service Exam in 2013. He left his executive positions to become Unacademy’s Chief Educator. Hemesh Singh, who was formerly the CTO of FlatChat, is the Chief Technology Officer (CTO) of Unacademy. With about 1572 staff and a market value of $400 million, the organization has built a large group of technology-driven self-learners.

With its instructional videos and lectures, Unacademy is an online platform that makes learning and teaching easy. It began in the year 2010 with videos streaming on YouTube, but it was not formally released until 2015. Unacademy[Un (Not)- Academy] is a learning platform that varies from traditional educational approaches, as opposed to a college or academy that is open to everyone. The company’s tagline is “India’s biggest learning site.”

Unacademy’s goal is to provide a large number of courses in a variety of languages for students all over the world. Unacademy seeks to partner with the best minds and inspire India’s young community, which accounts for 19 per cent of the world’s youth, to put themselves into this contemporary world by expanding its educators with their students. 70% of its students are from tier 3 areas, where there is a scarcity of top educators; as a result, the startup is focusing on expanding its instructor base, languages, and bringing more tests to the mix.

With over 10,000 educators and over 13 million users, the company has experienced phenomenal growth. Unacademy has several platforms, including Unacademy Plus, Chamomile Tea with Toppers, Wifistudy, The Solutions, and Unacademy Studios, with nearly 110 million monthly views. The learning app is available for Android, iOS, and Windows and is simple to use. According to Unacademy, the students who pass the most difficult exams have the greatest chance of succeeding. Currently offering 32 competitive exams, the company is focusing on expanding its services by adding more tests and exams to attract new subscribers.

Unacademy, an Edtech company, now has its mobile app as well as a reputable YouTube channel. The company is on its way to becoming one of India’s most illustrious unicorns in the education sector. On both the app and the YouTube channel, they have a steadily growing subscriber base. Unacademy is making progress in gradually reaching every nook and cranny of India to aid and empower the youth, with over 2 million views on their videos. Some well-known educators, such as Kiran Bedi, are also part of the platform. The app has been the stronghold that has benefitted a massive number of students in cracking some of the most arduous competitive examinations in the nation.

Unacademy has raised a total of $348.5 million in funding throughout eight funding rounds. After acquiring Coursavy for an undisclosed sum, Unacademy is now valued at $4.5 billion and has joined the Unicorn Club by raising $150 million in funding led by Softbank. Unacademy, which is based on Facebook, has acquired six startups to date to strengthen its position in the Edtech sector.

Unacademy’s revenue increased fourfold from INR 21.8 crore in FY2019 to INR 86 crore in FY2020. It had a net loss of INR 300 crores. By 2021, it is expected to reach a market size of $1.96 billion. The company has raised approximately $90 million from investors and also generates revenue through subscription initiatives. Sorting Hat Technologies, which operates Unacademy, has reached INR 21.89 Cr in FY19, as against INR 5.22 Cr in FY18. This Edtech startup has raised $110 Million from General Atlantic and Facebook and received a post-money valuation of $510 Million.

This EdTech startup’s total market size is expected to reach $287 billion by 2023, up from $160 billion in 2017. With the largest distribution of free educational videos and over 100 million monthly views, the company is working to create videos in multiple languages to help students all over the world, to include valuable content and test preparation modules for all possible competitive examinations, and to partner with brilliant minds to build a powerful student network.