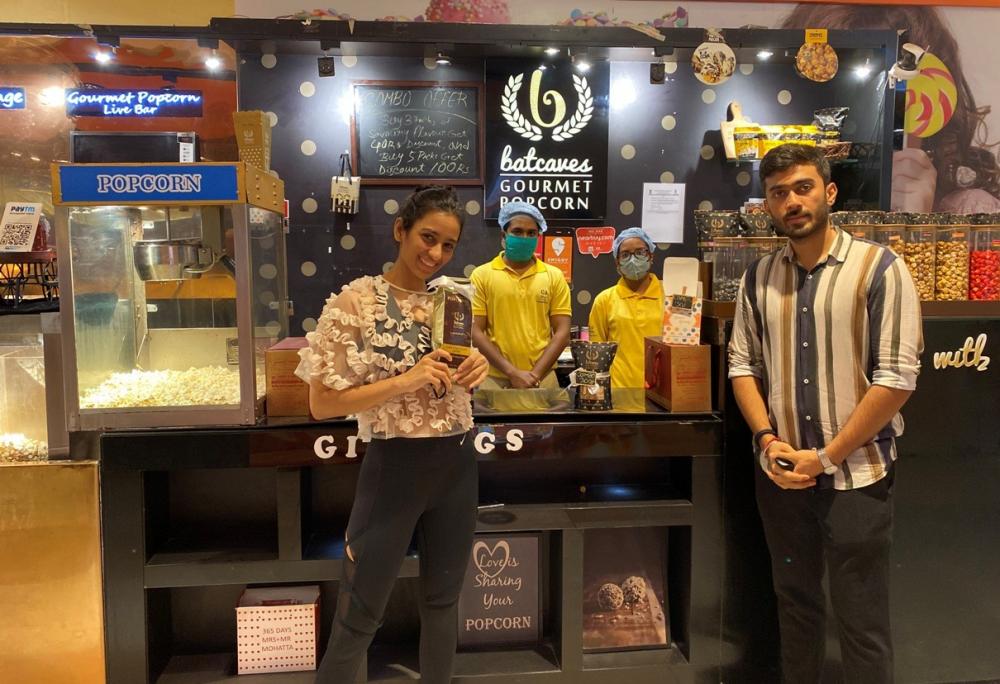 His father is a businessman, but he wanted to go it alone. He started his own company, faced various obstacles, conquered them, and gradually transformed it into a profitable enterprise. Rahul Pandey is a businessman who has carved a niche for himself in the commercial world thanks to his unique concept. Rahul’s father was a manufacturer who made corrugated boxes for fast-moving consumer goods firms. Despite his decent salary, Rahul became involved in starting his own business rather than taking over his father’s.

Rahul was born and raised in a middle-class neighbourhood. He was the pampered kid of his family and he was the only child. Regardless of how privileged he was, Rahul still tried to do something on his own. As a result, he vowed to move out of his father’s shoes, crushing hopes of bringing the family company forward. In 2012, he graduated from Kolkata’s Goenka College of Commerce and Business Administration with a B.Com. Later, he joined a company to complete his articles in California, but he left halfway through in 2014 to launch his own company. However, it was during his articles that he met his life partner, Sonal Bhotika, who shares his dream.

Rahul and Sonal: Towards the journey of Gourmet

The two began researching different business ventures, and they concluded that the food industry will be fruitful because the risks of failure are low. They decided to start a food business after doing extensive research and taking guidance from experts and associates. They then decided to start offering gourmet popcorn. Rahul founded his company in 2015 and began gourmet preparations from an 1100 square foot facility in Kolkata. With an initial capital of Rs.20 lakh, Rahul and his wife, Sonal, founded Batcaves Gourmet popcorns. This money he borrowed from his father grew in value and reached a turnover of Rs.1 crore per year.

Gourmet popcorn, unlike standard popcorn, comes in a range of flavours and costs more than regular popcorn. When they first started in 2015, this popcorn was not well-known in the region. These popcorns are also known as mushroom popcorns, although they have little to do with mushrooms. The pair sold their goods in limited-edition stores in Kolkata and select movie theatres in Assam.

They began with six sweet and six salty flavours, including salted caramel, English toffee, peach, and strawberry. They began by making flavoured popcorn, which they tested among friends and received input on. The start-up launched its first kiosk in Kolkata’s City Centre Mall five months after its arrival. The popcorn was priced from Rs.60 to Rs.350.

Challenges in The Journey:

But they ran into a challenge because the kiosk was open to intense sunshine in the mall through the curtains, making it inconvenient for consumers who wished to test the items whilst standing. Finally, they opened their kiosk in the evenings, but their daytime profits were destroyed. They made a sale of Rs. 7000 on the first day and got favourable reviews from buyers.

They wanted to move the kiosk to another mall because they were losing out on their morning profits. Sales increased as a result of the new location, and they have started doing home delivery and held several pop-up events to advertise their brands. They added more flavours and concentrated on enhancing the product’s and packaging’s consistency, gaining consumers’ loyalty and confidence. They opened their first locations in Assam, Guwahati, Dibrugarh, and Tinsukia by the end of 2017. In 2019, they opened their second kiosk in a well-known mall in Kolkata. The couple is dreaming about franchising their company to grow it.

When there’s a will, there’s away.

Selling popcorn for as much as Rs.60 while standard popcorn costs just Rs.5 is fraught with controversy. Not everybody will know what gourmet popcorn is or why it is so costly. And the couple’s families and close friends were sceptical of the pricing. Rahul and Sonal were in charge of persuading people of the product’s consistency, uniqueness, and taste.

They urged consumers to try their goods before purchasing them to win their confidence and, as a result, their products became successful. These young entrepreneurs plan to concentrate on high-end clients and expand their kiosks to theatres in Assam and Kolkata. They also plan to sell their goods in high-end supermarkets around the world. Rahul advises aspiring entrepreneurs to do thorough research before embarking on any business plan or doing any job. The right amount of research in the right direction, he says, helps to take the right steps.