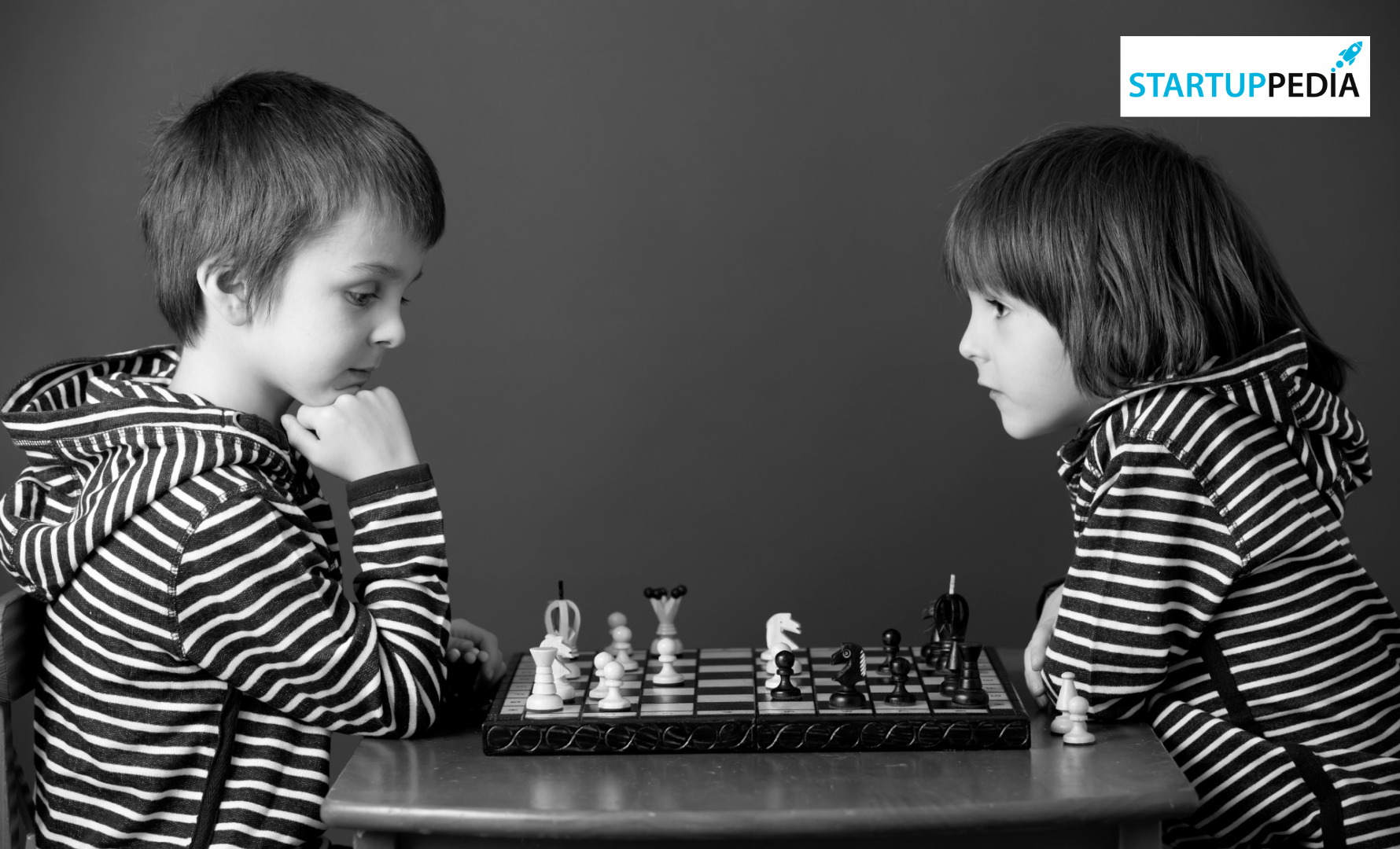 The startup co-founders have all represented India in international events. In September 2021, they started working full-time.

Reportedly, the funding will be used to accelerate product development, scale operations and sales, and hire new team members.

Additionally, they use the funds to strengthen the technology stack and develop the Learning Management System.

Currently, students in more than 20 different countries opt for live, interactive chess lessons from the startup. A gorgeous chess board, a chess workbook, and animated chess films will be included in India’s first-ever chess kit, which will make learning the game interesting and exciting.

Abhijith, CEO of Eight Times Eight, said that chess is more than just a game; it is a critical skill with the potential to change people’s lives. It can create champions on and off the board. With the funds raised, they are planning to popularise chess. The team is building a community worldwide, and they hope their domain expertise in this field of chess can be beneficial.

It’s interesting to note that Eight Times Eight plans to build physical centres in an intentional drive to transition to hybrid mode with the same.