The Journey Of Upload 100 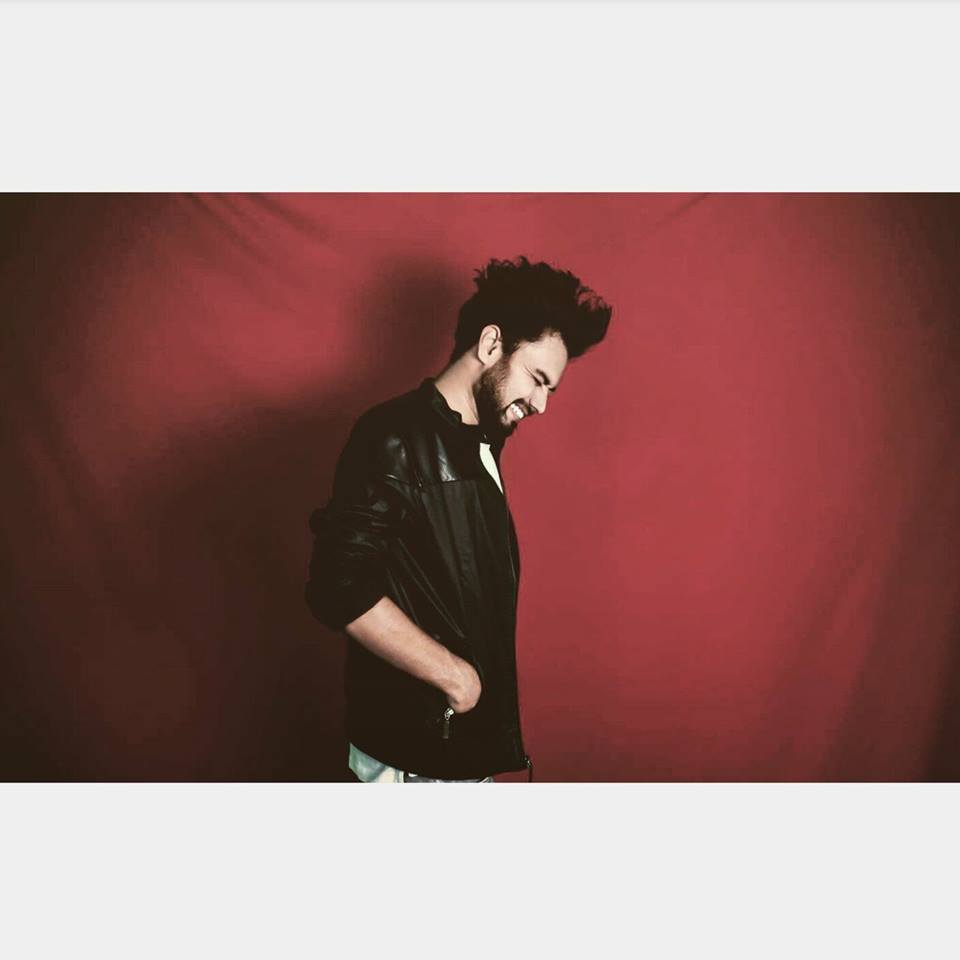 Sajid Manzur, who is currently nominated for the 30 under 30 Arabian Business Awards, formed Upload 100.

He’s a trained Engineer with 7 years of experience in the FinTech industry. The future strategy is to have as many customers to use the commodity in the business world. The more users use the website, the more advertisers are going to run in and higher sales and total budget will follow. Ayyappan- Full Stack Developer for 5 years, Worked as a design engineer in Panacea Medical Technologies, Bangalore for a year, and started working independently as a developer. Ayyappan has so far built 20+ apps individually without a team in the last 3 years.

2014- Produced Straphangers (Social Media for Talent)’ Shut down generated more than 30,000 users the same year due to lack of tech infrastructure and budget. Then you need a core team to bank on after learning to scale a tech startup.

2016- Humans Of Trichy- A start-up based on Youtube that focuses on India’s youth culture. On Facebook, the most famous received 2.8 M views. Currently going, but with the co-founder and thus parting ways, Sajid Manzur had a fallout. The key business model was brand collabs and invites to college fests to create content. Then you need to pick partners carefully after learning to scale up a digital startup.

2018- Speckle- Instead of getting large UK-based firms such as Honeywell UK and AIG Europe, a Business Process Outsourcing firm. It was an organization that Sajid had no knowledge about and seized the chance when it came to eventually result in a shutdown in 3 months. So he doesn’t know how to work after learning not to get into the business.

Digital ads and goods following a year of self-exploration and learning. In 2019, he jumped into the ads market with Fintech. He would leave entrepreneurship and do a 9-5 job as an engineer if this doesn’t succeed. To eliminate the percentage of rivalry that he thought he had in India, he moved to the UAE.

Started Viral in 2019, viral builts apps, websites, does content for social media, advertising and account handling for companies, offered free service for the first 3 months, nearly burned all the cash that was put into the company now after a year Viral-The Internet has 23 clients generating revenue of 5 Crores in the last year.

Creating an impact in Society

Upload100, via a connection, runs on the lines of a common genre of sending big files around the world. Much like We-Transfer, but better than the previous one, too. On Upload100, the Pro (Paid features) that are available on We Move are completely free. In the UAE from January 2021, ‘Upload 100’ (for PC/Laptop only) took shape. The Beta version is now running and the complete version will roll out by February 27, 2020.

Sharing files is a common need in this day-to-day life. Any file sent on the mail above 25 MB gets converted into a google drive link and free lifetime access for a mail account mail is 15 GB. Upload100 avails sending and receiving of up to 20GB of data around the world through links and emails, users can also set passwords during the file transferring process. Upload100 has end-to-end encryption where only the communicating users can read the messages.

Upload 100 is already in negotiations with a lot of partners and plans a sequence of rounds in a month. To date, the original investment put in is just INR 60,000. As its advertisers including Netflix MENA and Spotify Lite MENA as free ad trials, Upload100 (only for PC/Laptop) has drawn a few big names. The advertisements are based on demographics (IP Address) and run in 7 UAE cities with separate advertisements. With a 1st year financial forecast of rupees 5 Lakh INR/ month per city, the plan is to run five ads from each city. Upload 100 currently are getting corporate office employees to use their product to increase traffic and ad productivity by partnering with companies as a mandatory file transfer tool for day-to-day use, the goal is to drive at least 5000 people every day for the first 6 months.