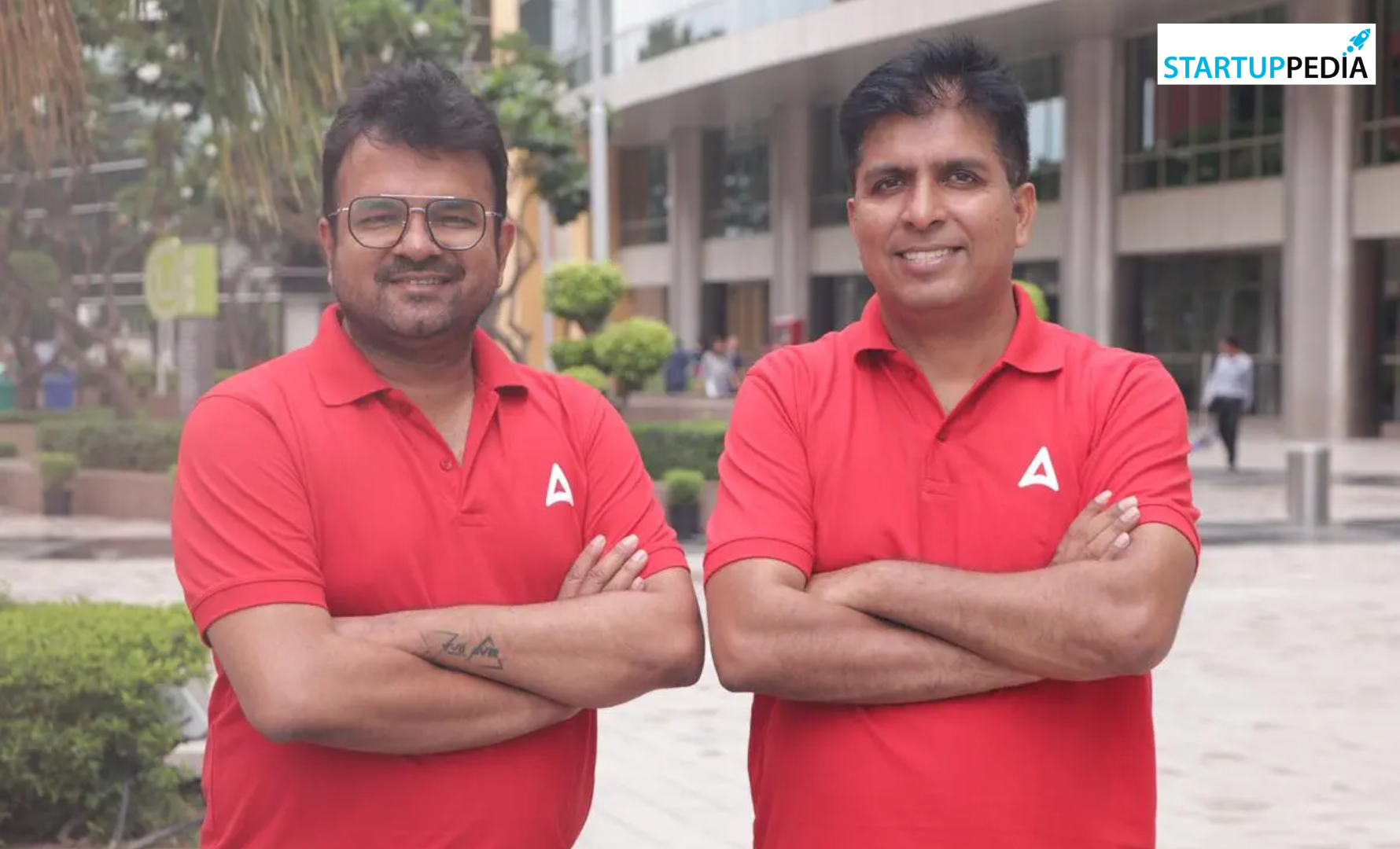 The edtech business Adda247 just raised $35 million from WestBridge and saw a 68% increase in scale in FY22. Similar to other growth stage startups, the company was able to boost its topline significantly despite rising costs.

According to the company’s annual financial records filed with the Registrar of Companies, Adda247’s revenue from operations increased 68.3% to Rs 61.5 crore during the fiscal year ended March 2022 compared to Rs 36.55 crore in FY21 (RoC).

The six-year-old Adda247 is a test preparation portal for numerous government exams, with a concentration on tier II and III towns, including those for the railroads, banking, SSC, and public sector employment. The business offers coaching services in person and online. Around 79% of the operating revenue, which increased 67.2% to Rs 48.5 crore in FY22, came from these services.

Sales of physical and digital deliverables (including online courseware) increased by almost 3X to Rs 9.7 crore, while the company also made Rs 3.3 crore from its partner network, the sale of publications, and other sources.

The business also recorded a non-operating income of Rs 2.5 crore, which helped to bring the total revenue in FY22 to Rs 64 crore (mostly from advertisements; it also has a well-liked Youtube channel).

Regarding costs, employee benefits took the top spot, accounting for 32.5% of all spending. From Rs 17.56 crore in FY21 to Rs 30 crore in FY22, this expense increased by 70.8%. Importantly, this sum also includes a Rs 3.62 crore employee share-based payout.

In terms of ratios, EBITDA margin and ROCE declined over the year to -41.72% and -38.47%, respectively. During FY22, Adda247 spent Rs 1.5 for every rupee of operating revenue. The company’s expense-to-revenue ratio is still better than that of the majority of edtech businesses, particularly unicorns, who are losing money to pursue scale.

Unacademy paid Rs. 5.15 to earn Rs. 1, whereas upGrad paid Rs. 1.91. In FY21, Byju’s spent three times as much as it made. The business has not yet submitted its FY22 financial statements. In comparison to their operating revenue, Vedantu, LEAD, and Eruditius spent 7.8X, 3.27X, and 3X as of FY21.

The Info Edge-backed company, which was founded by Anil Nagar and Saurabh Bansal, is also attempting to address the K-12, JEE and NEET, and GATE divisions. The business asserts that it has more than 20 million active users per month and more than 30 million subscribers to YouTube. Over 10,000 live classes are currently held there each month.

At a time when many of its competitors have chosen a hybrid model, Adda247 has bravely chosen to stick to online instruction with its concentration on exams for government employment and tier 2 and 3 cities.

Depending on the results we see by 2024, that wager, if it succeeds, will either be seen as an epic success or a strategic failure.

However, it must be emphasized that the company has already gained experience with digital and has done a better than the normal job of using the platform to both reach and satisfy its core customer base. The stage is set for Adda247 to grow on its success in the 2024 general elections thanks to a significant push to fill open government job positions.