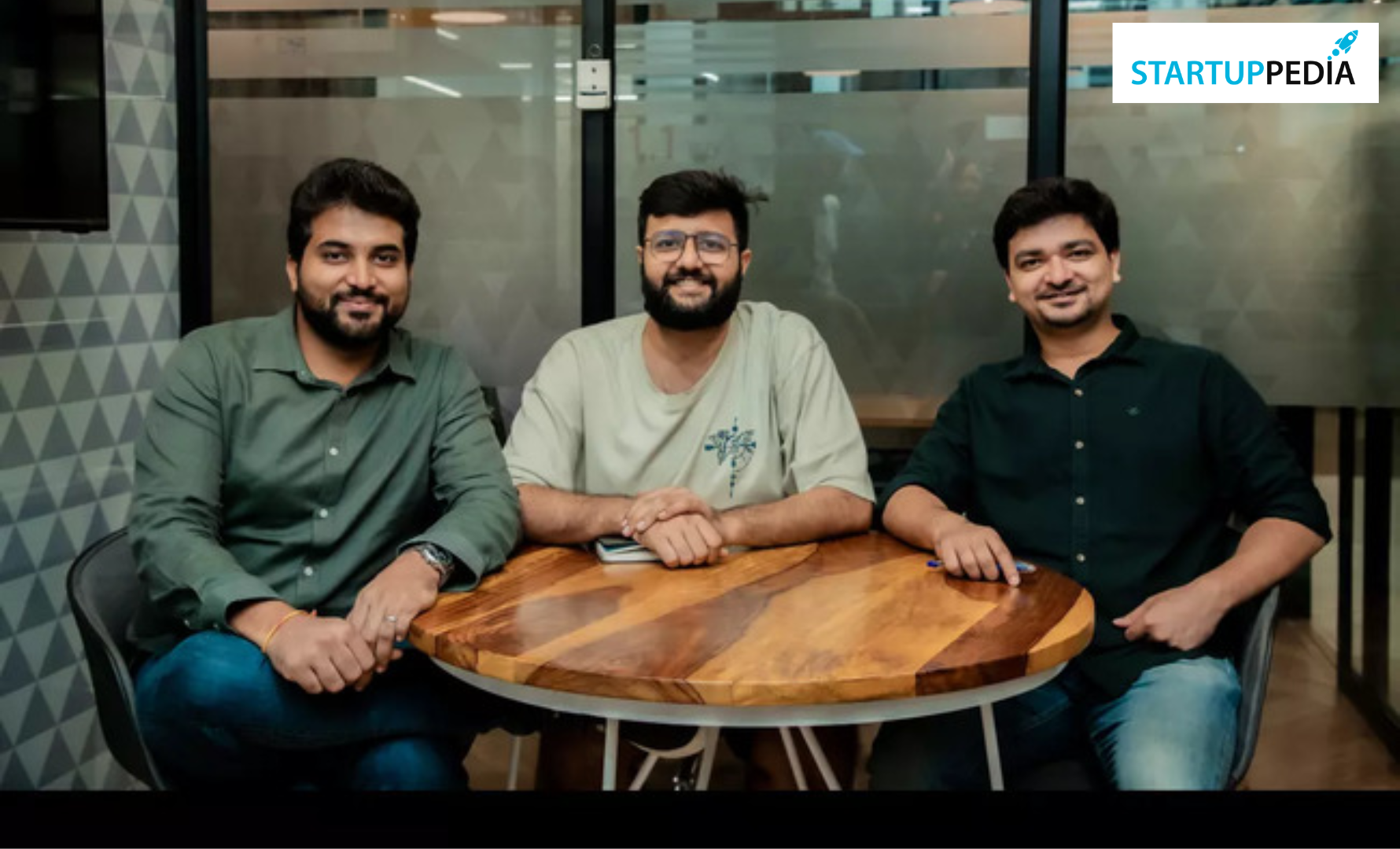 “We are believers in the power of creators to influence consumer behaviour. Their influence and distribution were limited to one-off paid collaborations with brands. We have built the infra that will enable creators to pick up brands they genuinely believe in and monetize their influence based on the sales and traffic they can drive to the brands’ websites,” says Gupta, cofounder of Wishlink to Economic Times.

For more than 60 top brands, including H&M, Westside, Faballey, etc., and e-commerce sites like Amazon, Flipkart, and Ajio, Wishlink is actively driving traffic and sales. Working with only a small group of 100 creators as of now, Wishlink said in an interview that it had brought close to 2 million users to partner companies and saw constant MoM user growth of 60% over the previous three months.

“We are big believers in the potential of the creator economy to empower individual creators and influencers. However, unlocking this requires building platforms that target deep pools of revenue and, therefore, opportunities for them, like commerce. With a stellar founding team and strong initial traction, we are certain that Wishlink will be a pioneer in this space,” Amit Aggarwal, Principal of Elevation Capital, says to The Entrepreneur India.

Interestingly, Elevation Capital claims to have invested almost $2 billion in over 150 firms in India since 2002, including those in consumer internet, SaaS, fintech, consumer brands, edtech, health tech, and web3/crypto.