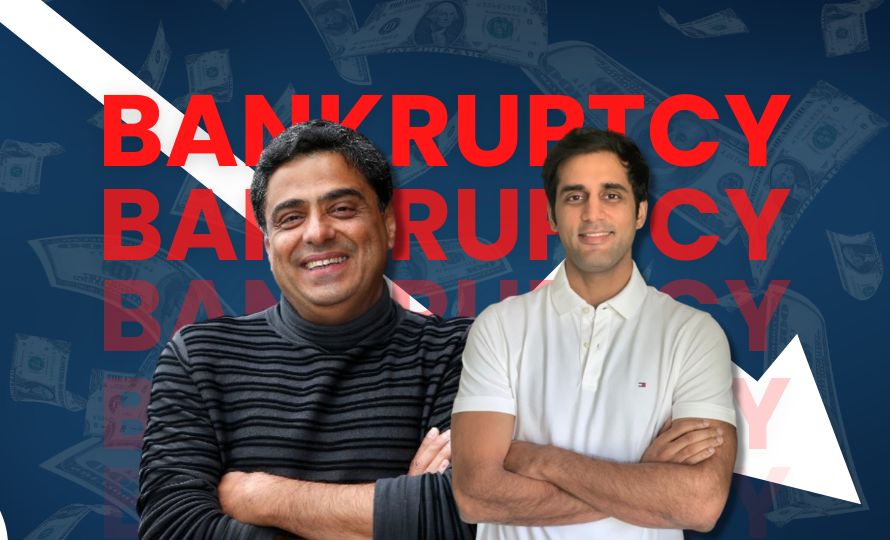 Another fledgling company is struggling to gain traction. Lido Learning, an edtech startup that once thought about merging, has filed for bankruptcy because it doesn’t have enough money to pay its teachers and former employees.

Sahil Sheth is the Founder and Chief Executive Officer of Lido.

It serves the Indian and Middle Eastern markets.

In September of last year, the company announced that it had raised $10 million (roughly Rs 73.4 crore) from Ronnie Screwvala’s Unilazer Ventures, bringing its total funding to $20M.

Despite these headlines and a bright spark, the company’s board of directors decided to file an application under Section 10 of the Insolvency and Bankruptcy Code at an extraordinary general meeting on September 5. This is according to documents filed with the Ministry of Corporate Affairs (MCA).

“Resolved that, in accordance with Section 10 of the Insolvency & Bankruptcy Code, 2016, and in light of the facts that the company is unable to pay its due debts and there are defaults made by the company, the consent of the shareholders be and is hereby accorded to file an application/petition-initiation of Corporate Insolvency Resolution Process by corporate applicant, be filed before the National Company Law Tribunal, Mumbai Bench so as to resolve its debts,” according to the regulatory filings.

The Morning Context reported in June that Lido was in active talks with Reliance Industries about a possible buyout. According to a person familiar with the discussions, the talks did not result in anything.

In response of any potential acquisition of Lido Learning, a Reliance Industries spokesperson stated, “We would like to point out that the information that you have is not true.” We deny any involvement with the company.”

In February, the company laid off nearly 200 workers due to a cash crunch. According to media reports, it has yet to pay the January salaries of several employees who were laid off.

According to a cross-section of teachers, some upper-level teachers were retained and given a two-week term break beginning the last week of August. According to an educator on the platform, teachers have not been paid in two months. Furthermore, some teachers who were asked to leave but were not paid…

Tough run for the edtech firms

As global headwinds continue to make investors less optimistic about funding, a number of ed-tech companies have turned their attention to saving cash to lengthen their cash runway.

Edtech startups have been hit the hardest by the slowdown in funding, and bigger companies like Vedantu and Unacademy have had to lay off a lot of people.

Vedantu laid off another 100 employees last month, after laying off 624 full-time and contractual employees in May.

Vamsi Krishna, who helped start Vedantu, said that the layoffs were caused by global macroeconomic headwinds and worries about an upcoming recession.

Gaurav Munjal, co-founder of Unacademy, warned employees in May of a “funding winter.” The Unacademy Group laid off 1,000 contractual and full-time employees across its core business and group companies on April 7.

Due to the challenging macroeconomic environment, edtech firms such as Udayy have had to close their doors.