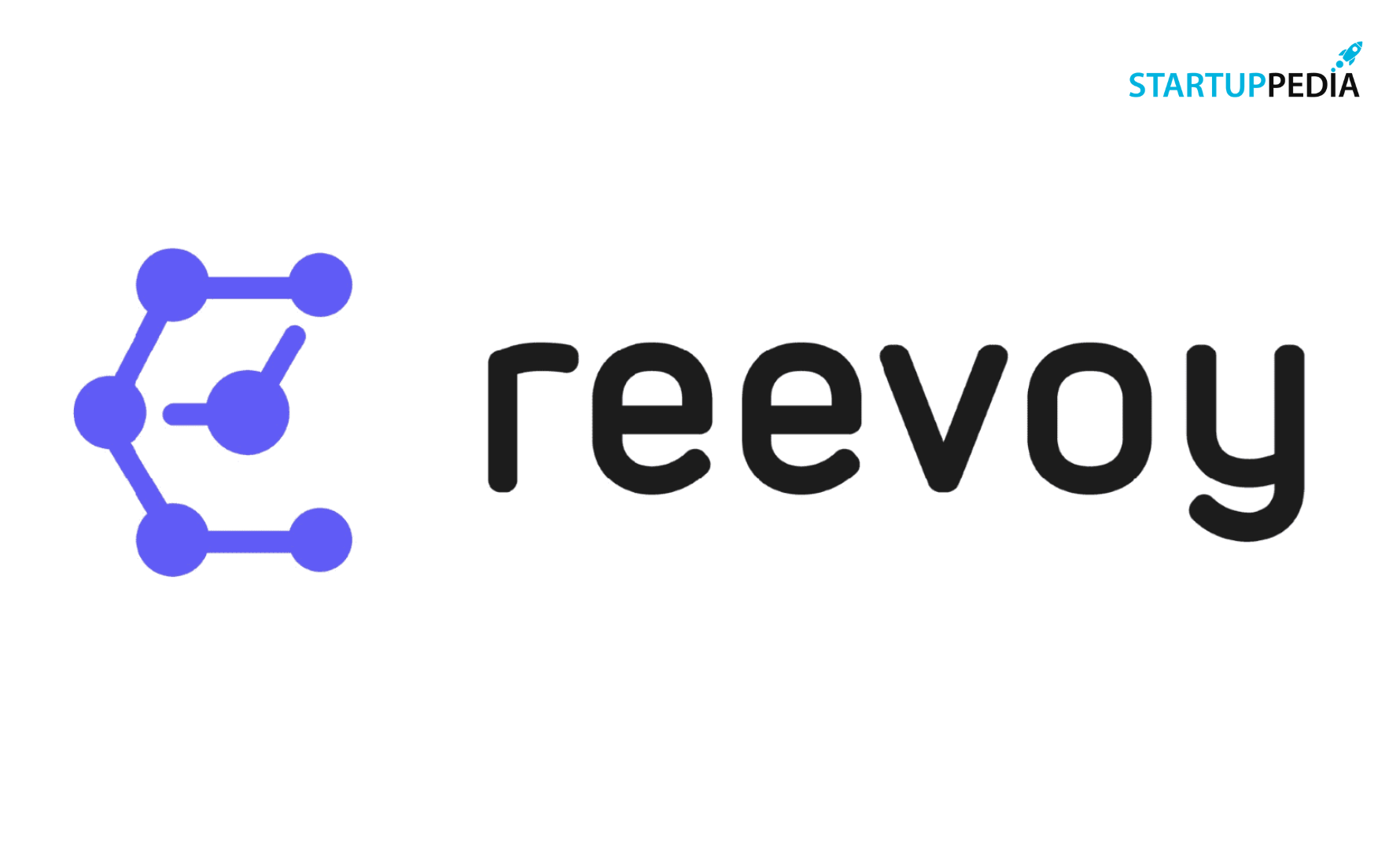 Fashion trade platform Reevoy has raised Rs 48 crore in debt from Kilde. The startup will utilise this funding to expand its operational capability and increase financial offerings for importers.

Reevoy is a tech-based supply chain for fashion and home decor, merchants. Founded in 2020 by Ankur Khetan, Ishan Dadhich, and Mohit Agarwal, the company claims that well-known global brands also use its platform to buy products.

Globally ten retailers use its platform to buy from 80 factories across India and Bangladesh.

Ankur khetan has completed his MBA in finance and marketing from the Indian school of business(ISB). He came from a textile background and did his engineering in the same field, textile engineering, at IIT Delhi.

After graduation, he worked with several companies, such as ORACLE, Deutsche Bank, and The Parthenon Group.

He learned a lot about the inner workings of this industry while working with his father and observed fast empty stocks of selling items & an excess of slow-selling items. He saw the immense potential this industry held.

Reevoy aims to make it possible for companies in the international fashion industry to take advantage of market insights on design trends and accelerate delivery times for greater PnL.

They intend to expand the following year to more than 200 factories. The company has already sent one million pieces in 2022 and plans to deliver another two million over the year’s remaining months.

The startup has gained much traction over the past year and is now looking to grow its network. They also like to make their company brand prominent in the worldwide fashion industry.