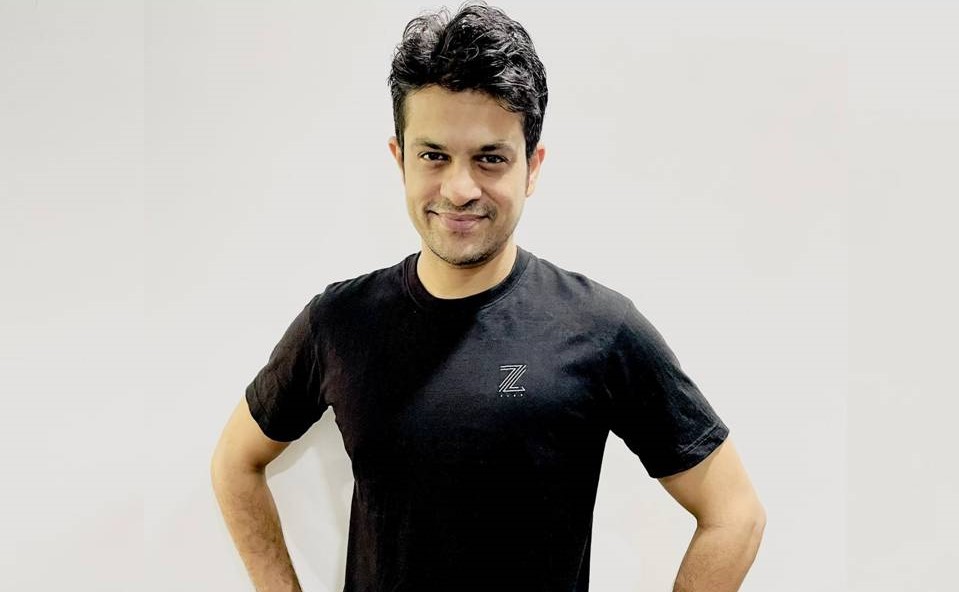 However, as time went on, these platforms became overcrowded. Soon, his coworkers, extended family members, and others began to use these same social media platforms. Another frustrating aspect of social media today is the constant barrage of sponsored content and tailored adverts. The targeting serves as a continual reminder that our online movements are tracked for marketing purposes and that our privacy is almost non-existent.

Even messaging apps are experiencing a similar phenomenon. One’s chat list appears to include the entire world. It might be aggravating when anyone with your phone number can call you at any time during the day or night. Then there are groups — friend groups, family groups, office groups, and so on – on these apps. Perhaps, there seems to be zero personal space for any working professional as they are continuously forced to respond to their bosses on these messaging applications, further making it difficult to strike a work-life balance.

It was critical to solving this problem statement, and after extensive study and observation of consumer behaviour, it became clear that the overwhelming modern-day dilemma of having your own online personal space was something that many people were dealing with. The need of the hour was to establish a space where users could have more control over who could access their virtual & personal space, whether it was for ordinary conversation, socialisation, or self-expression. That’s exactly why and how ‘Zlen’ was born.

What is Zlen all about?

Zlen is a privacy-focused mashup of social media and private messaging. Zlen ensures complete privacy, which is totally controlled by the user. Every user is assigned a unique code – ‘Zlen Code’. This Zlen Code cannot be searched online and is not visible to anybody. This is the users KEY to filter out unwanted contacts from their social and messaging space. So just by having your number one cannot barge into your personal space, unlike current apps. Only by adding their Zlen Code, you connect with someone on Zlen.

As Zlen is truly private and solely for your trusted friend circle, you can finally have an enjoyable experience sharing things with your pals without worrying about who will see you online, or who will say or think about what you have shared.

Mr Snehal Gersappa is a seasoned industry veteran and the founder of Zlen with over 17 years of experience in Marketing, Sales, and Business Development in the Banking and Real Estate industries in Dubai and Mumbai. He has directed and worked with teams for notable companies such as The Bajaj Group. During his 17- year tenure, he has completed projects worth more than INR 800 crore. He holds a PGDM from Pune University and has finished the IIM-A Business Leadership programme.

What Makes Zlen Different? (The 7 Features)

1.  An Entry Barrier – A unique Zlen code assigned to every user

When users register, they are given a unique ZlenCode. No one can find you on Zlen using just your name, phone number, or email address, unlike other social networking platforms. To connect with you, someone must know your unique Zlen Code.

2.  Complete anonymity, even in groups

If you create a group on Zlen with two of your friends, but they are not connected on Zlen with each other, on other apps as you would know you can directly see the number, name and any other available details of the people who are part of the group. But, on Zlen the two friends will just see each other as ‘Someone on Zlen’. When they post in the group, they can read each other’s messages, but they won’t have access to each other’s profiles or even know who they are unless they choose to say it.

Digital detox is critical for everyone in today’s online world. This is similar to a countdown timer that you might use when you need to get away from it all. You begin your digital detox by selecting a time frame ranging from 15 seconds to an hour. During this period, all of your app’s notifications will be disabled. During your digital detox, friends in your Zlen Club who try to message you will receive a message stating that you are on a digital detox and will be unable to send anything. It can also serve as a reminder to your pals that they should take a break as well.

If someone you don’t want to connect with obtains your Zlen Code and sends you a connection request. When they send the request, only the Zlen Code will be shown, thus they won’t know who the request was sent to. Only the individual who receives the request can view the profile of the person who sent it and whether or not they are on your contact list. And the receiving person can decide whether to accept or reject the request without the other person knowing.

If you wish to start over on Zlen, you can delete your account and all of your data with it. You can join up again, get a new Zlen code, and get going without altering your phone number.

6.  Personalised polls, not story based, but, can be shared with hand picked individuals.

Snehal Gersappa has assembled a competent team along with Ashwin Datye, CTO, who has over 21 years of experience in the Indian software development landscape. Ashwin is a stalwart in the tech business, having worked for organisations like Capgemini. In the past, he has excelled in the job of CTO at several firms. He has spent decades developing software for insurance companies, banks, hospitals, and e-commerce.

Zlen launched in September and had 10,000+ downloads within the first 2 months with a monthly active user base of more than 18%. Founder infused capital was used till the app was ready to go live on app stores. Post which Zlen has successfully raised seed investment from angel investors and are in talks with Institutions and VC’s who believe it will be a major disruptor in the current social & messaging platforms.

Zlen is now in the pre-revenue stage and has a number of monetization strategies in place. Initially, they want to gain traction and establish a strong brand presence in the present social and messaging ecosystem. Their well-thought-out monetization strategy will help them produce significant money in the future.

Their goal is to provide a safe, private, and secure environment for users who are frequently inundated with random connection requests, sponsored advertisements, and trolls, as well as to filter undesired contacts from one’s chat list. A place where the user may let their hair down, freely voice their thoughts, and spend quality time with their own group of friends. Zlen intends to establish a private space for users who want to do something different from the existing overloaded environment, which is causing mental weariness and other negative impacts. Zlen will be introducing additional features in the near future such as: