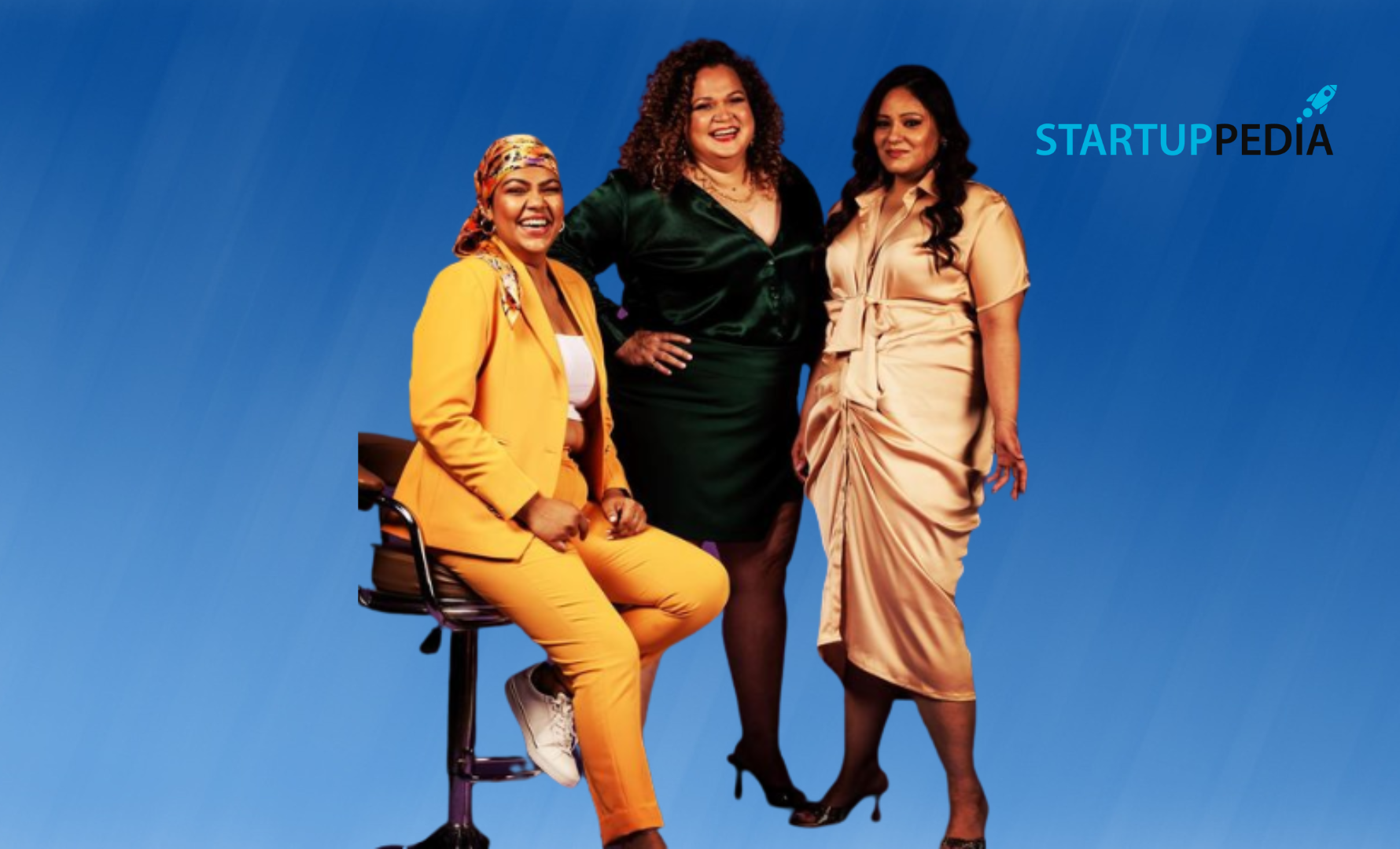 Earlier, Aishwarya endured an abusive relationship for five years without realizing the effects it had on her physical and mental health.

When she realized it, she also considered the other women whose lives might be cut short by abusive relationships.

“It was a traumatic time, and I was dealing with a lot of mental health issues. “I understood, like me, there must be many women who don’t talk about how relationships affect their physical, mental, and sexual health and suffer silently,” she tells Yourstory.

She consequently introduced Sassiest in January 2021. The startup has two verticals, which is interesting. When one sells pleasure goods, the other delivers professional advice from gynaecologists, sexologists, life coaches, and other professionals.

Aiswarya tells Yourstory that she began working at the age of 16, and she has worked in a variety of fields, including theatre, dance, public relations, and graphic design, before venturing out on her own. She started her first venture at the age of 23, as she commenced a temporary staffing platform, where one can hire or work for a contract, one-time or short-term gig.

She nevertheless decided to try her hand at entrepreneurship, even though the startup failed. To show her support, her mother broke her last fixed deposit and advised her to launch Sassiest. Meet the Other Co-founders

Dr. Nikita Dound and Karishma Chavan, two of Aishwarya’s friends, joined the initiative as advisers and ultimately joined as co-founders. She didn’t have to second guess dealing with them because their relationship histories were identical.

Dr. Nikita had sour experiences while doing her MBBS degree.

“I went through a lot of relationship issues and also faced judgment from both friends and peers who didn’t understand that I could be attracted to both men and women,” Nikita tells Yourstory.

Nikita, who had PCOS and Hashimoto’s illness, struggled with her body image as a result of hair loss and other adverse effects. She became fascinated by the idea of consultations for sexual health after speaking with Aishwarya and joined right away.

Karishma, on the other hand, has spent the last 18 years as a professional choreographer in Bollywood.

Karishma says Yourstory that when she was a child, she was on the heavier side. She had faced a lot of body shaming because of her body and looks. Unfortunately, she was also disappointed with her marriage life, and she found no place or no guidance regarding sexual health.

She decided it would be preferable to work together to provide a secure space for the LGBTQIA+ community and other women to express themselves.

According to Karishma, sex is primarily used for reproduction in India, with sex education even being taught in schools with a focus on menstruation and reproduction after marriage.

To normalize all conversations around sexual wellness, the company provides a platform for any questions about it.

With the assistance of experts, one may freely search out and choose the best solution to their problems without feeling judged. For the past eight months, the brand has provided almost 1,200 consumers looking for professional assistance on the site with free consultations. Currently, each consultation ranges between Rs. 550 and Rs. 950.

The product has around 12 SKUs and includes stimulators, lubes, oils, massagers, and other products for sexual pleasure from a third-party manufacturer in China.

Sassiest is unusual in the market since its creators, who refer to themselves as “builders,” deliver consultations and distinctive goods.