Loom solar: The one-stop-shop for all solar power needs 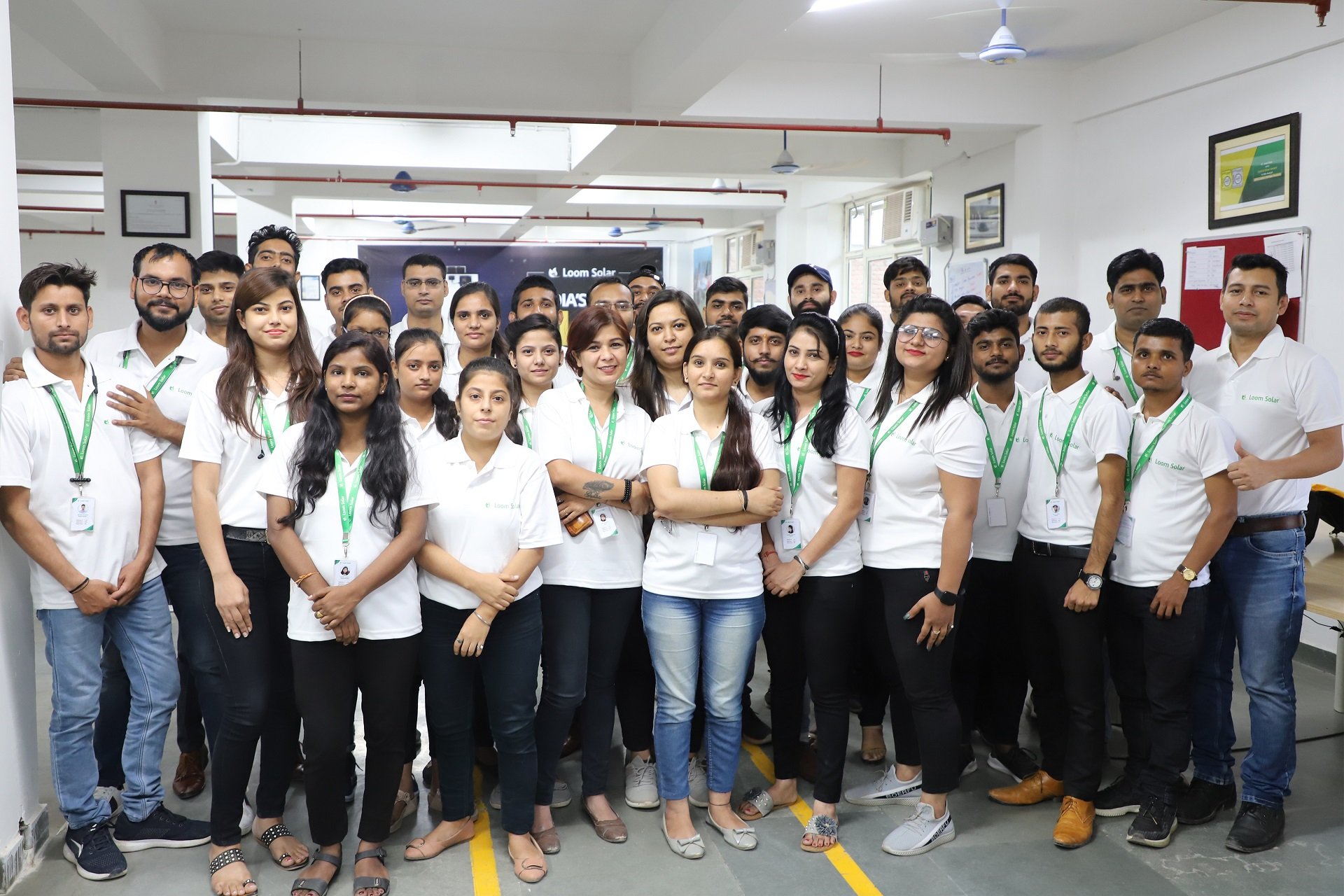 India has a decent share of bright days, and as a feasible and renewable alternative to fossil fuels, the country has steadily pursued solar energy. The multiple governments and mushrooming solar business programs mean that there has never been a better time to pursue solar power. But the ground-based truth of the use of solar energy is far from acceptable.

In her February 1 Budget Address, Finance Minister Nirmala Sitharaman outlined the blueprint for reviving the country’s economy, combating the economic downturn, and outlined a series of steps aimed at meeting the expectations of all Indians. And one of the steps was to put a heavy focus on India’s solar power industry.

For the solar power market, the 2020-21 budget allocates Rs 2,516 crore, for both grid-interactive and off-grid projects. This is an improvement of 10.35 percent from the Rs 2,280 crore given in the 2019-20 updated forecast. With this in mind, the Anand brothers were keen to educate people about the benefits of transitioning to solar energy, the thrust and increased need to look at alternative energy sources propelled brothers Amod Anand and Amol Anand to make a revolutionary launch in the solar power market.

They investigated several industries and ended up joining the solar power industry when they wanted to abandon their jobs. Amod says that when they were doing market research, they discovered that there were many rural areas in India with little access to electricity (especially in Uttar Pradesh). And there was a need for more to satisfy demand in urban centers such as NCR and Noida, where electricity is available. When they set out to understand the industry more, the brothers found that three major problems slowed down the rapid acceptance of solar power: inadequate knowledge and understanding, lack of product suppliers across the world, and poor quality and backward technology.

Loom Solar: The setting benchmark in the world of  renewable sources

Loom Solar, headquartered in Faridabad, is a marketplace that curates solar goods from various luxury brands, such as panels, chargers, and inverters.

Loom Solar supplies solar monocrystalline panels and AC modules that are installed to generate energy on residential rooftops. This lowers emissions and electricity reliance on the national grid. Since its inception, the organization has installed 3,500 kW solar panels in 9,000 Indian households, generating about 4.2 million units of solar panel power and a reduction of 99,000 tonnes of carbon dioxide emissions, which is equal to planting 1,58,000 trees.

Bootstrapped Loom Solar hosts only luxury brands in the solar industry, but plans to bring more brands on board in the future, including Luminous, Microtek, Sucam, Okaya, and Schneider Electric. For such brands, it offers solar arrays, screens, inverters, and chargers online.

Loom solar has 1,500 distributors for its goods around the country. Just 15% of solar players produce their panels, with the remainder resorting to importing them. Loom Solar targets the Maharashtra suburbs, West Bengal, Kerala, Delhi/NCR, and Uttar Pradesh rural households for the sale of its goods. Loom Solar is named Amazon’s fastest-growing SMB’. The company has installed 3,500kW solar panels in 9,000 Indian homes in just 17 months, generating about 4.2 million solar panel electricity units. In January, at Amazon Sambhavavav, Loom Solar won the title of fastest-growing SMB.

The commercial model of Loom Solar includes both on-line and offline purchases. Via a fee and inventory model, the business generates income. At present, it has collaborated with about 20 person solar entrepreneurs working to secure offline retail stores for Loom Solar. These stores are distributed in India. In 2018, the brothers launched Loom Solar, which produced a Rs 25 crore turnover in the fiscal year 2019 in just a year.

Loom Solar has not been without its own set of obstacles, despite being bestowed with the title of “fastest-growing SMB” at Amazon Smbhav. An especially big one hits the consumer and informs them about the product offering and its application. This involves a lot of marketing ingenuity and the pair is gearing up to make this the strength of the business. Amod also adds that the government should be able to do so. Loom Solar has had close to one million customers so far and educates people on solar energy through its YouTube channel. The team claims to have hit this stupendous figure through its marketing strategies. Talking about the company’s prospects, Amod says Loom Solar is aiming to reach 100 million customers through digital platforms and generate a sales revenue of Rs 100 crore by 2021.