Lentra, a Pune-based fintech startup, has raised $60 million in Series B funding 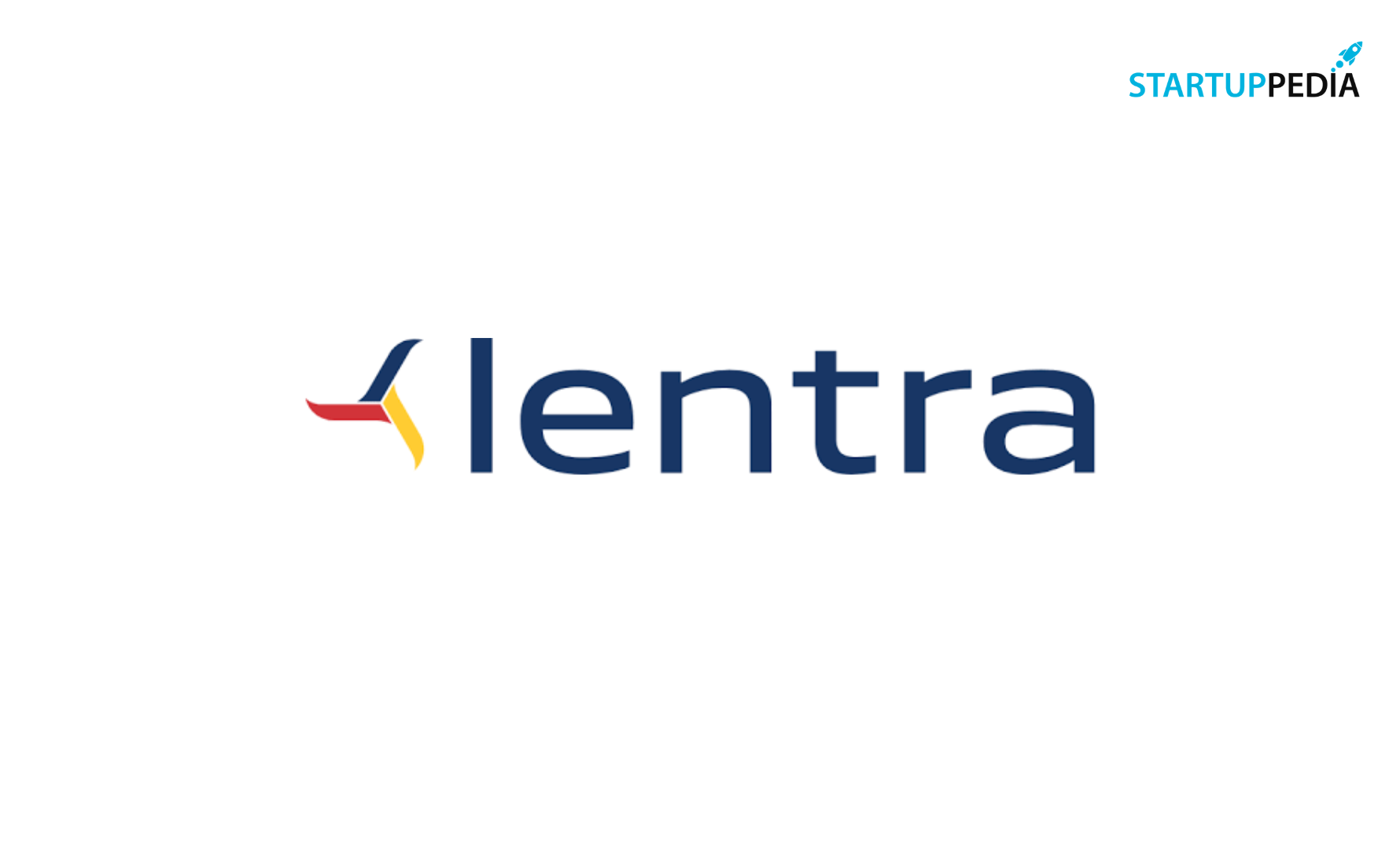 Lentra, a fintech SaaS company with headquarters in Pune, has raised $60 million in a Series B round headed by its current backers, Bessemer Venture Partners and Susquehanna International Group (SIG) Venture Capital.

A subsidiary of the New York-based investment banker Citigroup, Citi Ventures, also took part in it.

According to a company statement, the investment will be used to improve platforms and products while also expanding internationally, particularly in the United States. It currently conducts business in the Philippines, Singapore, and India.

The Pune-based company estimates that it is currently worth more than $400 million.

Lentra is supported by HDFC Bank in addition to Bessemer and SIG. In 2019, HDFC Bank invested Rs 7 crore in the provider of AI solutions. Last week, HDFC announced that it had completed the sale of a 3.21% share it had in Lentra, valued at Rs 54.16 crore. This would be a partial divestment of the bank in the startup, according to the banking organization.

The startup noted that after a $12 million Series A round in 2019, the company has expanded 20 times and shown superior metrics on revenue retention.

Lentra, a four-year-old lending platform created to provide banks with a fully digital ecosystem, was founded by D. Venkatesh and Ankur Handa. It provides ready-to-use third-party API connectivity to numerous data sources for banks. Among others, it collaborates with HDFC Bank, Federal Bank, Standard Chartered, and IDFC First Bank.

The company’s lending cloud services reportedly process more than 3 million applications each month and cover more than 40 institutions. On its platform, approximately 13 billion (1,300 crores) transactions and $21 billion in loans have been completed as of right now.

According to the company’s annual financial filings, Lentra saw a 60% increase in operational revenue, from Rs 44.72 crore the previous fiscal year to Rs 71.53 crore in FY22. Its losses increased over double during that time, from Rs 24.7 crore to Rs 52 crore. In FY23, the company aims to generate Rs 180 crore in sales.

The estimated $100 million consumption rate for Lentra by 2024 is up to $10 million as of the current year. The ACR is the money generated by the corporation from the use of its APIs.

TheDataTeam, a provider of artificial intelligence solutions, was purchased by the corporation in June for an unknown sum.