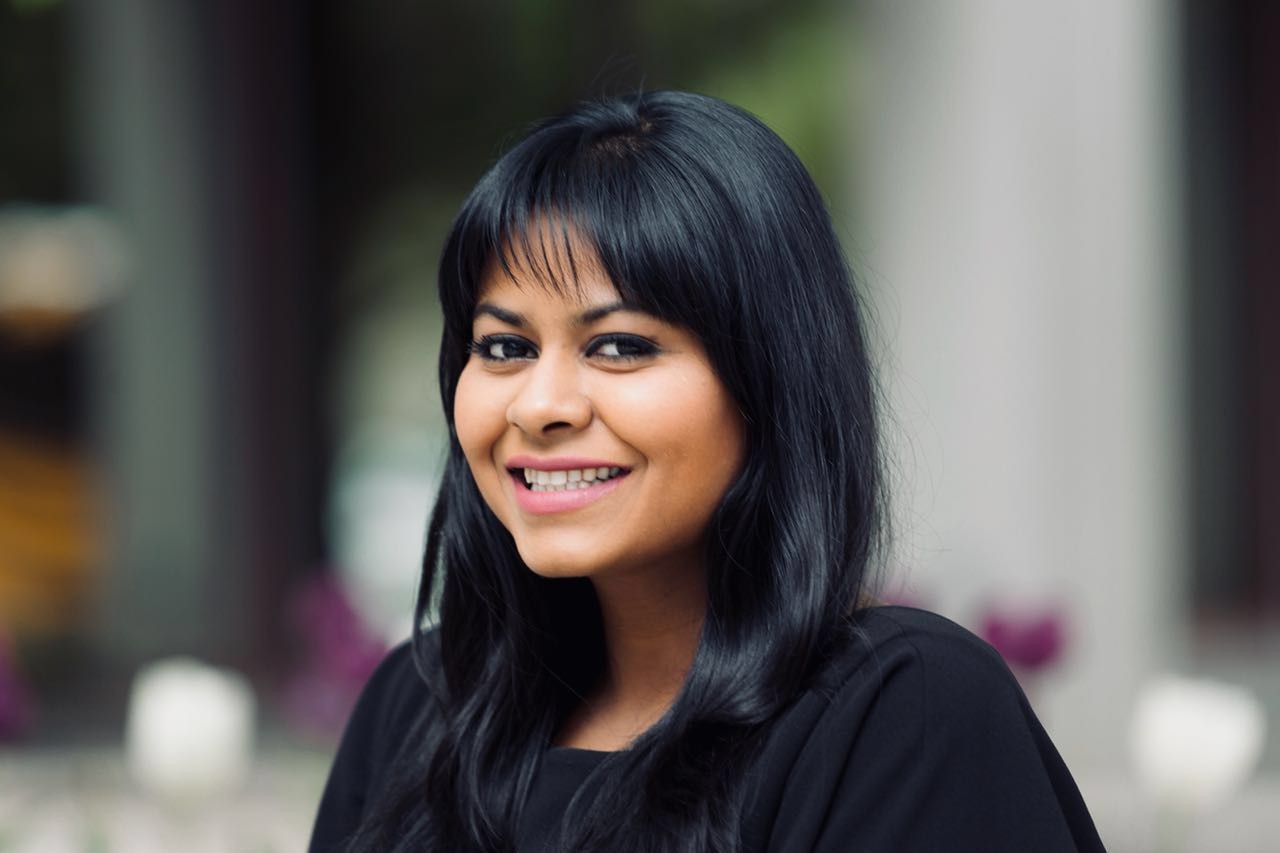 While we frequently come across tales of companies and the people who run them; their origins, challenges, and eventual success or failure. While the majority of these stories are motivational, just a few satisfy our need to explore the boundaries of human achievement. Kanika Tekriwal, a cancer survivor who launched ‘Jet Set Go,’ India’s first marketplace for chartered planes, or ‘the Uber of the sky,’ is one such example. Airlines are at the top of the list when it comes to ultimate travel comfort.

However, the airlines have their routes and destinations predetermined, and the only thing you can do in an emergency is to cooperate with them and wait. Then there are JetSetGo’s inexpensive private flights, which are available even on short notice. Wake up in Delhi, take an air taxi across the city for a half-hour marketing meeting, fly to London in record time for a crucial lunch meeting, surprise your sweetheart in Shanghai with a sunset date, and get home in time for supper with your mother. Sounds ambitious, if not outright impossible? Not in the least. This will be made possible for you through JetSetGo.

Kanika comes from a business family, but her road was not easy. Her parents were initially opposed to her aim since aviation was seen as a male-dominated sector, but her dedication to her objective changed their minds and convinced them to support her. She had always wanted to work in the aviation business and contribute to the improvement of services. Kanika earned a B.A. in Economics from the University of Mumbai before pursuing her M.B.A. in the United Kingdom. She began to consider making her ambition a reality after returning from the United Kingdom in 2011. That’s when she had a significant setback. She was given the news that she had cancer. But that didn’t stop her from accomplishing her objectives. During the nine months of intensive treatment, she came up with the concept for JetSetGo. In the private jet industry, she saw a need for an aggregator.

In 2014, she founded the firm ‘JetSetGo,’ intending to serve a diverse clientele. With an annual turnover of Rs 60 crores, ‘JetSetGo’ is a digital platform that allows consumers to reserve their own private aircraft and helicopters. It now serves roughly 250 local and international airports. JetSetGo provides distinct ground services, unrivalled tailored inflight amenities, the greatest aircraft dispatch rate, cutting-edge technology, and total safety.

Flying, especially on a private plane, is a luxury these days. And only the country’s upper crust can afford it. However, Kanika predicts that similar to telephones, private jet travel would one day become not just inexpensive but also commonplace. People, on the other hand, would travel in their own planes. Kanika came up with the idea for JetSetGo after noticing a gap in the private aircraft market. JetSetGo is a cloud-based enterprise management platform for aircraft operators that combines scheduling, sophisticated trip pricing, and business information with an in-built global marketplace for services and components that will soon feature transactional capabilities.

Kanika met a lot of individuals who used private planes and claimed that reserving one in India was a terrible process and that they felt duped because the entire private jet experience is nothing like flying business or first class. At the same time, private jet owners were selling jets owing to rising prices, frequent maintenance, and other stumbling blocks, as well as a lack of enjoyment from owning a plane. Kanika was inspired to start a flourishing aviation firm in India as a result of this. She began with barely $100 in her pocket and gradually increased her earnings.

JetSetGo: ‘The Uber of the Skies’

She was unable to sell a single plane at the outset, despite investing over six months and a significant amount of cash. She might have quit up due to her lack of trust in the economy, but instead, she opted to weather the storm and innovate. She sought methods to develop a business strategy that would lower the cost of these planes and make them more accessible to any possible clients. This kind of thinking led to her being named one of the world’s top 100 most influential and inspiring women.

She founded JetSetGo in 2014 intending to serve a diverse clientele, including business owners who needed to go to three to four cities in one day, incoming and outgoing visitors, emergency evacuations, and pilgrims visiting isolated locations. Jet Set Go never had to go out looking for money since it always came to them. Customers became investors who wanted to be a part of the success storey. A crew of 70 people currently works for the firm, which manages and operates privately owned aircraft. The epidemic has fueled the growth of private chartered aviation, with the ultra-wealthy flocking to it. JetSetGo saw its demand increase by manifolds when the lockdown started to ease as people who were away from their homes for many months decided to opt for their services rather than commercial planes.

Tekriwal was one of seven Indians on the BBC’s list of 100 most inspirational women in 2015, and she was named to the coveted Forbes 30 under 30 lists. The firm is known as the “Uber of the Skies,” since it provides the ultimate in private flying enjoyment. Since then, JetSetGo has seen a phenomenal 7X growth, thanks to investments from big names like Yuvraj Singh and Puneet Dalmia.

JetSetGo now has 162 monthly visitors, 64.5 of them are first-time visitors. By the end of the year, JetSetGo hopes to have a minimum of 20% market share, and it plans to raise the standard without compromising to delight and cater to each customer’s needs. JetSetGo is increasing at a 70 per cent annual pace. Its client base starts at $10 million in net worth. In 2016, the firm flew 4,691 hours with a dispatch rate of 99.2 per cent, which is higher than the world average of 74 per cent. JetSetGo paid an unknown sum for Indo Pacific Aviation Limited.

JetSetGo has India’s biggest private jet fleet at its disposal, allowing it to deliver the shortest wait time for an aircraft and, in the rare event of an unexpected repair, the unequalled ability to supply you with a replacement aircraft in the quickest time possible. For single-leg flights, the company’s online demand aggregation strategy maximises the likelihood of selling empty travel legs to other customers at favourable prices, allowing the original consumer to get a credit against the charter’s overall cost.

In the next ten years, Kanika believes India will become one of the world’s major private aviation markets. She ensures that gender equality is maintained in her organisation since she is a strong advocate of women’s empowerment. The company’s primary focus is on the $18 billion inbound travel industry, as well as the travel demands of Indians, who are predicted to increase in number over the next five years.

On the ground, JetSetGo has expanded its capabilities at many Indian airports through long-term strategic collaborations and investments, setting in action a new JetSetGo customer service standard that will permanently redefine the customer experience by offering a significantly greater level of service than presently exists in the nation. She has worked in the aviation business in both India and overseas, has witnessed the industry’s growth, and has benefited much from her expertise. She claims that she is never demotivated and has yet to experience a setback in her career or personal life. 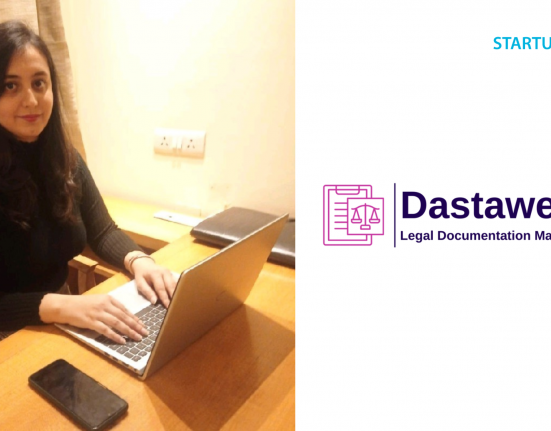 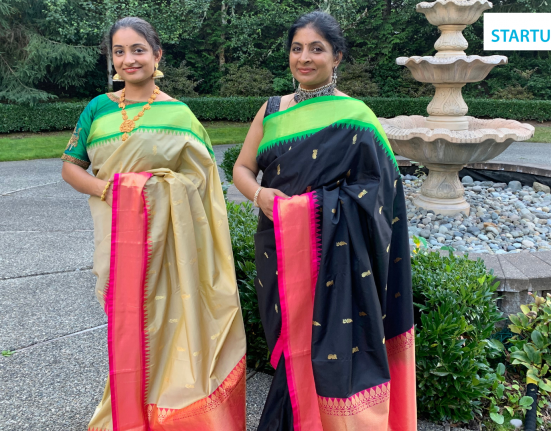 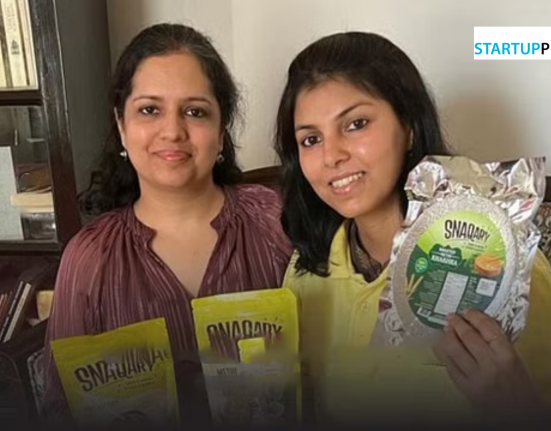 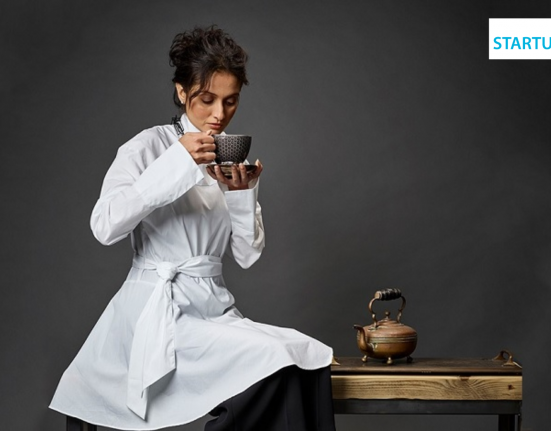 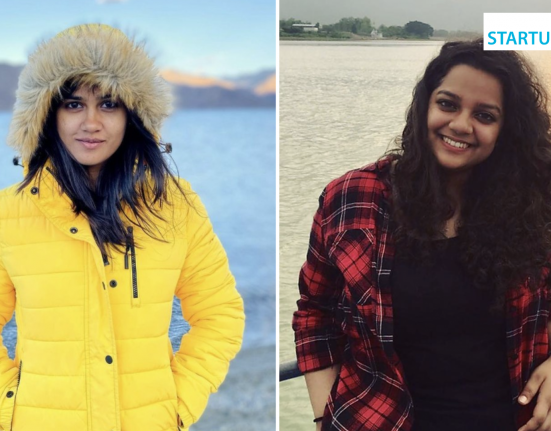 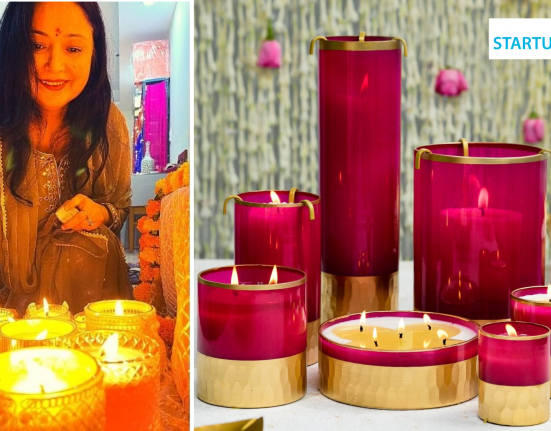 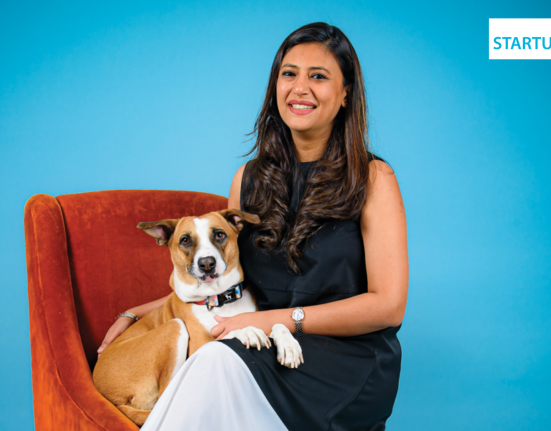 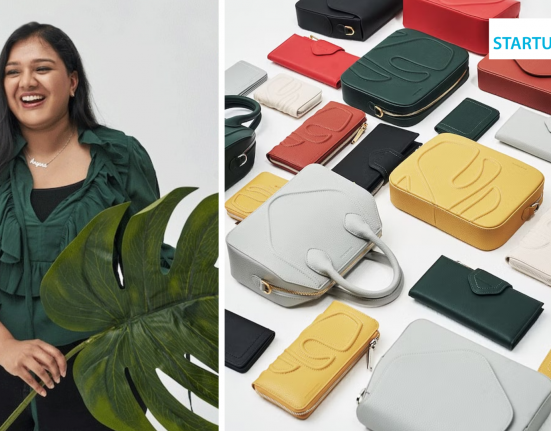