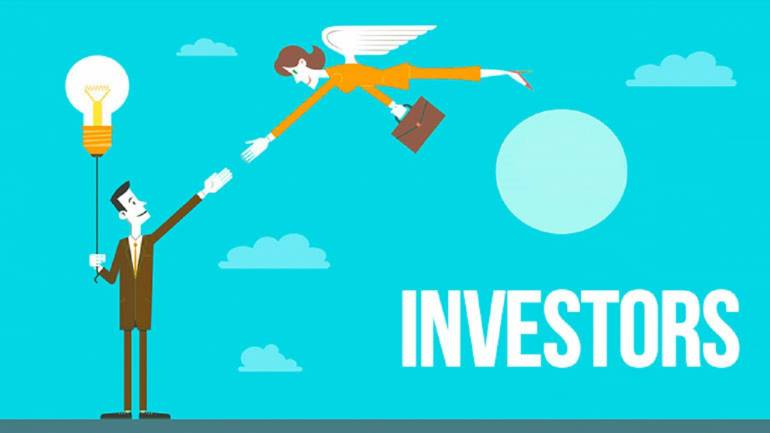 You are in India… Thinking about owning a startup …. But worried how to get investment… Well, you are in luck!

The third-largest provider of startups, India has joined hands with ‘Elevate’ to become the number one. Over the last three Expo, Elevate has bagged a large number of investors for Indian startups.

On Sunday at the Elevate III platform, as many as 10 Indian startups made their way to onboard the top investors from the UAE and around the world in Dubai. A pitching session in Elevate III was organized for a total of 18 startups by the Indian pavilion at Expo 2020 and the Consulate General of India.

Elevate started as a platform to give international exposure to 500 startups from India in five months at Innovation Hub outside the Indian Pavilion. This Elevate program is to stimulate entrepreneurs and technology enthusiasts, to come together, share different ideas for ‘future innovations’

Initially, the plan was to provide a push that is needed at the growth stage with the target of showcasing a minimum of two startups each day. But, with the surge in the number of startups, an idea evolved for connecting them to B2B investors. This was followed by the pitching sessions that were organized to connect startups with potential investors, giving rise to the first Elevate session.

The whole setup has been introduced to highlight the curated products and services of Indian startups to a global audience. Today, 57,000 startups from 628 districts across all States and union territories have been registered under the Indian startup ecosystem. This comprised of over 70 unicorn startups which home in India is a perfect example of a slap full of success in the face of adversity during the pandemic.

On December 7th our discussion of ‘how the technology is driving the innovative startup’ will be held in the next elevate. the inputs would be taken from India-based unicorns.

As per an official, the bull’s eye is to add value to the initiative of the startups by giving a frame to the best of 500 / 500 startups over the duration of six months. The best shot to achieve is by giving the exposure either by using the pitching sessions or other sorts of B2B events where their say can be heard by the opportunist money makers.

Till now a list of 6 Indian startups has gained profit by gathering the support of possible investors while representing themselves at the Elevate. Namely,

“It is an opportunity for them [startups] to articulate their vision. I think the whole thing for us when we look like an investor is money, but I want to see somebody articulating their vision and how passionate they are, how are they what did they plan to do,” said Eugene Mayne, CEO at Dubai-based Tristar Group, which handles the logistics needs for the energy industry.

Opportunity shows that the traditional way to wait for 30 to 40 years to grasp the success and name can all be beaten. this elephant platform has all the ingredients in one place, financial investors, people with a good story, and the ones who can mentor them.

On one side some people want to make money for the future on the other hand startups are there to show the idea of the future.

Just being at the right place at the right time doesn’t give you the opportunity, that passion to achieve the ultimate goal of succeeding marks the line between success and failure.

India now has 23 startups in the Unicorn Club including ERUDITUS

Read All Posts By Reema Kohli