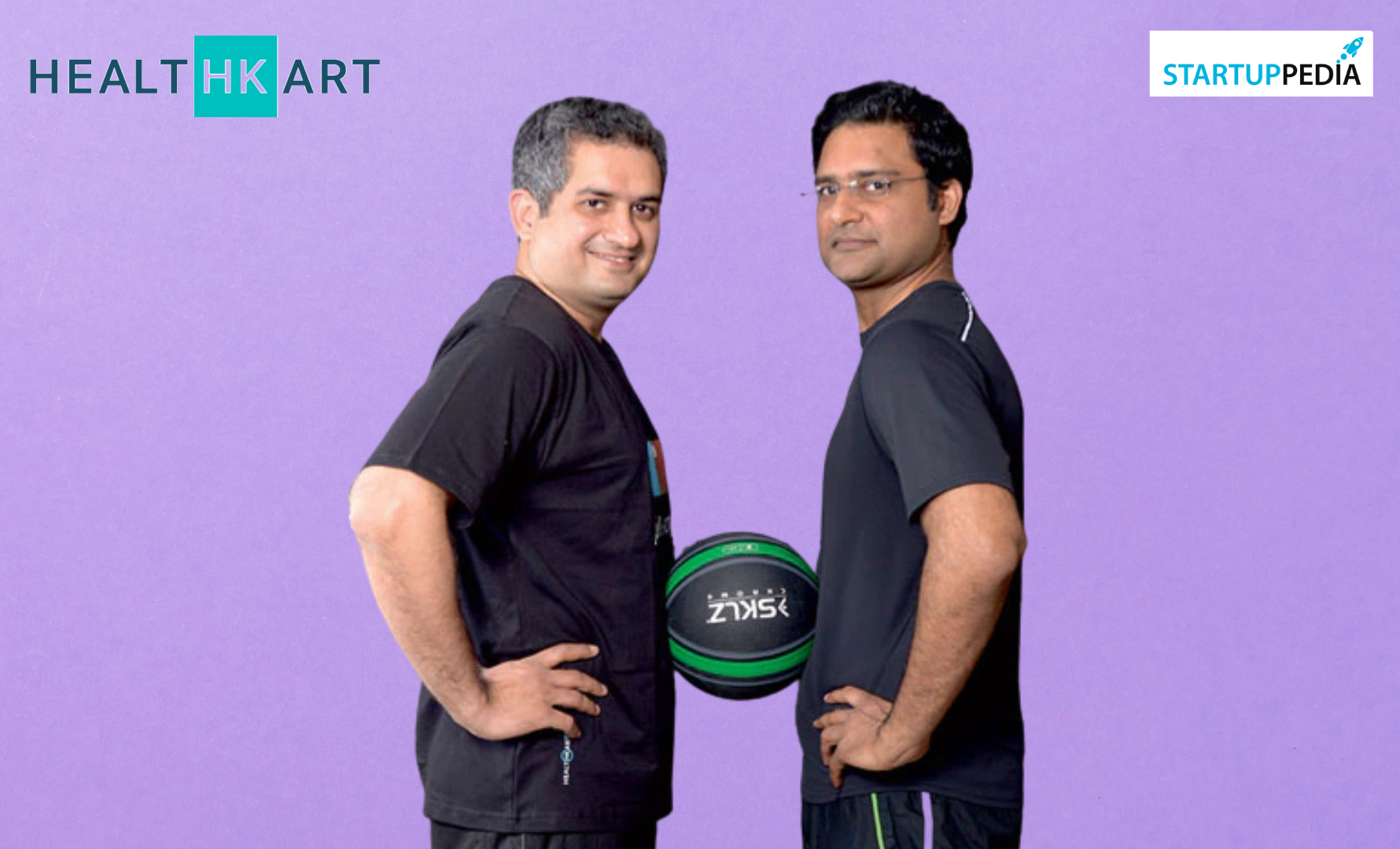 HealthKart, an omnichannel health tech platform, raises Rs 536.52 crore, or around $66 million, in a Series H round that was led by Temasek and included A91 Partners. This is the company’s initial investment round for 2022, with its headquarters in Gurugram.

According to a regulatory filing with the Registrar of Companies, the board at HealthKart has approved a special resolution to issue 10 equity shares and 3,08,547 Series H compulsory convertible preference shares (CCPS) at an issue price of Rs 17,388 per share to raise Rs 536.52 crore or $66 million (RoC).

The top two online vitamin and sports nutrition brands in India are MuscleBlaze and HK Vitals, which belong to the reputable brand house HealthKart.

For the needs of the female community, children, and vegans, the startup also provides a wide selection of items. HealthKart is the brand that brings good health to your door, was founded in March 2011 by Sameer Maheshwari, a graduate of the IIT and Harvard Business School.

Returning to the fundraising, Temasek (via V-Science Investment) led the Series H round with a total investment of Rs 389.46 crore ($47.7 million). A91 Partners contributed the remaining amount of Rs 147.06 crore ($18 million).

Fintrackr reported that the company is worth about $390 million, or approximately Rs 3,150 crore (post-money). In May 2019, a Series G round of funding totaling $25 million was last completed by HealthKart. In this round, the company might get more funding.

The board of HealthKart also approved a special resolution to add 35,234 additional options to the current ESOP pool under ESOP Scheme 2021, bringing the total number of options to 91,514. The new options added to HealthKart’s stock options are estimated by Fintrackr to be worth about Rs 61.3 crore, while the company’s ESOP pool’s total value has climbed to Rs 159 crore, or about $20 million.

While HealthKart claims to have earned 700 crore rupees in sales for the fiscal year ending in February of this year, its operating revenue was just 310 crore rupees in FY21 as opposed to 335 crore rupees in FY20. According to Fintrackr’s analysis, the business was able to reduce losses by 79.2% to Rs 41.2 crore in FY21 from Rs 198 crore the year before.