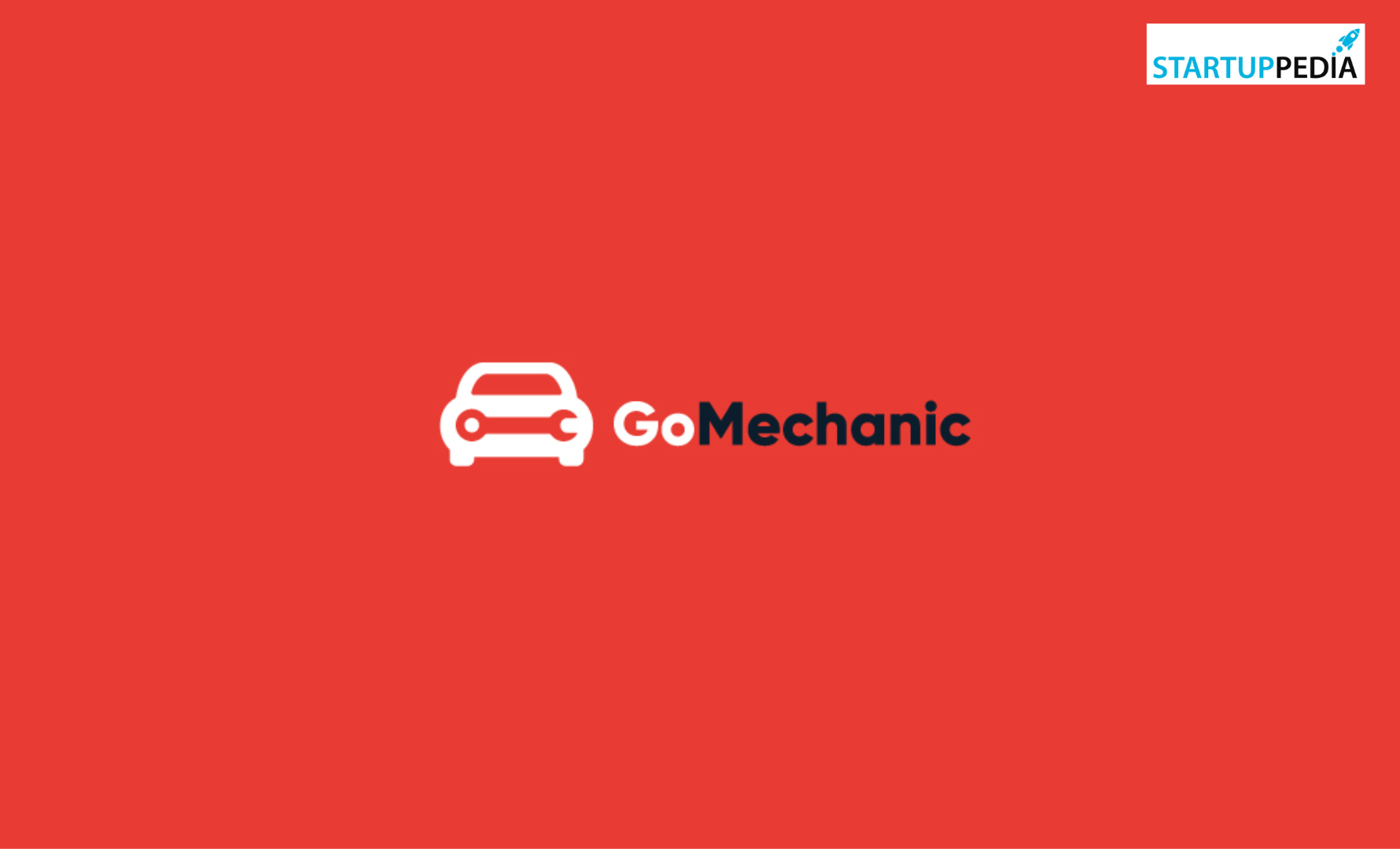 The number of Indians using online platforms to get car maintenance and repairs increased, which led to a rise in revenue for the businesses offering these services. For instance, the multi-brand vehicle workshop and spare parts platform GoMechanic had a 2.7x increase in income in FY22 compared to the prior fiscal year, coming close to Rs 100 crore.

Operating income for the six-year-old startup increased to Rs 91 crore in FY22 from Rs 34 crore the year before. But despite an increase in sales, losses increased by 4X.

The multi-brand car services startup was launched by Rishabh Karwa, Nitin Rana and, Amit Bhasin in 2016.

Since its founding, the Gurugram headquartered company says it has serviced and repaired more than two million automobiles. According to the company’s annual financial records filed with the Registrar of Companies, sales of goods and services were the primary source of the company’s revenue, which climbed 3.25X to Rs 39 crore in FY22.

The remaining two sources of income were commissions and marketing assistance. In the fiscal year that ended in March 2022, revenue from these verticals increased by 2.27X and 2.4X, respectively, to reach Rs 27 crore and Rs 25 crore.

The company also generated other income, which decreased by 52% to Rs 6.27 crore in FY22 and was mostly derived from interest on fixed deposits and the sale of investments.

On the expense side, GoMechanic’s greatest cost area was advertising and promotion, accounting for over 31% of the total cost, which increased 3.8X to Rs 65 crore in FY22.

The cost of purchasing goods and services, which includes purchases from workshops and vendors, climbed 3.8X to Rs 38 crore in FY22, while employee benefit expenses increased 2X to Rs 62 crore.

For the Delhi-based company, labour hiring expenditures and legal and professional costs increased 4X and 4.5X, to Rs 18 crore and Rs 9 crore, respectively. That increased its overall spending in FY22 by 2.8X over 2021 to Rs 211 crore.

GoMechanic’s losses increased 4.2X to Rs 114 crore in FY22 from Rs 27 crore in FY21 due to a high burn rate on marketing. The cash outflow from operations increased by 142% to Rs 155 crore in FY22, in line with its expenses.

With a network of 1,500 workshops across 60 locations in India, GoMechanic is widely available. According to reports, talks are underway to raise a new round of funding from SoftBank and Malaysia’s sovereign wealth fund Khazanah. The firm previously raised $42 million in a round led by Tiger Global in June of last year.

Pitstop, myTVS, GoBumpr, Carpathy, and Crossroads, all of which are backed by Blume Ventures, are the main rivals to GoMechanic. It competes with recently financed ReadyAssist, AUTO I CARE, and automakers with RAV facilities in the roadside assistance vertical (RAV).

The third-party business will always be at risk of a strong counter from the car incumbents because it depends on the large fees of the current dealer networks. This market is still one of the hardest to compete in because of the substantial unorganized sector. The disastrous performance of Carnation Auto, which Jagdish Khattar, a former executive at Maruti Suzuki, led, only served to highlight the myriad difficulties facing the auto maintenance industry.

The high expenditures on marketing and promotion highlight how expensive it is for GoMechanic to acquire new customers. Instead of attempting to compete head-to-head in service against the authorized dealer networks, several industry experts believe that it would be more practical to focus on specialized types of repairs and servicing. a wider selection than offered by, say, Windshield Experts. Naturally, the long-term switch to electric vehicles (EVs) could potentially support such a model better, with fewer parts in automobiles, but that’s still at least ten years away.