Goa-based Spintly raises $2.5 million in a pre-Series A fundraising round 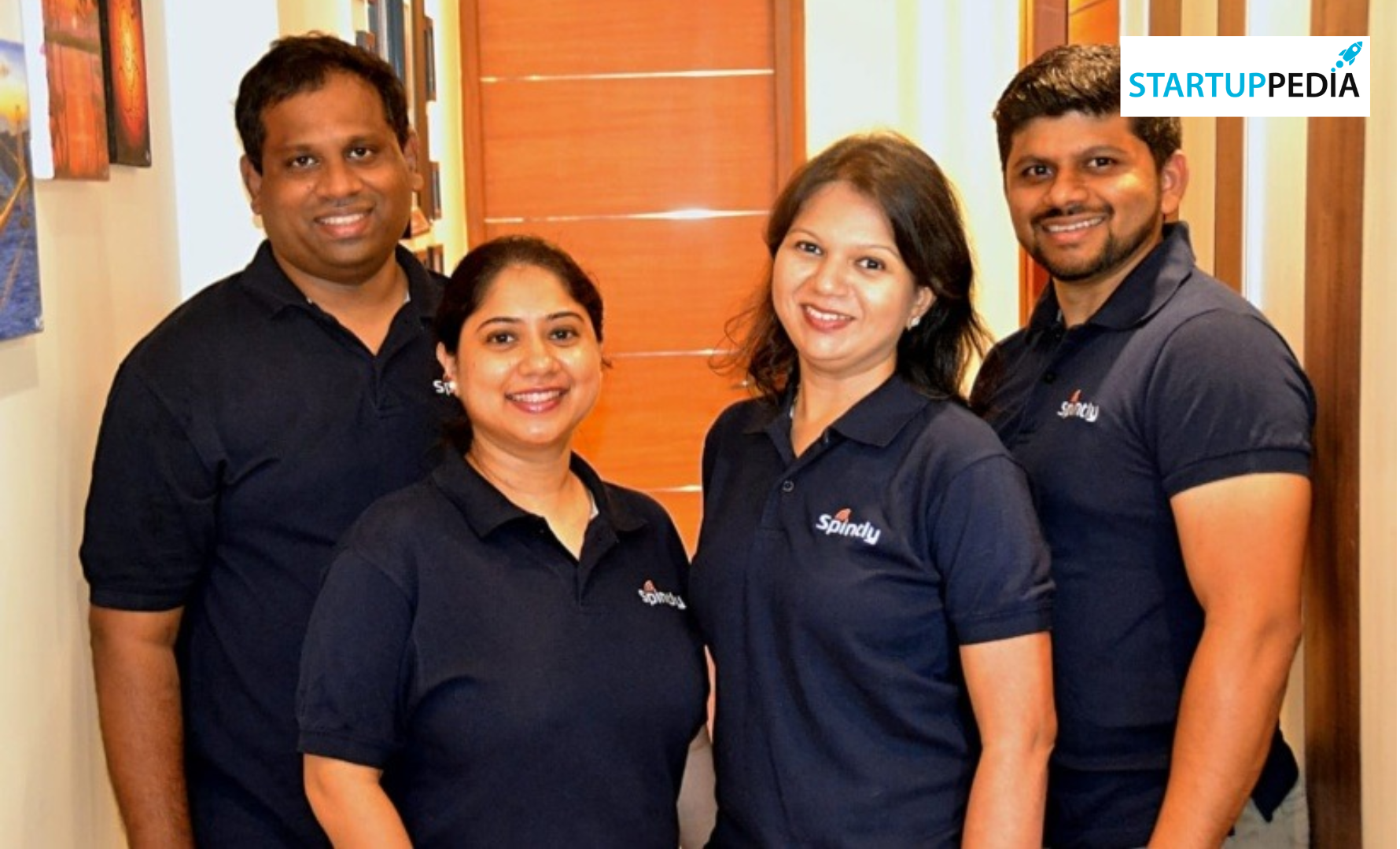 Spintly, a SaaS-based company focused on smart buildings and physical access control, has raises $2.5 million in a pre-Series A fundraising round that was led by LetsVenture, Accel Nest, SucSEED Indovation, RiSo Capital, Defang Technology, 91 Ventures, Kyto Technology, and Life.

Famous angel investors, like Dheeraj Pandey, co-founder, and CEO of DevRev and the previous founder and CEO of Nutanix, also took part in the round.

They are engineers who have worked with Bluetooth and wireless technology for almost 20 years. Rohin spent several years in the Bay Area working with industry leaders in technology, including Nokia and Broadcom.

The firm was nurtured at the Ignite-EDC Innovation Hub, an incubator run by the Goa government. Additionally, the government provided a $13,100 seed grant, and in December 2017, it began operating.

The startup intends to use the funds raised to boost its R&D skills and expand into new markets throughout the world, particularly the US. It asserts that the increasing demand for contactless and cloud-based solutions during the post-pandemic phase led to a greater uptake of its goods.

Co-working spaces managed by commercial office buildings, and small to medium-sized businesses all use Spintly’s products.

Global scale is what Spintly is after. It aspires to rank among the top competitors in the access control industry, which is anticipated to reach $12.1 billion by 2024.

In April 2021, Spintly raised $250,000 in a Pre-Series A investment from early-stage US angel investors and the Goa-based innovation incubator Saltwater Venture Sparks. Earlier, it had received $100,000 from US-based angel investors.

Gautam Verlekar, Founding Partner, of Saltwater Venture Sparks, said, “Being the world’s first wireless access control backend system, Spintly has a great opportunity to create a new market category. It has superior technology and IP, allowing them to achieve a global scale.”