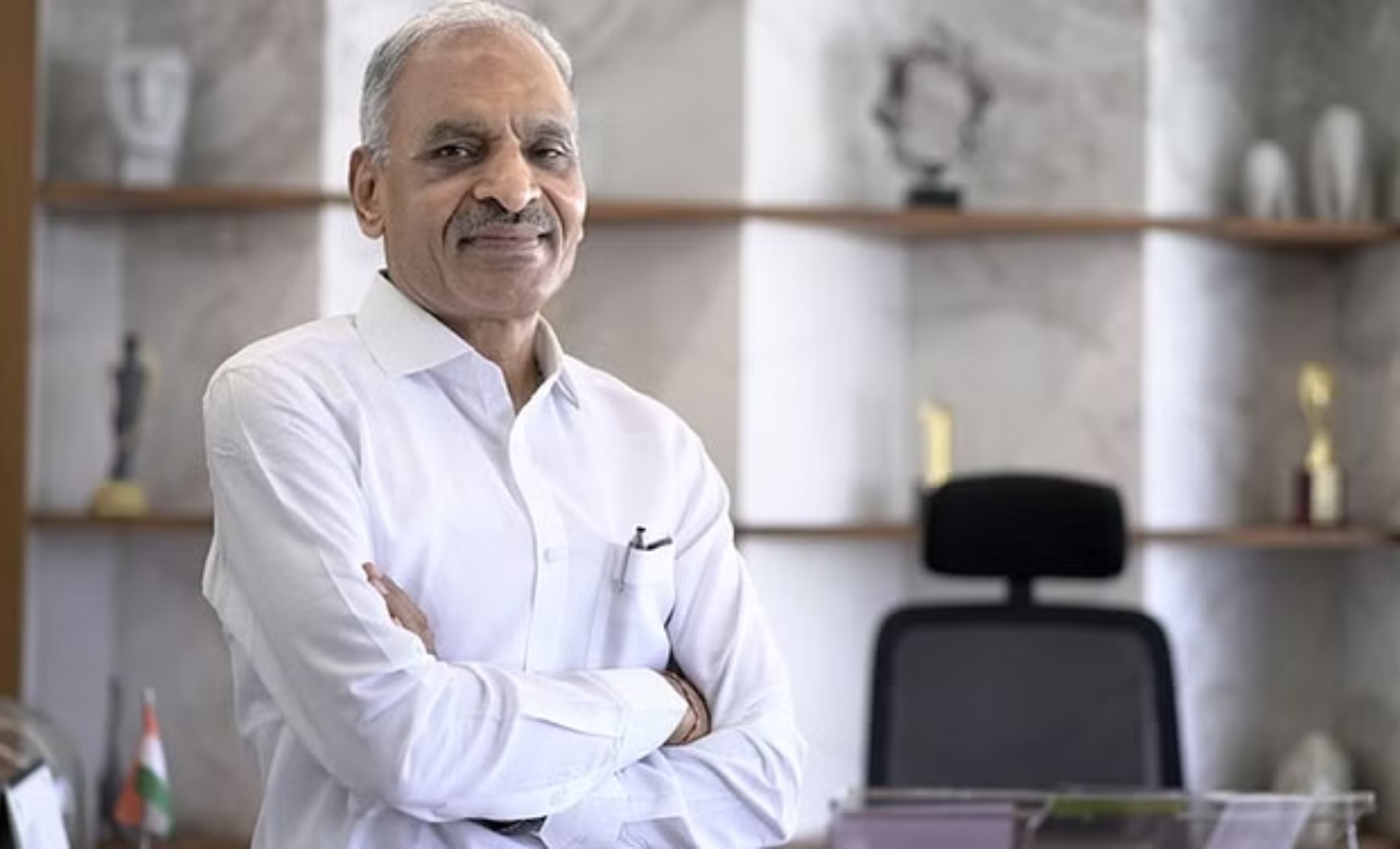 Satyanarayan Nuwal hails from the small town of Bhilwara, Rajasthan, where his father worked as a village accountant for the government. He was more interested in learning the ways of business than gathering conventional education. Therefore after class 10th, he spent a year with his guru and tried his hand at business.

At the young and naive age of 18, Satyanarayan Nuwal tried his hand at business and started a small chemicals and trading venture which was not very successful. At the age of 19, Satyanarayan Nuwal got married and lived in Chandrapur, Maharashtra, till 1977, when he continued to struggle.

Chandrapur was a tough phase for Satyanarayan Nuwal. He would often sleep at the railway stations as he was not able to afford basic necessities. But he did not lose his confidence, and it was this undying spirit that made him meet Abdul Sattar Allah Bhai, who owned an explosives license and a magazine but was not very interested in pursuing an active business with those ingredients.

But Satyanarayan Nuwal saw a business opportunity here. He knew that explosives were always in shortage. Therefore, In 1970, Nuwal began renting explosive magazines and earned income from clients looking for ammunition for usage in coal mines. Eventually, Satyanaryan Nuwal expanded his business to become a consignment agent and then went on to become the largest explosives dealer in India.

Then ventured into manufacturing its own explosives and then served the defence sector.  By 2006, the company planned to go public as it was touching a turnover of Rs 78 crore with a net profit of almost Rs 11 crore. Satyanaryan Nuwal largely utilised this money to set up 13 more manufacturing plants and scale the business more across 29 cities. It was at this time that the firm also expanded outside of India, touching areas of manufacturing in six countries – Zambia, Ghana, Nigeria, Turkey, Tanzania, and South Africa.

As of today, Solar Industries is in the process of setting up manufacturing bases in Australia, Thailand, and Indonesia.

Eventually, by 2010, Solar Inudtsrires became one of the first private companies to acquire a license from the government to produce explosives for the Indian army.

The firm is now a part of the Make In India initiative and makes everything from explosives and propellants to grenades, drones, and warheads. Solar Industries market capitalisation has grown by 1,700 per cent in a decade—from ₹1,765 crores in 2012 to over ₹35,000 crores as of November 2022.

Satyanaryan Nuwal has onboarded many clients across the years, but his biggest client has been the state-controlled Coal India. Solar Industries supplies explosives for their mines.

Nuwal holds a 73% stake in Solar Industries and has seen his wealth grow to touch $3 billion. This makes him the 72nd richest person in India on the Forbes India Rich List.