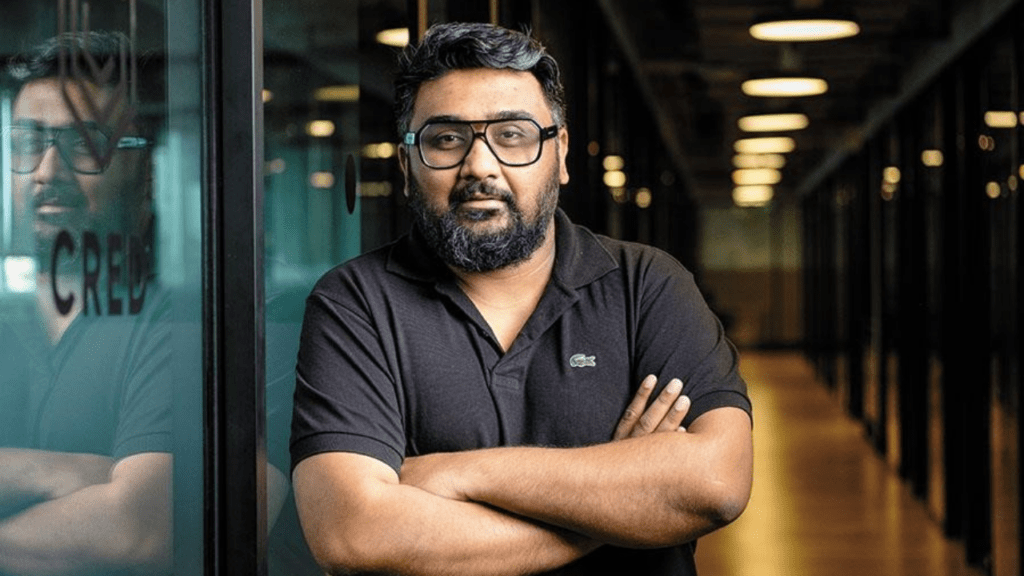 Consider the days where buying something was done based on a barter scheme, in which with any product or service obtained, another good or service of equal or greater value had to be traded. The method was both inconvenient and lopsided. Many of these problems started to be slowly overcome when fiat currencies arose, but the reality remained that many citizens may not have enough resources to manage their expenses. The magic of credit cards comes into play in such situations. Credit cards are very convenient. It’s a slim plastic card that’s linked to the owner’s bank account. With the rise of e-commerce on the planet, credit cards are becoming increasingly popular.

This becomes more complex in a situation where we have a set of credit cards from various banks, each with its payment period. Imagine an app that collects all of this stuff, gives you updates to make prompt purchases and even rewards you for doing so. This is where CRED comes into play. This app serves as a centralised hub for all of our credit cards.

CRED, which was established in 2018, is a members-only app that provides its customers with unique discounts for paying their credit card bills. Cred is led by Kunal Shah, the company’s founder and CEO. He is a businessman from India. He’s also the maker of PaisaBack and FreeCharge, among other businesses. PaisaBack was turned off to make room for FreeCharge. In October 2016, Kunal Shah left FreeCharge. Cred is a website that rewards users with Cred coins every time they pay a bill with Cred. It allows consumers to win unique prizes. Since money is a valuable commodity, users’ financial affairs are taken very seriously.

Cred is a startup based in Bangalore. It gives discounts to customers who pay their credit card bills across the app. It’s a bill-paying application. The corporation takes great care in safeguarding the data and records of its customers. As a result, the app is stable. The objective was straightforward. It was to provide a foundation on which life could be made more orderly and systematic. The maker aimed to provide people with increasingly more rights and advantages as a result of their strong credit ratings. As a result, it was important to provide a flywheel effect for more people to increase the ratings. The masses have become the subject of everything from startups to governments. The founder of the company wanted to focus on the others, the ones who pay taxes. He feels nobody has been solving their problems.

The success of the Unicorn Startup

5.9 million users are currently served by the startup. Customers will also earn benefits from CRED’s 1,300+ affiliate retailers, which include well-known brands like Starbucks, Samsung, Puma, Eat. Fit, and Nykaa, as well as up-and-coming premium brands like The Man Company, SleepyCat, and Cross beats. ‘Suraksha Aur Bharosa Dono’ is the company’s tagline. Cred currently has 30 lakh clients on its website, accounting for 20% of all premium credit cardholders.

Cred is now planning to acquire at least half of the country’s credit card customers next year. About 47 million Indians have credit cards, and they pay a total of $8.5 billion every month. In four years, the number of credit cards issued has increased from 18 million to 47 million. Cred will have a captive audience that is financially conservative and trustworthy for brands and businesses, while individuals will receive prizes.

The story behind Cred’s $800-million climb within two years

The platform is currently in discussions to raise $100 million from $700 million to $800 million. In August of this year, the platform raised $120 million in a Series A funding round. The corporation has recently received $471.6 million in overall investment. This year, CRED is the sixth startup to achieve unicorn status. CRED’s value almost tripled from $800 million to $2.2 billion since its Series D investment round closed at $215 million.

Cred makes money by collecting a fee from a business’s catalogue of goods and services available on the app. CRED’s key emphasis has been on growing its customer base rather than making money up to now. However, the platform has a host of potential revenue streams that it will tap into shortly. Data monetization can be one of the most lucrative revenue streams. While CRED stresses in its privacy policies that it would never sell consumer data to third parties, this information will be used to improve and personalise the user experience.

As a source of sales, the platform plans to use four items that it released during the lockdown to manage its activities during the COVID19 pandemic. The platform launched two new lending offerings in April, including “Rent Pay” and a credit line. “Rent Pay” was created to encourage consumers to pay monthly credit card fees for daily and repeating household expenses and rent payments. Meanwhile, the credit line has been developed in collaboration with banks to provide credit at one-third of the market’s current interest rates. CRED’s website has grown significantly as a result of its awareness strategy during the ongoing Indian Premier League (IPL) cricket tournament.

Despite not making much money at the moment and seeking to facilitate personal loans in conjunction with banks and non-banking financial companies (NBFCs), CRED has become a bustling sensation in recent months, owing largely to the IPL, and has fascinated and piqued the attention of many in the audience.