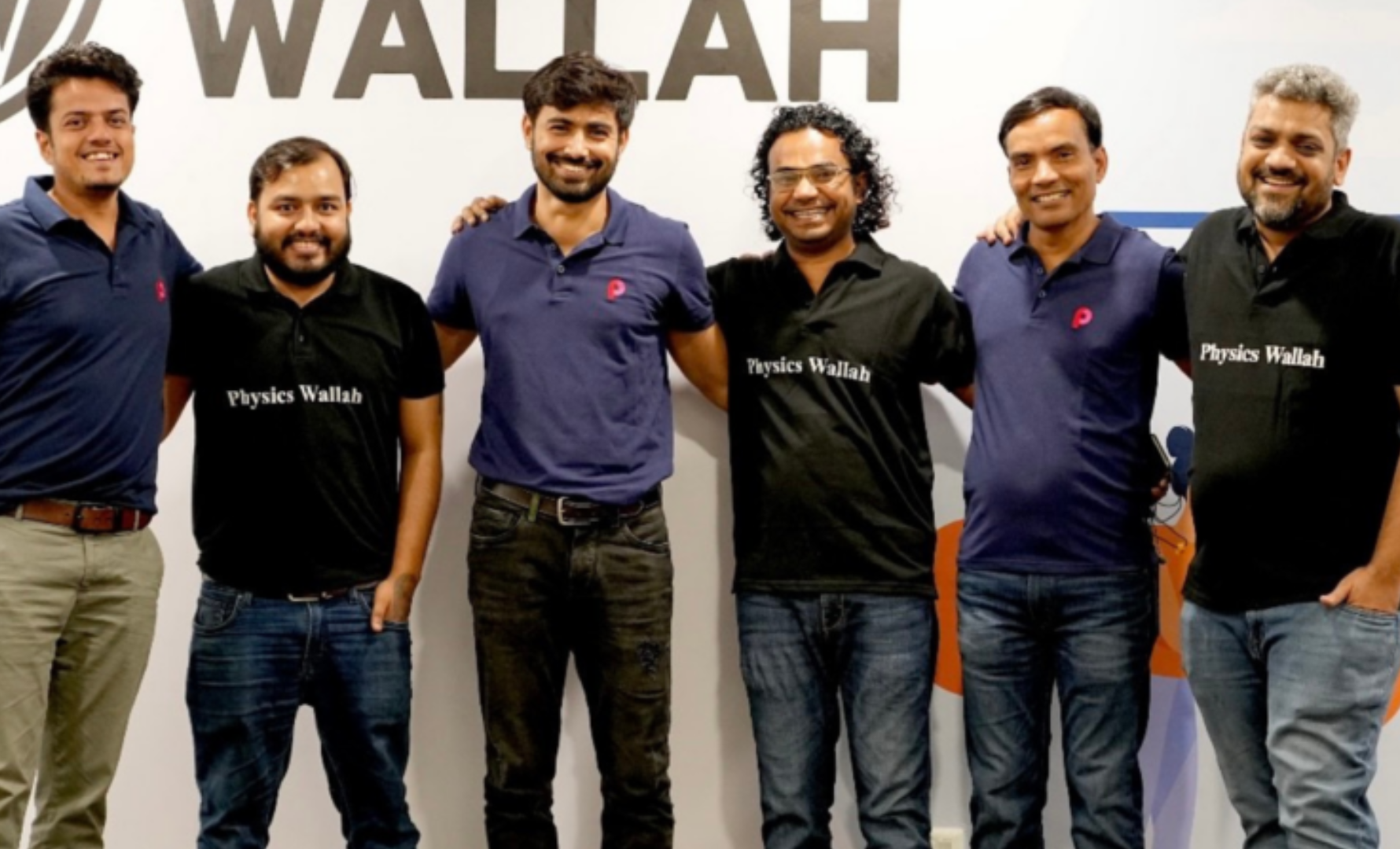 However, the acquisition amounts were not disclosed.

Alakh Pandey founded PhysicsWallah (PW) in 2016 and was later joined by Prateek Maheshwari during the COVID-19 pandemic in 2020. Initially, PW was solely focused on the YouTube platform, but it has since expanded into an online platform.

Physics Wallah became India’s 101st unicorn in June 2022 after raising $100 million in Series-A funding from Westbridge and GSV Ventures. Following the transaction, the company was valued at $1.1 billion.

The recent fundraising has reportedly provided the company with $20 million for acquisitions this year.

In August, the company acquired its first firm, the doubt-resolving edtech firm FreeCo.

The acquisition of PrepOnline will assist Physics Wallah in strengthening its presence in the NEET category as it investigates novel methods of delivering online content to exam candidates and improving its teaching infrastructure.

Altis Vortex, on the other hand, will enable the edtech unicorn – or private companies valued at $1 billion or more – to bolster its content vertical as it seeks to bring different book titles and study materials to its students.

Vivek Gaur and Manish Kumar founded PrepOnline and Altis Vortex in 2019 and 2015, respectively.

“We partnered with PrepOnline six months into our inception, and both brands grew together. Fundamentally, we were looking at unique forms of content creation (for test preparation), especially in the NEET segment,” Maheshwari told Economic Times. “So, to strengthen our content arm, we looked at these acquisitions. We aspire to become the most affordable online bookstore for the test preparation audience. We will also look to launch our public consumer store post-Diwali.”

Interestingly, Vivek Gaur will join Physics Wallah as chief growth officer as part of the transaction.

PrepOnline’s YouTube channel has nearly 400,000 subscribers, who will be redirected to Physics Wallah’s brand assets as PrepOnline ceases to exist as a standalone brand in the future.

As per the reports, Physics Wallah is looking to expand into the skilling domain as well as relatively new test preparation categories such as banking examinations and the Common Admission Test (CAT).

PrepOnline is a platform for online exam preparation, such as the NEET and the Common University Entrance Test (CUET). On the other hand, Altis Vortex, which has published over 150 books, covers exams such as GATE, UPSC, SSC, NEET, and CUET, among others.