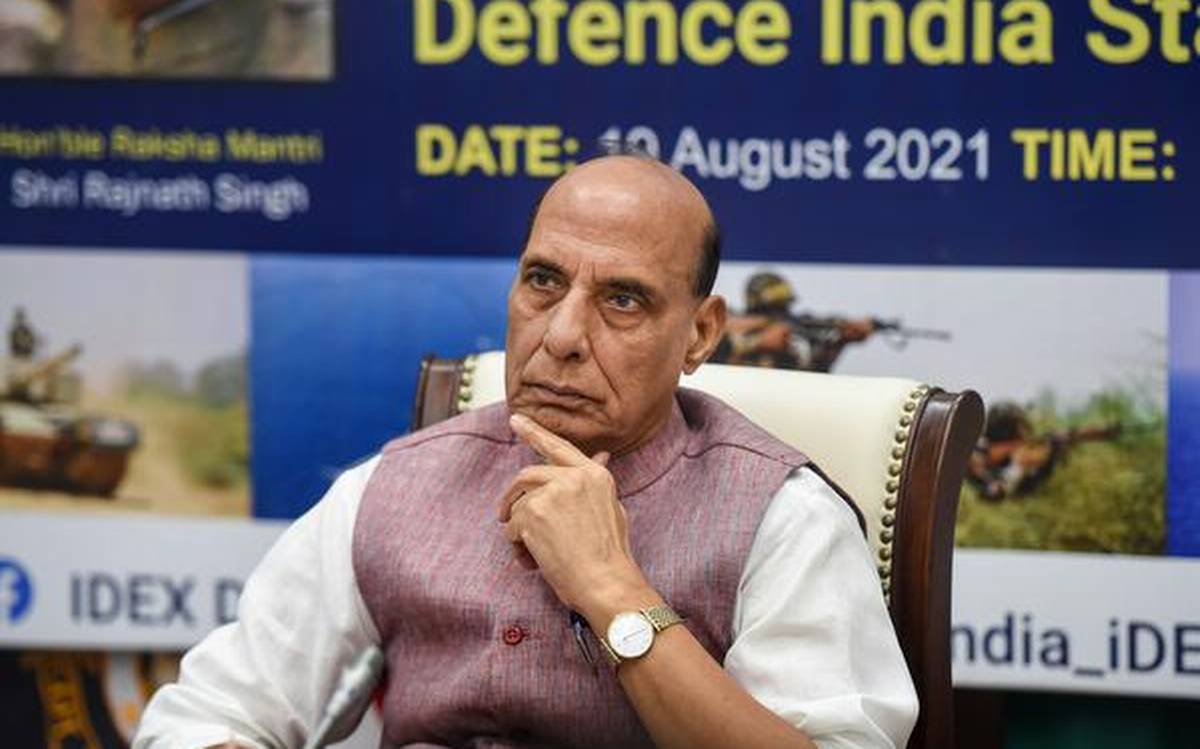 On 19th of August, Thursday the 5th edition of the Defense India Startup Challenge was launched by the defence minister of our country Shri Rajnath Singh Ji which comes under the Innovations for Defense Excellence – Defense Innovation Organisation (iDEX-DIO) and is meant to achieve self-reliance and foster innovation and technology development in the field of defence and aerospace.

At the Virtual Launch event told that iDEX provided a strong base for innovation and R&D (Research and Development) to the industry, “Initiatives like iDEX form a link between our youth, academia, R&D, start-ups and the armed forces,” he pointed out.

In the previous versions of DISC Mr Singh had already mentioned that more than 80 startups Micro, Small and Medium Enterprises (MSME) and individual innovators joined and succeeded in 40 different technological areas.

it was noted by Mr Singh that iDEX4fauji is a similar initiative that offers Service employees the opportunity to show their talents in these areas and make the country self-sufficient in defence equipment.

Mr Singh also talked about the measures taken by the ministry to promote innovation, such as the inclusion of iDEX as a procurement income as part of the 2020 defence procurement procedures, the setting of the side of 1,000 crores for domestic purchases via iDEX for the fiscal year 2021-2022 and approved a budget of 498.8 crore yen over the next 5 years to support more than 300 startups and spur innovation in the sectors of defence and aerospace.

The release of DISC 5.0 comes three years after the release of DISC 1.0. The iDEX initiative was launched by Prime Minister Narendra Modi in April 2018. This raises the hope of making India a defence sufficient and abled country soon.

India, ‘The Womb for Startups’ Exposed to International Investors at Elevate III