Dailyhunt – your very own newspaper 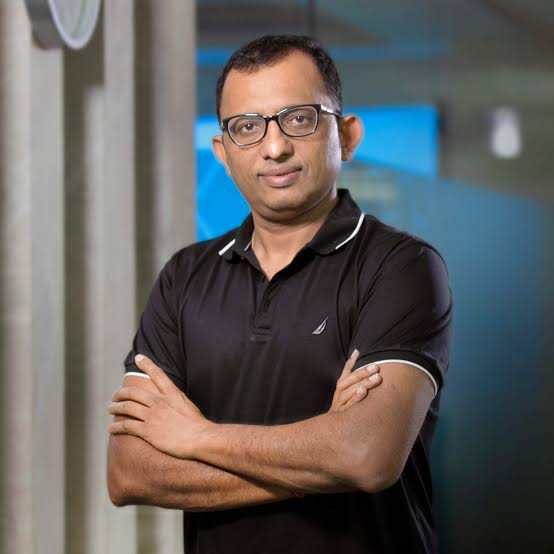 We don’t have to wait for the newspaper to get the latest news anymore, nor do we have to wait until we get home and turn on the TV to hear the breaking news. News and information are now much easier to reach with cell phones and convenient and affordable internet services. Dailyhunt is one such breakthrough.

In 2009, Chandrasekhar Sohoni and Umesh Kulkarni, who were Nokia employees, created Dailyhunt, formerly called Newshunt. In 2015, Newshunt was rebranded as Dailyhunt. Verse Innovation is Dailyhunt’s parent company. Virendra Gupta is its founder and CEO. With time and hard work, Newshunt, later rechristened as Dailyhunt, developed into one of the world’s leading news reading apps with over three million page views. Today, Dailyhunt provides content from more than 1000+ publishers and is becoming very popular because the content is available in 14 regional Indian languages. That’s quite a 150 million user base.

In one of the most significant and untapped possibilities inside the Indian internet space, local language content is one. India is among the fastest-growing internet markets worldwide, with almost 1/2 of its online population. A Flipboard-ish news provider app that provides local news content from more than 1,000+ suppliers and in 14 Indian languages, Dailyhunt is now seeing a massive upsurge in its audience.

The unique proposal is that users can search the subjects of their interest and post news on various social networking sites such as Whatsapp, Facebook, and other social handles. DailyHunt creates a program for mobile apps that provides alerts on trending topics. It offers news, books, and magazines online. Dailyhunt has always tried to interact across real Bharat with its viewers.

Although previous campaigns such as #HarBhashaEqual and #KhudKiSochBanao concentrated on linguistic diversity and empowered the audience to express their own opinions, this campaign focuses on the brand’s youthful and fresh nature and its young audiences.

Dailyhunt thinks that early Android smartphone adopters in India are familiar with English and tech news. It is projected that the majority of users will speak local languages in the future and demand mass news. Therefore, 15 languages, including English, Hindi, Bengali, and Tamil, are supported and fonts that are not natively supported on these mobile systems are currently supported.

Dailyhunt used the prospect of a ground where progress can only be found by Indian firms, which is to beat the roadblock. For an undeniable fact, Dailyhunt knew India was not a primarily English-preferred market.

Dailyhunt’s biggest achievement was to render the local language fonts whether or not the device wasn’t capable enough to try to do so.

An in-app ebookstore was introduced by Dailyhunt. It enables users to obtain digital books and pay through different payment methods, including carrier billing, which is important in the very low adoption of MasterCard in a region. It has recently sold half 1,000,000 books a month. It has started serving ads for app purchases, as well as conventional banner advertising with which publishers share revenues.

In content copyright accumulation, Dailyhunt has been doing well and continues to develop and update its recommendation algorithms. As of April 2020, Dailyhunt reported having more than 1,300 publication partners, 250K news and content pieces in 14 languages daily.

The Bangalore-based startup has raised a US$40.5 million round from illustrious investors such as Sequoia Capital and Matrix Partners. Dailyhunt, the website for the exploration of Indian languages, has raised quite $100 million in funding at a valuation of over $1 billion, granting the unicorn status of a startup. AlphaWave, Google, and Microsoft led this round of funding. Newsstand, Inshorts, Business Insider, FirstPost, NDTV are Dailyhunt’s few rivals.

Not only among smartphone users in India, but Dailyhunt has also scored well. It’s the sum of one news app per mobile analytics company App Annie in 19 countries, and the top ten in five. Such countries range from Asia to the Middle East, South America, and Eastern Europe. More content formats will soon be introduced. Videos are in the pipeline, and this takes advantage of the growing bandwidth of Internet connections in India.

With up to 30 million MAUs, the Dailyhunt app has registered 150 million downloads. Within the $4 billion Indian digital ad market with MAUs up to 150-200 million, it aims to realize a 6-7 percent share. Dailyhunt can be a favorable investment for Chinese businesses since it takes roots in local markets. The app can be accessed on Android, IOS, and Windows platforms as well as on the mobile web.