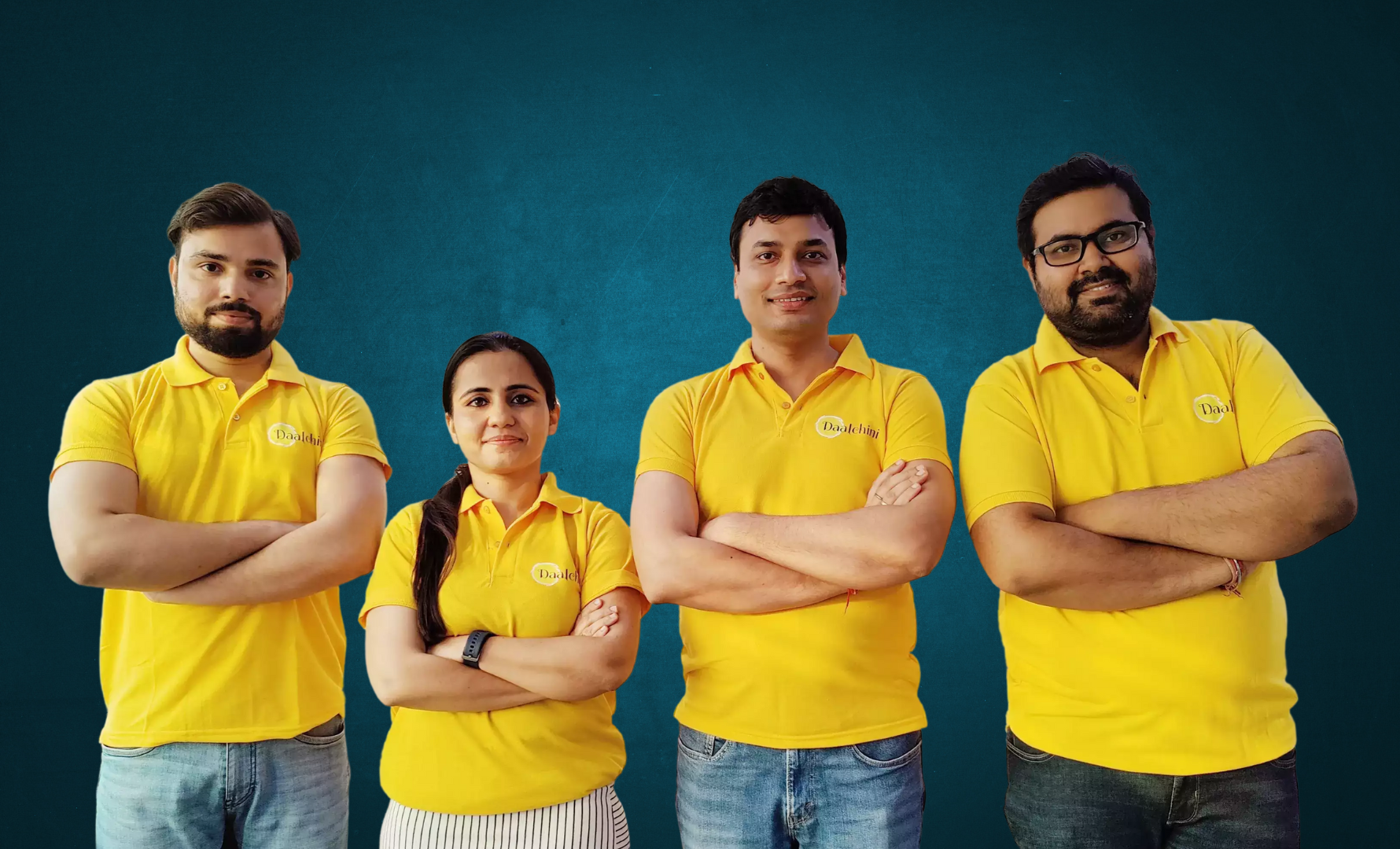 On September 7th, retail tech startup Daalchini raised $4 million in a Series A funding round led by Unicorn India Ventures.

Artha Venture Fund, former CEO of Domino’s India Ajay Kaul, and VSS Investco, an investment arm led by Vijay Shekhar Sharma, CEO of fintech unicorn Paytm, were among the existing investors who took part in the round.

Daalchini has stated that the majority of the funds will be used to broaden the company’s scope and improve its technological capabilities. It has a goal of making its solutions available to over 450 food and beverage and D2C brands, as well as 10 million retail points in India.

Daalchini was founded in 2017 by Prerna Kalra and Vidya Bhushan, two ex-employees of Paytm, to bring snacks and home-style meals to customers via technology-based models such as automated kiosks, mobility retail, and smart vending machines.

“Daalchini aims to establish its footprint in every 200 metres of habitable area with its autonomous smart stores and vending machines. Today, our country has just a few thousand vending machines, while the United States or Japan have more than one autonomous store for every 200 people. We are far from the true potential of this kind of retail, “said Kalra, who is also the CEO of Daalchini.

The organisation now has over 850 locations in 11 states and 23 cities, Kalra said. According to the announcement, Daalchini plans to expand from its current 850 smart and autonomous retail points to more than 5,000 in the next 12–18 months.

Among the many firms it has partnered with to give food and drink alternatives are Reliance, Vodafone, GE, Genpact, NITI Aayog, House, MX Player, Samsung, Paytm, Snapdeal, Byjus, EY, OLX, OYO, Loreal, and VIVO.

The rapidity with which India’s retail technology industry is converting from brick-and-mortar locations to online platforms has been accelerated by the current pandemic. Daalchini, at this time, is the zenith of both worlds… Ruchi Pincha, an Investment Associate at Unicorn India Ventures, says, “We are always looking to support companies that keep the uniqueness of their industry and focus on improving the overall customer experience through technological innovation.”

“As an early investor in Daalchini, we are thrilled to watch the company expand its footprint in the market with the help of its cutting-edge Internet of Things (IoT) offerings. According to Anirudh A. Damani, of Artha Venture Fund, “They provide a convenient, safe, and affordable snacking solution for the working population while delivering real-time insights, vast reach, increased accessibility, and better control of marketing spending to food brands.”

Daalchini claims that it has over 2 lakh monthly active users for its app at the moment. Achieving PMF and predicting FY2022 revenues of Rs. 12 crores, the company boasted of triple-digit growth from the previous year compared to an undisclosed base.

In the next year, Daalchini expects to make Rs 50 crores in sales on goods that are worth Rs 130 crores in total.