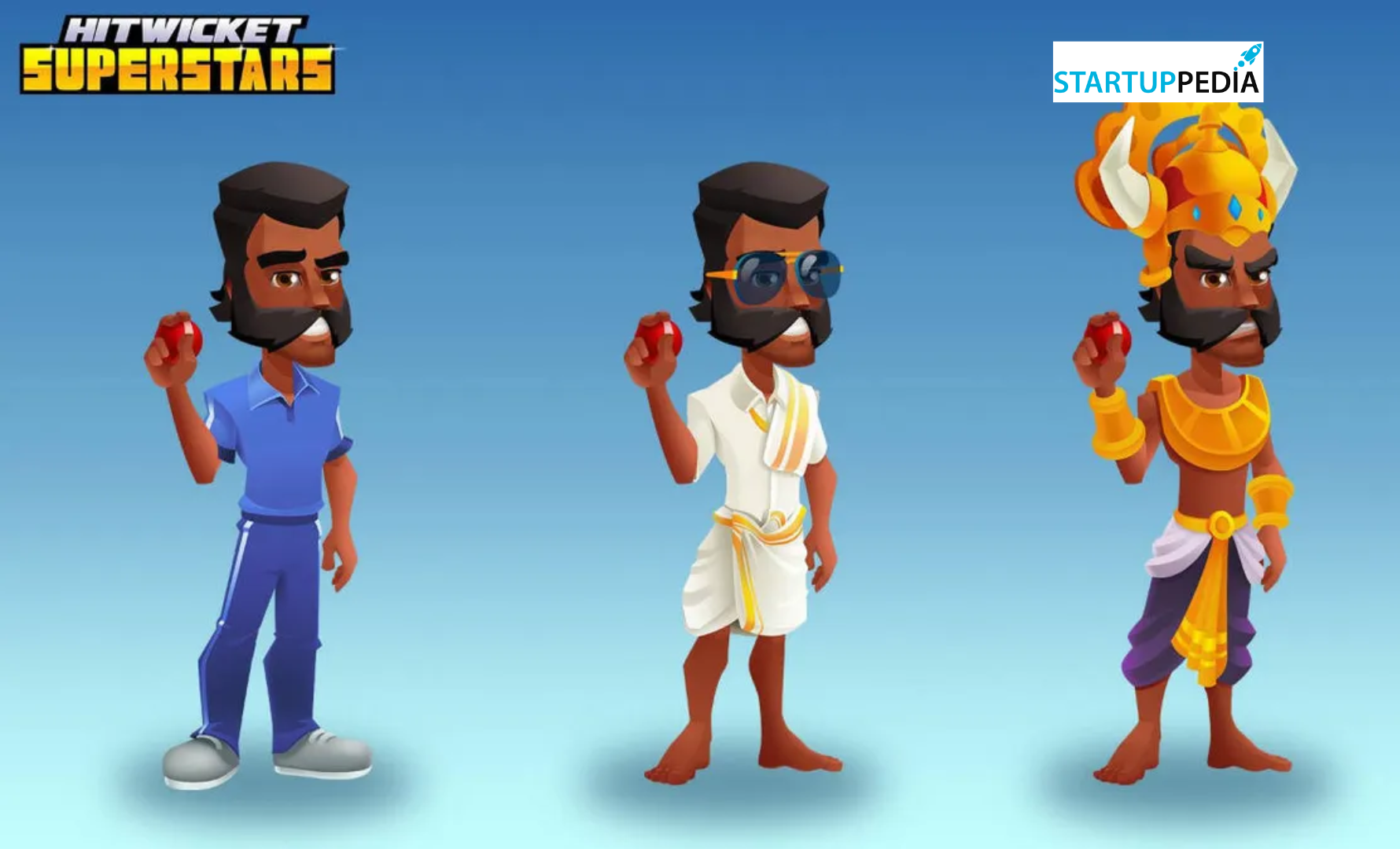 Hit-wicket is soon launching a virtual cricketing league. The founders tell TOI that the funds raised will be used towards rolling out ‘Hit Wicket Superstars’ where players can form teams and design strategies.

The multiplayer cricket gaming app has a user base of over 3 million gamers spread across 100 countries.

The user base of Hitwicket Superstars is diversified, with 20% of users being female and 35% being above the age of 30, which is extremely indicative of the young, diverse team that created the game.

In the virtual world of Hitwicket Superstars, users control a cricket team of superheroes, with each member possessing a special superpower.

By 2023, it is predicted that the worldwide esports market will have surpassed $1.5 billion, with top awards in esports competitions easily approaching millions of dollars. They are also planning for the Hit Wicket world cup by next year.

“This is a major victory for us because when compared to Bengaluru, fewer deals in the sector are sealed in Hyderabad. Here, the funds are channelized into ed-tech and fin-tech space,” Keerthi tells TOI.