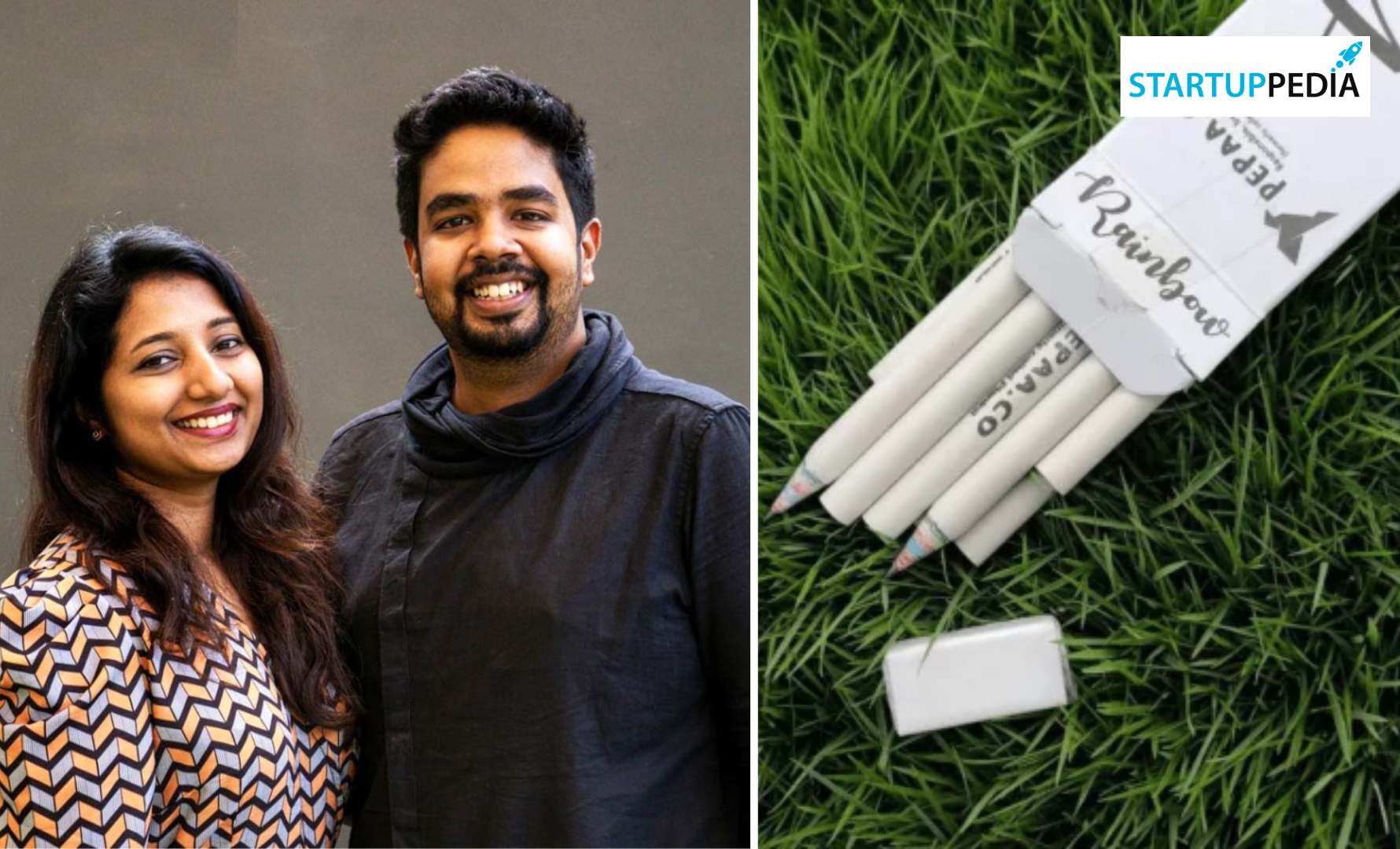 In 2015, a shocking incident took place in Mandya, Karnataka, as several farmers committed suicide due to debt. It was a shock for Divya, who hails from a family of farmers, and also for her grandfather, who committed suicide when she was young.

“My grandfather had throat cancer. My family borrowed a lot of money for his treatment, but it was not enough. He then decided to end his life. After that, my parents were clear that I should not get into farming. They ensured that I got a good education and wanted me to have a white-collar job. So, I completed my engineering and worked at an IT firm,” Divya tells The Better India.

However, that year marked a turning point in her life, and she decided to resign from her job to assist farmers.

Vishnu Vardhan, who hails from Chennai and resides in the other part of Bangalore, was devastated because of the rising farmer suicides. He worked for an American company and decided to leave the job and do something for the farming community.

These two young people met at a meeting in Bengaluru to talk about difficulties affecting farmers. They later founded three successful start-ups together and were married in 2019.

Initially, at the end of 2015, they started their first startup, “Indian Superheroes,” in Coimbatore. It enables farmers to sell their produce directly to customers, eliminating the need for middlemen. They have helped over 800 farmers with the help of NGOs. On working on this initiative, they came to know about the problems of water scarcity and paper waste. Eventually, they decided to make value-added products from waste.

Vishu tells The Better India that while working with farmers, they have talked about water scarcity. Since the couple has seen tonnes of paper waste while working in corporate companies. Then the duo thought they could build something out of that paper waste. In 2018, they built a pencil from recycled paper and started the brand Plantcil (Plant in a Pencil), which has now been rebranded as “Pepaa”. The brand now has a wide range of stationery products and gifting solutions too.

‘Pepaa’, is the sound you hear when recyclers come around asking for waste papers from residential areas,” Vishnu says to The Better India.

However, one of the farmers the young entrepreneurs collaborate with came up with the concept of placing a seed inside the pencil so that it can develop into a plant after being thrown away. Now, a seed is included with every item they sell.

Pepaa began in 2018 with a Rs 1,000 investment and has now expanded into a business with a Rs 2 crore yearly income.

The formation of Cercle X

Soon, businesses began asking the pair to assist with the recycling of their garbage, including plastic, metal, etc. They now assist businesses with both pre-and post-consumer waste.

Divya tells The Better India that pre-consumer waste is derived in factories during production. They collect the waste and send it to recycling. Post-consumer waste means the waste that is present in the market once a consumer uses a product. As per the government’s EPR (Extended Producer Responsibility) guidelines, the companies must get back this waste. The helping hand of the couple’s brand comes right there.

They gather the trash from businesses and marketplaces and deliver it to recycling facilities. Companies can now trace every piece of information related to their waste, which was previously impossible.

As a result, in January 2020, Cercle X, a platform for circular waste management, was created. They help companies attain zero waste. Each month, 10,000 metric tonnes of waste are processed through their ScrapMarket App.

“Earlier, when local players picked up waste, there was no data and traceability. We provide digital data to companies with the help of blockchain technology and data can’t be tampered with,” Divya says to The Better India.

To manage waste through digital interventions, Cercle X collaborates with governments and companies.

By paying them reasonable compensation through the platform, 10,000 ragpickers and kabadiwalas have been empowered.

Currently, Cercle X is raising a pre-series. Now for a round of investments. They have increased by 914% since last year.