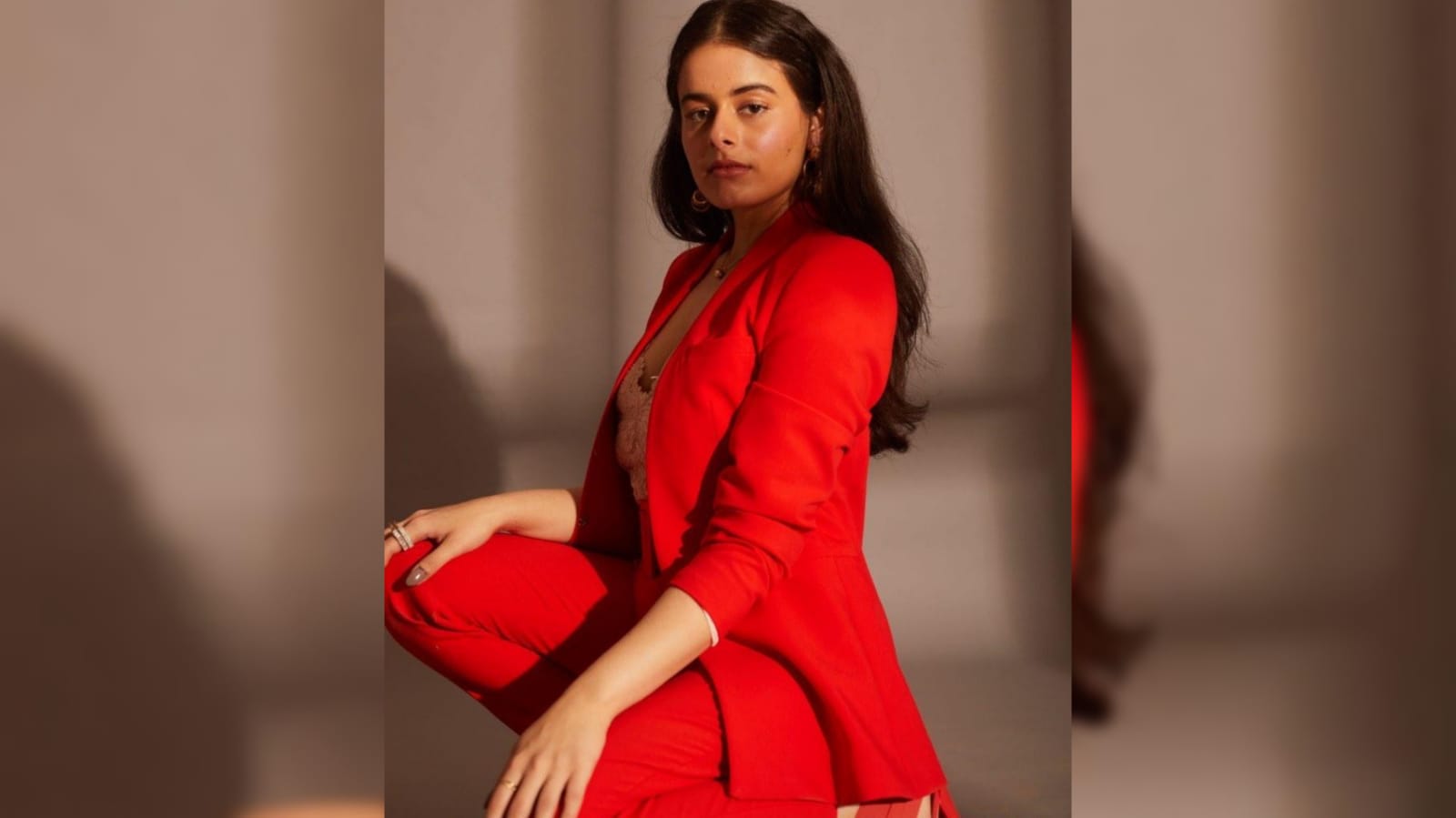 India is home to the largest millennial population in the world. Nearly 35% of the country’s population is between the ages of 18 and 37, with about 36 million of them being students. Recently, millennials or Gen Y have been driving demand for coliving space in India.

However, coliving is not new, and it has been evident in India for several decades. Until the past few years, the co-living sector in India had been largely dominated by unorganized players. With the entry of new-age co-living start-ups, the game has changed.

In India, these new-age co-living start-ups have gone from one to many. Perhaps, they all try to solve the same problem but the market seems to be cluttered with their extensive offerings. We had the chance to speak with Amanat Bansal and Rakshit Shroff, the founders of Codee, who appear to have a solution to this problem statement.

The beginning of Coliving space, Codee

The initial idea was to build a B2C app that would act as a community based social media platform which would help find roommates. However, over a period of time and in concurrence with the advice of our mentors we pivoted into being a marketplace for coliving space, says Amanat Bansal.

It is intriguing to comprehend how startups & founders have the room to stir and pivot to progress toward solving larger problems for the benefit of end consumers either directly or indirectly.

Rakshit Shroff who studied Finance & MIS at the University of Texas helped Amanat develop the idea of Codee when its early seed inherently struck Amanat while she was pursuing Psychology & Neuroscience at Boston University and was researching Platonic Compatibility.

Codee is a service that connects people who are relocating across states or cities and looking for shared housing. We help them by aggregating results from distinct co-living providers and our USP lies in the fact that once an individual expresses interest in a room we show him/her profiles of other people who might be compatible as roommates, says, Rakshit Shroff.

Amanat decodes the meaning of the word ‘Codee’ and explains it as “ Codee is the short-form for co-dependent. So, we’re trying to make a healthy spin on co-dependency. Co-dependency is unhealthy, but there are beneficial sorts of dependencies, and that’s what we’re looking for.

She further goes on to say, “I strongly feel that toxic independence has kind of made us all very lonely. This has also been the cause of anxiety & depression among young adults. My motive is to help them out with the solutions that Codee offers. Basically, we humans are social animals and we cannot thrive alone and that’s exactly what I want to voice out.

To sum it all up, Codee is the healthy form of dependence that pioneers connecting with compatibility.

Where is Codee headed?

Rakshit says, “We have very well positioned ourselves as a marketplace for co-living aggregators and in the next few months plan to onboard/list more than 1L beds on our platform. The traction is good as we are actively working with 3-to 5 major co-living companies. Also, as of now our B2C app is in beta mode and is under testing, in the next 3 months we plan to take it to live”.

The founders go on to say, “For co-living companies, the value proposition lies in the fact that with Codee, they have an opportunity to fill two or more beds at the same time as when a user would use our app, he/she would be suggested with compatible roommate profiles. This would reduce the friction of having partially-filled rooms for coliving companies and would save them a lot of time in addition to incrementing their occupancy rate”.

Want to know how to raise funds? Read here.

The Codee team is young, vibrant and has 8 members in a hybrid working scenario. The corporate office has its headquarter in Delhi.

Amanat & Rakshit have been fortunate enough to pivot at the right time and march towards achieving Product-Market Fit. And it enabled them to raise Rs. 30L in a preseed round and are in talks to raise further rounds on better valuations. Indeed, Codee is the future of shared living.