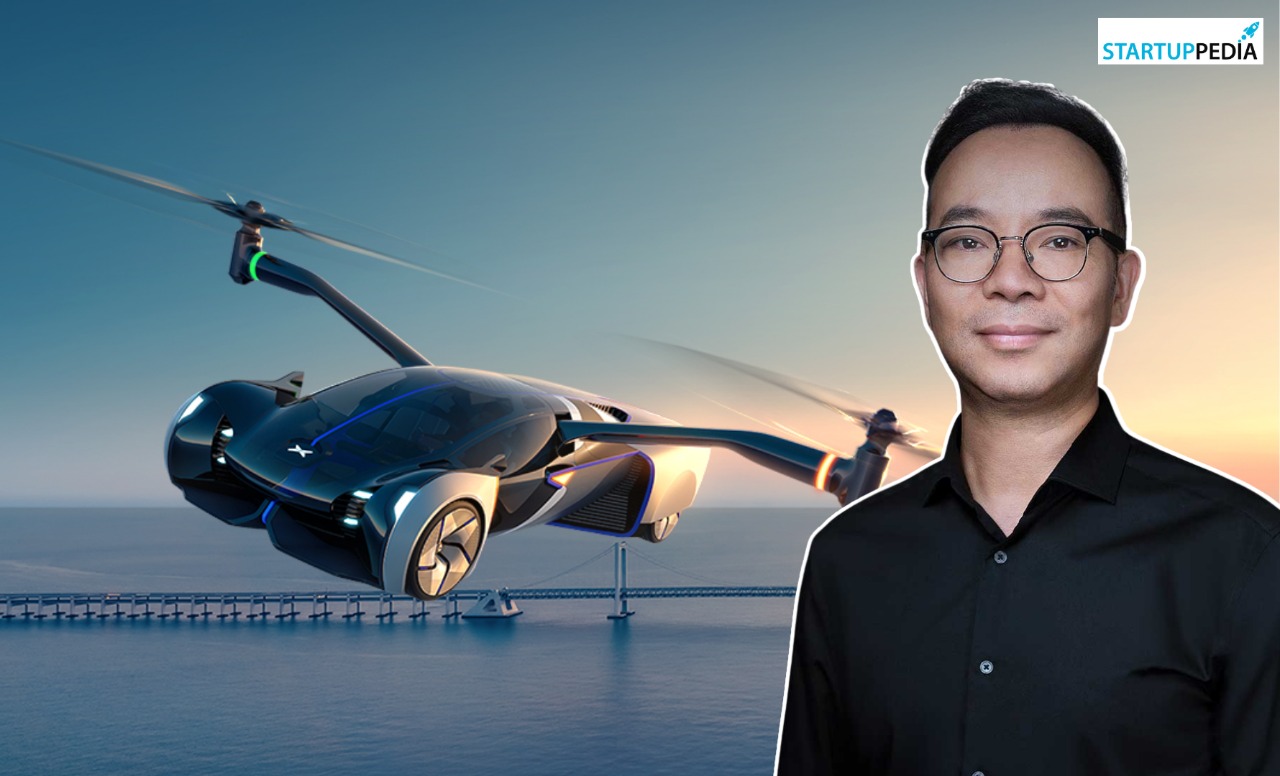 Founded in 2013 by Zhao Deli and then backed and funded by He Xiaopeng, Xpeng Aeroht is a revolutionary Chinese electric vehicle startup.

It is an affiliate of XPeng Inc. (an EV maker) and is the largest flying car company in Asia.

To put it simply, Xpeng Aeroht considers itself a low-altitude air mobility explorer.

Xpeng Aeroht has built an electric car that literally flies above traffic and is made by integrating modern vehicles with aviation technology and tools.

Very recently, at GITEX, one of Dubai’s biggest annual trade conferences, Aeroht was the top exhibitor.

In a way, GITEX was one of the first public flights of flying cars.

In Mandarin, the electric car hovered roughly 100 feet over people’s heads and then smoothly landed on the ground.

Earlier, Xpeng Aeroht conducted two maiden public flights as well. The first was in October – a 90-second exercise near Dubai’s Palm Jumeirah island. The second was in Guangzhou in, China.

Aeroht’s car stands out from its competitors.

It is the safest Intelligent electric flying car. The car has been priced at $1,40,000.

Zhao Deli remembers that he actually founded the flying car startup in 2013, but it wasn’t until 2020 that he actually began flourishing. Aeroht needed desperate savings, and billionaire investor and founder of an EV maker He Xiaopeng came as the guiding light.

Zhao claims that he was able to convince He very quickly by just asking him a simple question – “Talk first or fly first?”

Now, He Xiaopeng believes that if regulatory obstacles are overcome, Xpeng Aeroht can capture a slice of the $1 trillion market that has the power to redefine travel and commute for the world.

To know more about the startup, visit its website.