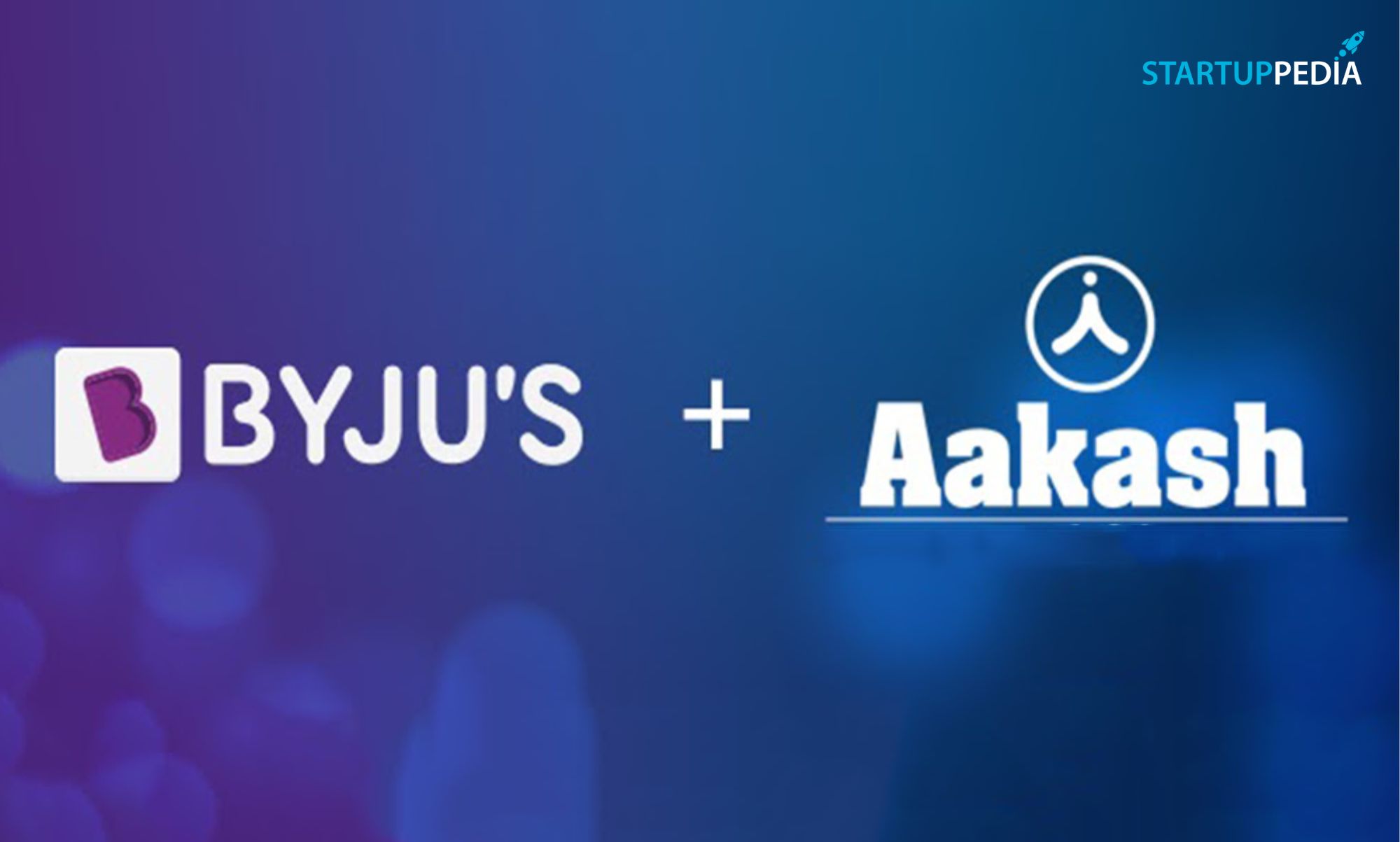 Edtech giant Byju secures a collateral-free loan of Rs 300 crore or $36.5 million from its subsidiary Aakash educational services limited for its principal business activities and at an interest rate of 7.5% per annum.

Recently, the company disclosed that it had raised $250 million from its existing sponsors, including Qatar Investment Authority (QI).

“The Rs300 crore loan from Aakash Educational Services Limited is in effect an advance against the marketing activities and campaigns that BYJU’S has been running for Aakash…. It is only for ‘principal business activities that a subsidiary and the parent company can give or receive loans. In this case, the principal business activity is marketing for the core business of BYJU’S Aakash, which the group has already spent and is now reimbursed.”..,” Byju’s told Entrackr.

Byjus is utilising several cost-cutting measures to balance its high-end loss in FY21.

Due to role duplication and overlaps, the company recently laid off 2,500 more employees. According to experts monitoring the edtech sector, they opted for this in the context of the challenging funding situation.

A Morning Context article claims that Byju’s will probably let go of more than 12,000 employees in the coming year.

Byjus acquired Aakash in April 2021 for nearly $1 billion in a cash and stock deal.

According to the company’s annual financial records filed with the Registrar of Companies (RoC), losses increased by about 15X to Rs 4,564 crore in FY21 from Rs 305 crore in FY20.