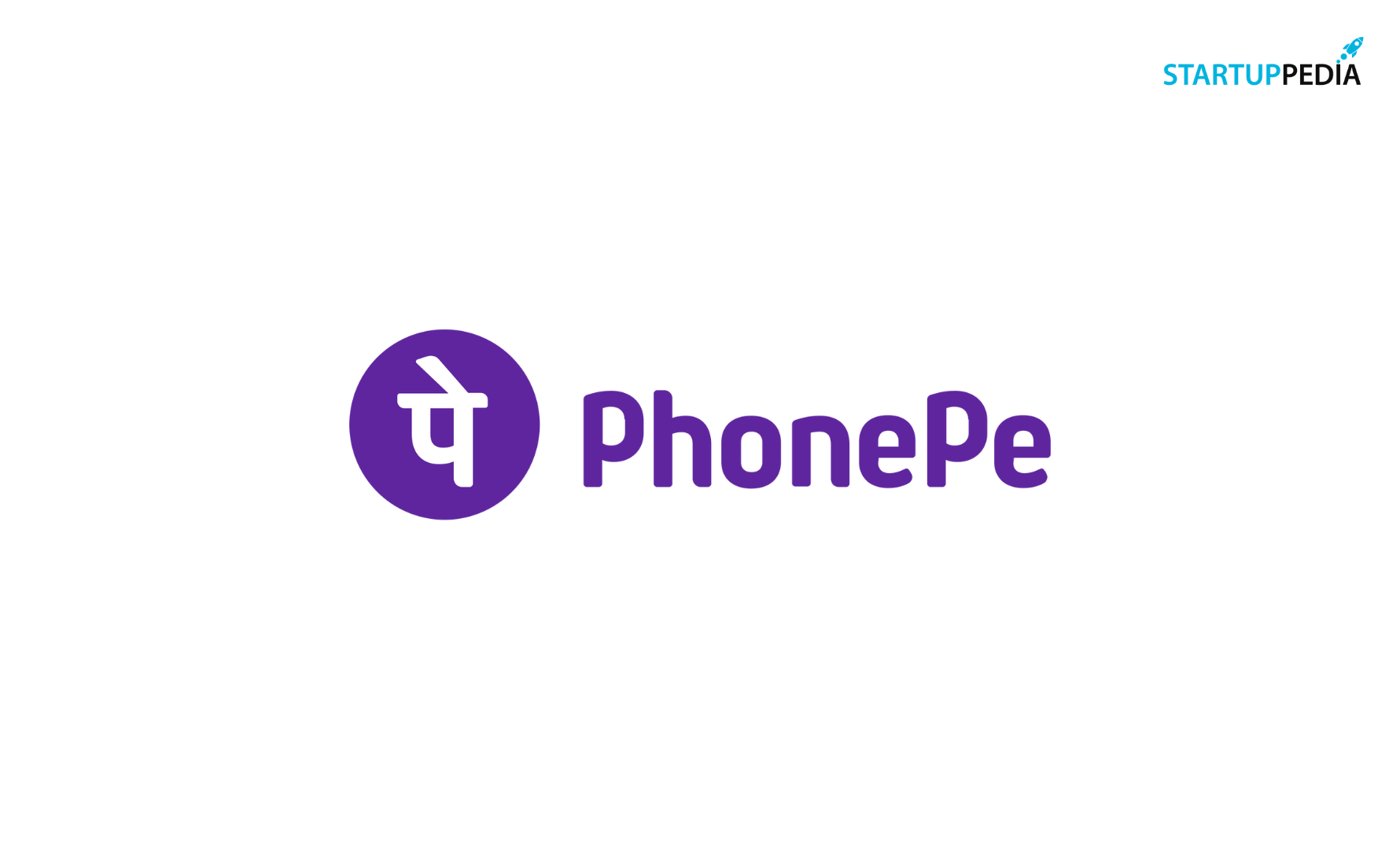 The unified payment interface, or UPI, the ecosystem has seen the rise of Walmart-owned PhonePe, which routinely dominates in terms of volume and value. Its scale, which more than doubled to reach Rs 1,646 crore during FY22, further demonstrates its dominance in UPI payments. However, even if more slowly, the number of unpaid losses has surpassed $1 billion, reaching Rs 8,340 crore. More on that in a moment.

During the fiscal year ended March 2022, PhonePe’s operating revenue increased by 2.4X to Rs 1,646 crore from Rs 690 crore, according to the company’s annual financial filings filed with the Registrar of Companies (RoC).

PhonePe, established in Bangalore, is a digital payments network that enables users to send and receive money, reload mobile, DTH, and internet cards, pay for goods and services in stores, pay for utilities, purchase gold, and make investments.

With the introduction of gold, PhonePe made its debut in the financial services industry in 2017. Users now have a secure and convenient way to purchase 24-karat gold on the platform. Then, PhonePe started to offer a variety of mutual funds and insurance products, including Corona Care, a specialized insurance policy for the COVID-19 epidemic, as well as tax-saving funds, liquid funds, international travel insurance, and other types.

Customers may now place orders on more than 300 apps, including Ola, Swiggy, Myntra, IRCTC, Goibibo, and RedBus, directly from the PhonePe mobile app thanks to the switch platform that PhonePe developed in 2018.

Almost all of the operating income—nearly 99%—was generated through the processing of payment transactions. From Rs 686 crore in FY21 to Rs 1,630 crore in FY22, revenue from these services increased by 2.4X. Additionally, it generated Rs 13.61 crore in commission and processing fees from the distribution of mutual funds and the placement of insurance contracts, both of which increased 3.6X during the previous fiscal year.

PhonePe also reported non-operating revenue of Rs 46.54 crore in FY22, which helped raise its overall revenue to Rs 1,693 crore. This revenue was mostly derived from interest on deposits and gains on the sale of investments, among other things.

Employee benefits make up 47% of all costs, making them the largest cost component when it comes to expenses. In FY22, this expense increased 41% to Rs 1,741 crore. Importantly, this expenditure also includes share-based payments to employees of Rs 1,186 crore (32% of the total expenses).

In addition to its internal workforce, it also uses outside contractors; in FY22, spending on outside workers increased 35% to Rs 311.43 crore.

To promote its application, PhonePe offers incentives to its users in a number of ways, including cash back. In FY22, marketing and cashback spending increased by 62% to Rs 866 crore. PhonePe claims that the marketing push for the IPL in 2022 and the ICC Cricket World Cup in 2021 are largely responsible for the surge.

Additionally, the business incurred expenses for IT infrastructure and payment processing totaling Rs 199.2 crore and Rs 140 crore, respectively, up 84.4% and 55.6% in FY22.

The company improved its EBITDA margin and ROCE during the most recent fiscal year to -106.50% and -88.73%, respectively, thanks to over twofold growth in scale. The company’s unit cost per rupee earned in FY22 was Rs 2.25. Additionally, throughout that time, there were Rs 8,340 crore in unpaid losses.

While Amazon Pay India crossed the Rs 2,000 crore revenue threshold with a 16.6% gain over the same period, Google Pay, a competitor of PhonePe, saw its revenue decline 13.8% to Rs 1,265 crore during FY22. PhonePe commands a volumetric market share of more than 45% in the UPI ecosystem. In December 2020, the Sameer Nigam-led business for the first time eclipsed Google Pay’s volume and has been in the lead ever since.

By 2023, the company hopes to become profitable, and after its core companies become lucrative, it intends to go public. The high stock-related expenses undoubtedly reveal their intentions, as they aim to protect investors from any unfavorable surprises in the future. Even the payments category has begun to ascend the last, gradual slope to a plateau, when growth tapers off after reaching the top 10-15% of India’s population, even though it is not yet mature.

The high-cost structure is therefore concerning and will not give rise to optimism regarding future profit margins, whether they materialize in FY23 or later. Even while it constantly reaches newer sectors at a lower cost than before, the payments category shows no signs of throwing up any attractive profit streams anytime soon due to its intense competition and government-led pricing.

As smaller, pureplay businesses have done it with healthy margins, the commissions and fees on selling insurance and mutual funds are undoubtedly a viable industry that deserves to receive some of the love the core payments business has received over the years.