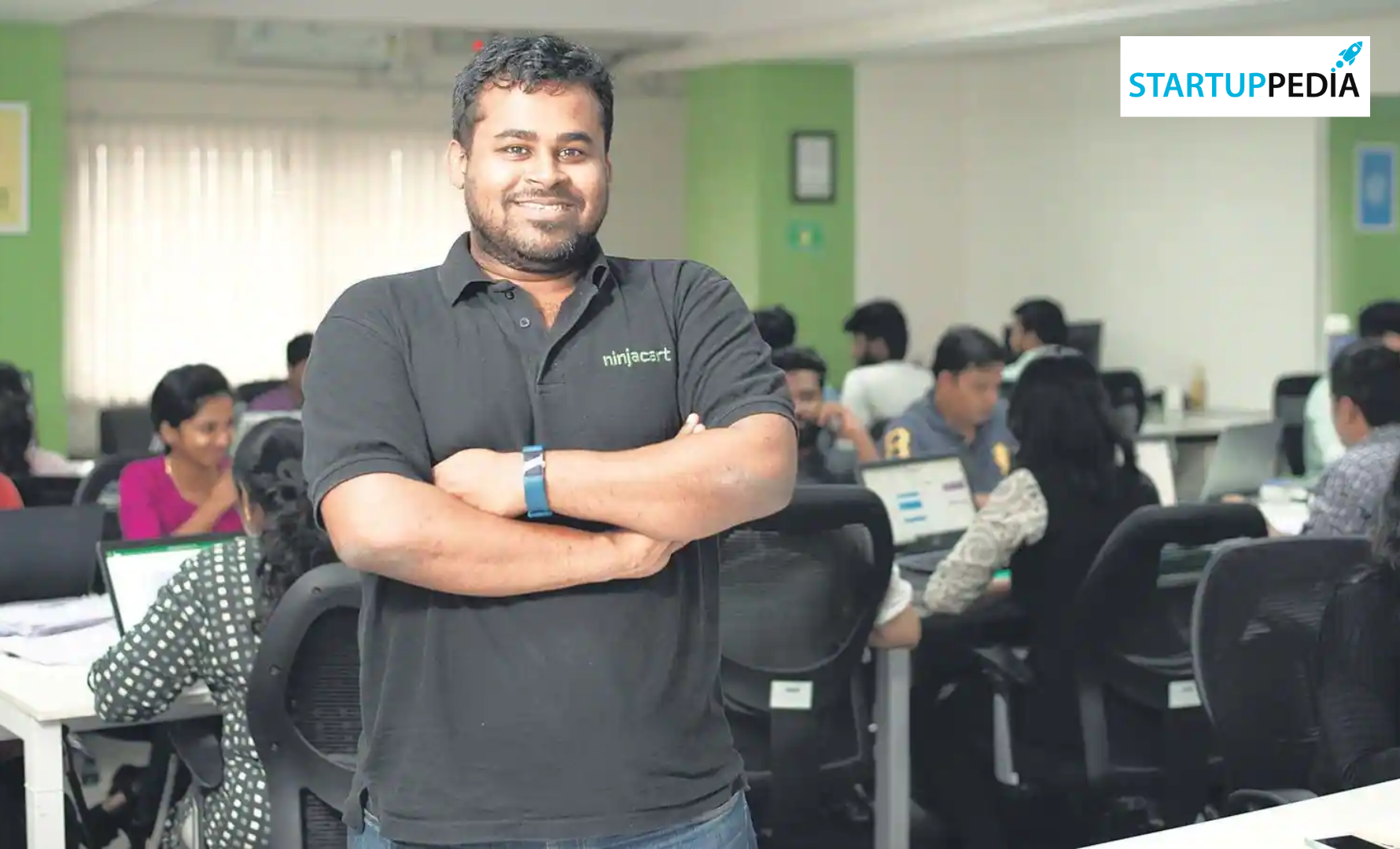 If we look at the business-to-business (B2B) agritech company Ninjacart’s financial success during the last several fiscal years, it has become the market leader in the sector. The Bengaluru-based company expanded by 28% in FY22 while bringing its losses under control.

The company’s annual financial statement filed with the Registrar of Companies (RoC) reveals that Ninjacart’s revenue from operations increased by 28% to Rs 967 crore during the fiscal year ended March 2022 from Rs 755 crore recorded in FY21.

The primary source of income, fruit and vegetable sales, made up over 82% of the overall operational income. From Rs 645.3 crore in FY21 to Rs 795.5 crore in the most recent fiscal year, revenue from this sector increased by 23.3%.

Bangalore-based Ninjacart was founded by Thirukumaran Nagarajan, Kartheeswaran K.K, and Sachin Jose in 2015.

The startup wants to upend the supply chain for fresh produce. Ninjacart’s revenue is heavily reliant on the commission it receives from the entire transaction because it assumes the risk of procuring the fruits and vegetables from the farmers and delivering them to the tiny retail locations.

According to the company, there are over 200 collection points, 1,200 warehouses, and over 1,400 tonnes of fresh food moved every day across seven Indian cities, including Bengaluru, Chennai, the National Capital Region, and the Mumbai-Pune region.

During FY22, revenue from the sale of grains and other food staples increased by 66% to Rs 162.2 crore or around 17% of total revenue. The company also made Rs 9.7 crore from delivery services during the same time period.

Ninjacart reported non-operating revenue of Rs 24 crore in FY22, which helped bring the total income to Rs 991 crore. This revenue came primarily from interest on fixed deposits and other current investments.

The cost of products sold, which accounts for nearly 70% of all expenses, has emerged as the largest cost component. From Rs 679.8 crore in FY21 to Rs 915.8 crore in FY22, this expense increased by 34.7%. Employee benefits costs were the company’s second-largest expense, even though they were constant in FY22 at Rs 162.8 crore. Additionally, a 9.94 crore rupee equity-settled employee share-based payout is included.

In FY22, the amounts spent on logistics and commissions given to sales agents decreased by 53% and 48%, respectively, to Rs 60.8 crore and Rs 38.7 crore. During the previous fiscal year, the corporation also spent Rs 15.7 crore on utilities, including rent, communication, safety, and security.

Additionally, Ninjacart was able to limit its operating cash outflows in FY22, bringing them down by 18.8% to Rs 263 crore.