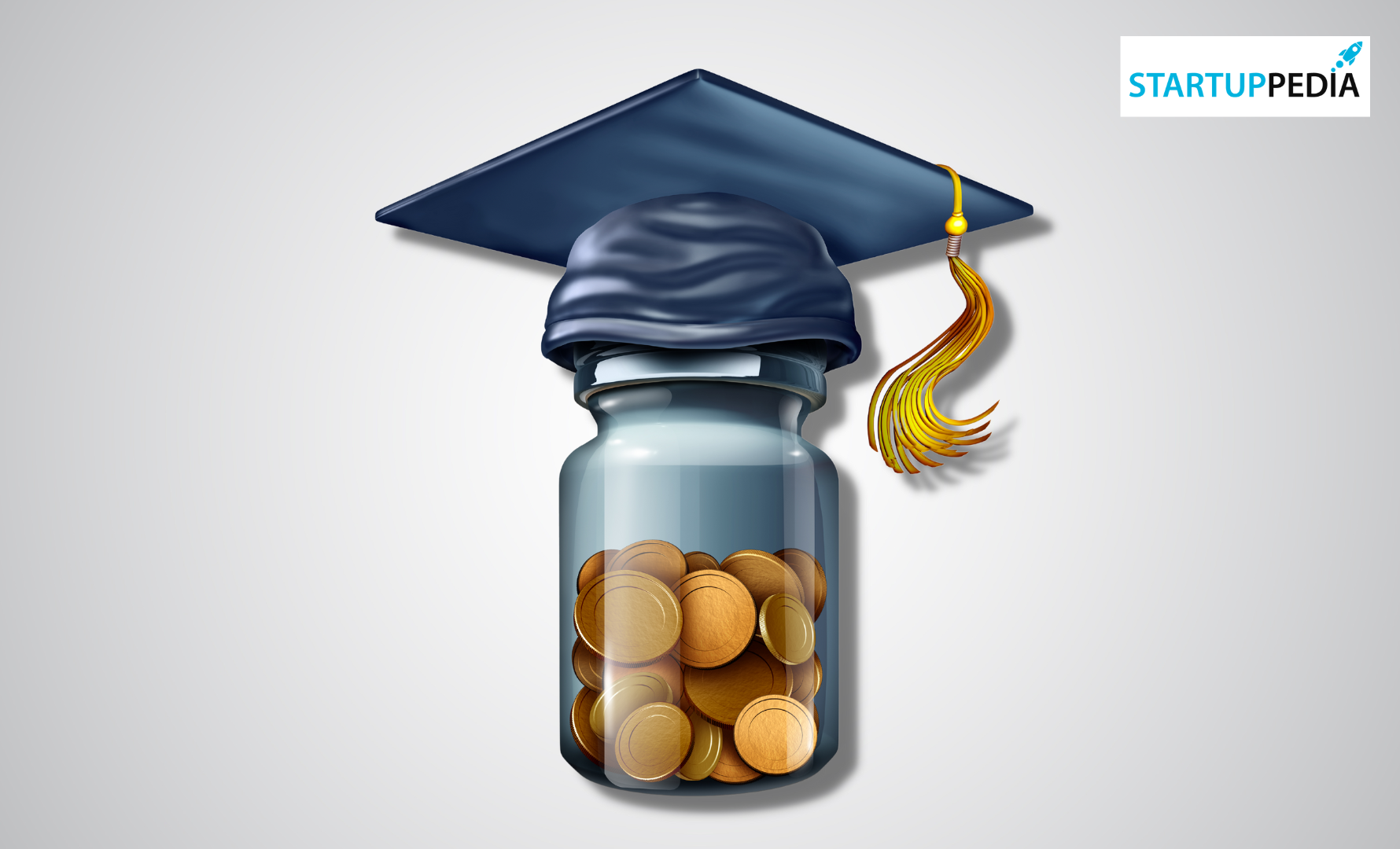 Akshetha Ashok co-founded this legal services startup in 2015 and aimed to enhance the Indian judicial system.

In a recent press release, the company officials said it would use the seed funds for its market presence, scaling the core team and accelerating product development.

According to Sama, the Indian judicial system has more than 47 million cases waiting in various courts as of May this year, with a backlog of about 41 million cases in the lower courts. The high courts had about 6 million cases, and the Supreme Court had more than 70,000 cases.

“We believe that ODR (online dispute resolution) is the future of the justice system. Our vision is a world where anyone who files a case receives due care and attention, as well as a fair and equitable outcome quickly and cost-effectively,” Akshetha says to The Economic Times.

ODR allows businesses, organisations, and individuals to access technical solutions that will help them affordably settle disputes. This is a crucial factor in ODR’s popularity in the US, Canada, Brazil, and the UAE, among other nations.

Interestingly, Sama is the only Indian platform that works with government bodies, such as state legal services authorities in Maharashtra and Gujarat and the police administration in Madhya Pradesh, to resolve criminal cases.

“The solution that the Sama team has built is a crying need of the hour, not only in India but across the globe. It gives them a strong advantage to be the first movers and create an alternative judicial ecosystem in the country,” Ambika Pande, student investment partner at Campus Fund who was a part of the deal, said in a statement.

The Campus Fund, which companies like IIFL Wealth support, recently raised $10 million in its second round of funding to assist student entrepreneurs in their quest to create cutting-edge solutions for India.

To create the groundwork for the next phase of the Indian judicial system, the government think tank Niti Ayog published an ODR Policy Plan for India in the latter half of 2021.

The think tank advised making ODR mandatory for certain types of disputes. It said that the load on traditional courts might be lessened by increasing digitisation and innovation in current legal processes and developing a statutory framework for mediation and e-mediation.