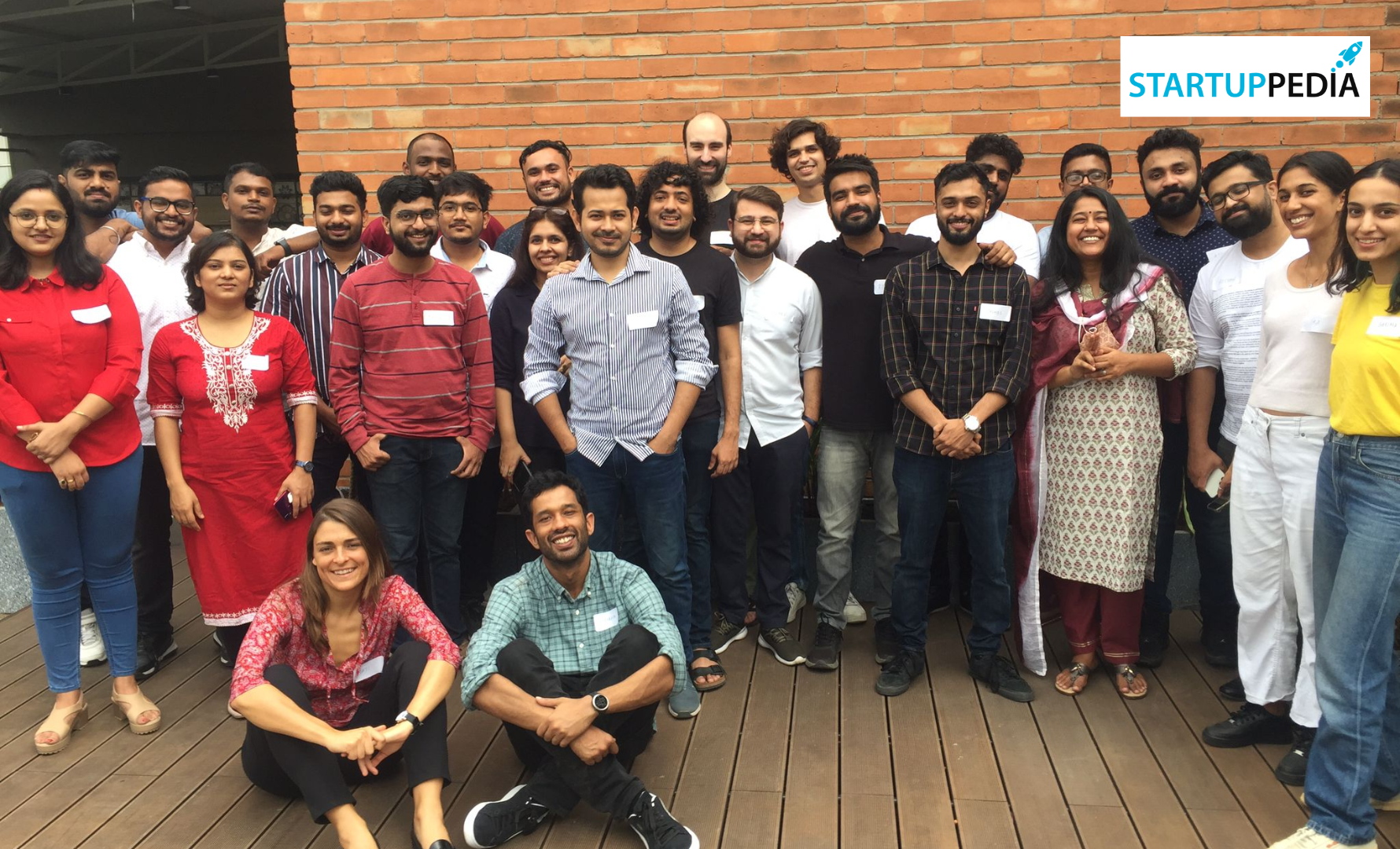 Alpha Wave and Aspada’s Lightrock have invested $15 million in healthcare startup “Even” as part of a new investment round. Even stated that it has raised $20 million overall, not counting the current fundraising.

It is a Bangalore-based full-stack healthcare firm that was founded in 2020 by Matilde,Giglio a former angel investor, Mayank Banerjee, a graduate of Oxford University, and Alessandro Davide Lalongo, a Phd Holder at the University of Cambridge, founded the company.

It provides a range of healthcare services, including hospitalisations and doctor consultations to those who are members of the platform.

According to reports, roughly 50% of platform users discovered they had diabetes only after going through the onboarding process.

The cost of their health subscription plan for a person between the ages of 18 and 35 is about $200 per year, and it includes everything, such as unrestricted primary care doctor consultations, diagnostics, and scans. The membership will increase as the person gets older.

The Bengaluru-based company was founded at a time when many Indians were beginning to face the harsh realities of high medical costs and inadequate insurance coverage.

Even raised $5 million in a seed round in July of the previous year. The additional funds would be used to provide access to individualised and preventative healthcare in India. It intends to concentrate especially on treating conditions like PCOS, diabetes, obesity, etc.

“Upon onboarding and throughout a member’s journey, our doctors collect and study important information about members’ health and suggest ways to mitigate risks. Comorbidities like diabetes, high cholesterol, high BP, obesity are quite common in India, and are often uncontrolled due to reluctance in visiting a doctor and not getting health checks unless there are symptoms,” said Matilde Giglio Co-Founder at Even.

“We are delighted to see the traction that the Even team has demonstrated since their launch in 2020. Even is a revolutionary model that integrates care delivery and financing, ensuring that members make the best health decisions for themselves with the support of high-quality doctors incentivized to deliver patient outcomes. We are very excited to partner with Even as they continue their journey of encouraging Indians to adopt healthy behaviours”, says Tejasvi Ravi, Healthcare lead at Lightrock India.

The Indian healthtech market was estimated to be worth $1.9 billion, and Invest India’s analysis states that it will grow at a CAGR of 39% to reach $5 billion by 2023.

Even currently competes with Clinikk, which also offers doctor assistance among other services, and Kenko Health, which is backed by Sequoia Capital and is based in Pune.